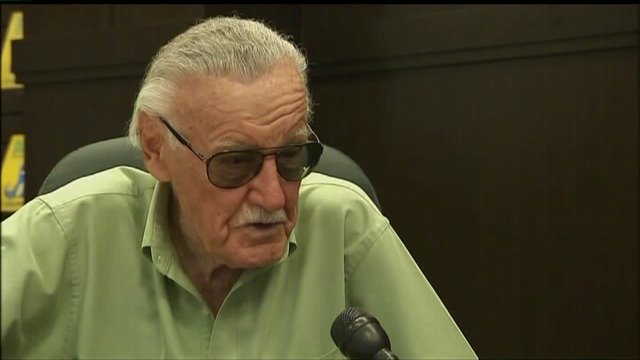 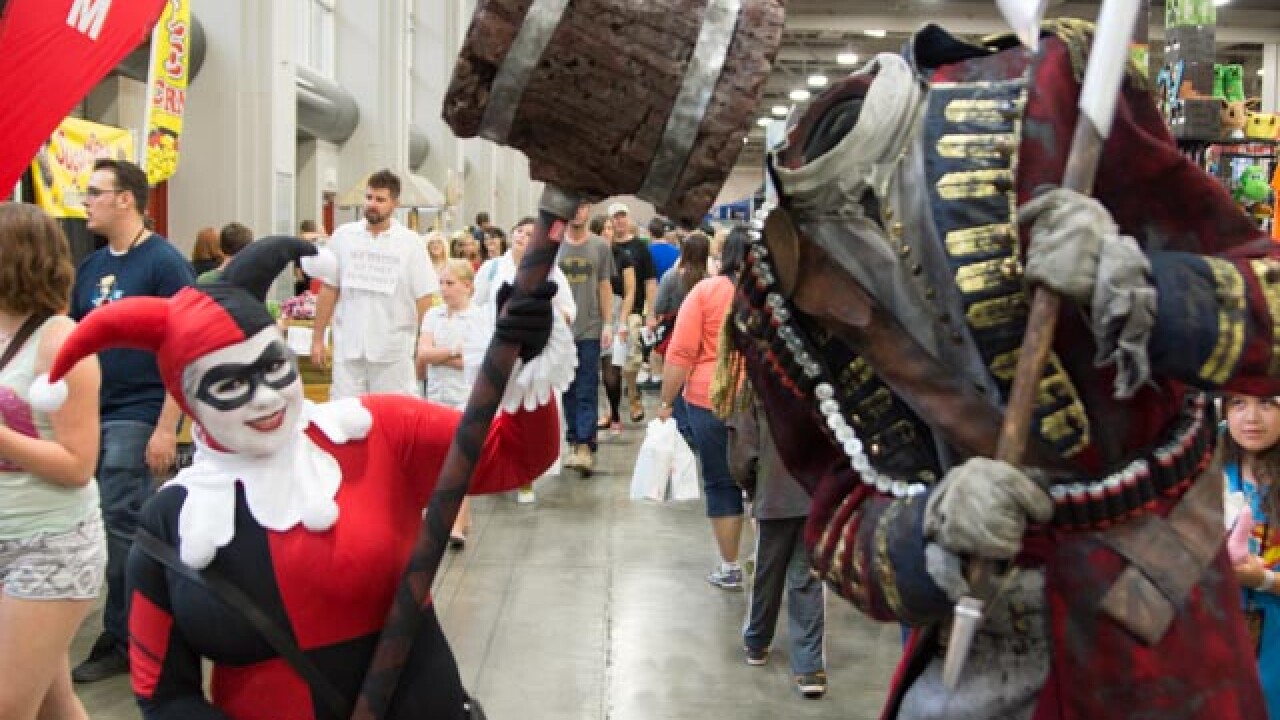 SALT LAKE CITY -- Salt Lake Comic Con has come to a close, and the celebrities, vendors and costumed crowds have gone home.

The three-day event was bigger and better than before. Records were broken Saturday as more than 100,000 convention-goers attended the second annual Salt Lake Comic Con, according to event organizers.

“Not everything worked perfectly,” he said. “We had a few challenges getting everyone in on the first day because it was much larger than we anticipated.”

Dan Farr said VIP passes sold out a week in advance, and even pre-registration numbers didn't prepare them for the onslaught of visitors who just showed up to buy day-of tickets.

“We sold out,” Farr said. “We had full capacity in the building for the current set up. We had, from everybody I talked to ,everyone had a great time.”

Local businesses noticed the difference in business from last year as well.

“With how much bigger it was this year it definitely brought in a lot of people,” Toasters employee Catelyn Otte said.

Sunday, the Salt Palace was a significantly different picture: crews worked to tear down the various booths and statues as well as clean up from Salt Lake Comic Con’s biggest convention to date.

‘I’m surprised like everybody else that it’s only taken a year, but I will say Utah has the best fans in the world and it’s really because of them this thing has taken on so much energy on its own,” Farr said.

One of the highlights from this year and last was legend in the comic world Stan Lee. Gov. Gary Herbert even picked him up from the airport.

“Everybody loves Stan Lee,” Farr said. “In fact, when he gave his panel, he told the viewers there that Salt Lake Comic Con is the best comic con in the world. Stan Lee, the father of comic books, telling the attendees it’s the best comic con--it was amazing.”

The lawsuit from San Diego Comic-Con over the rights to the convention name is still an issue, but Farr said they've filed for an extension and feel confident Salt Lake Comic Con will be a convention Utahns enjoy for years to come.