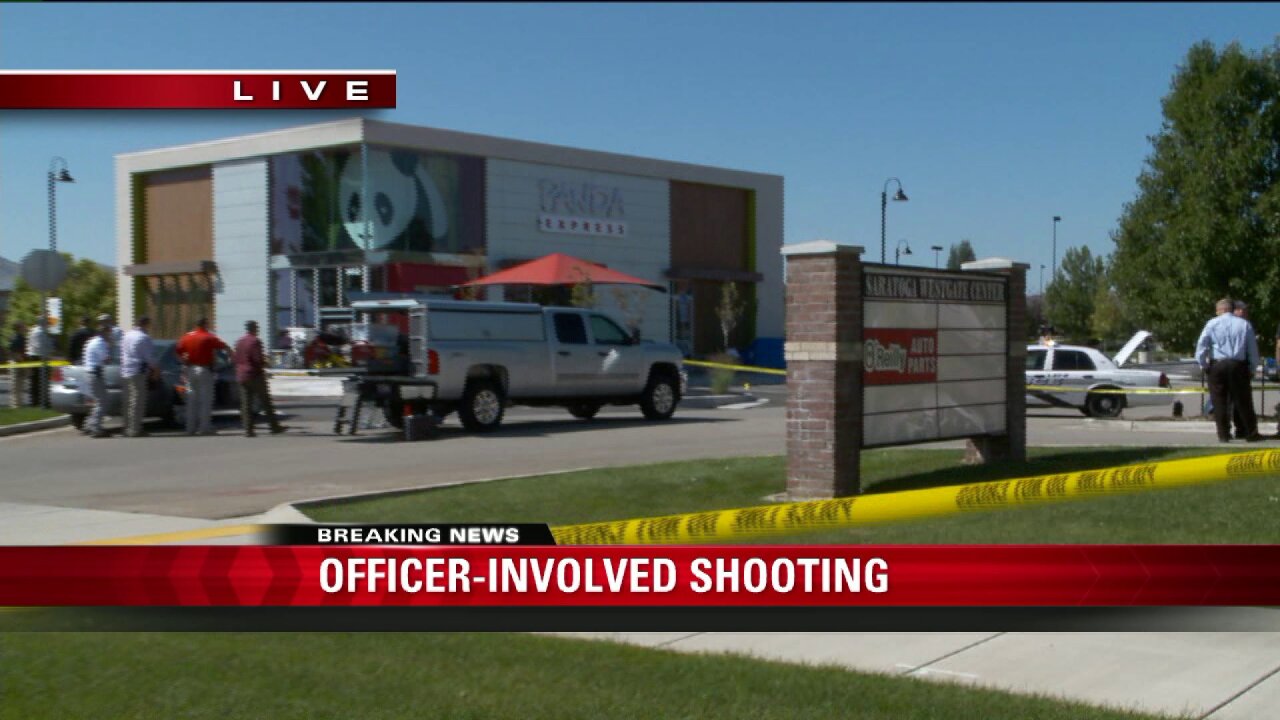 UPDATE: Police have identified the man who was shot and killed, and a friend of the deceased spoke out about the incident. Click here for the update.

Officials have not released the suspect's identity or any other information about him at this time.

Wednesday just before 10 a.m. police shot and killed a suspect they said they believed was armed.

The Utah County Sheriff's Office said the scene is contained and the investigation continues into what sparked the shooting near Panda Express and the Top Stop convenience store at 36 W. SR. 73 by 8570 N. and N. Redwood Rd.

Officials said four businesses in the area will remain closed however, traffic is not hindered.

Officials have not said how many people were involved.

Police have not confirmed what led to the shooting.