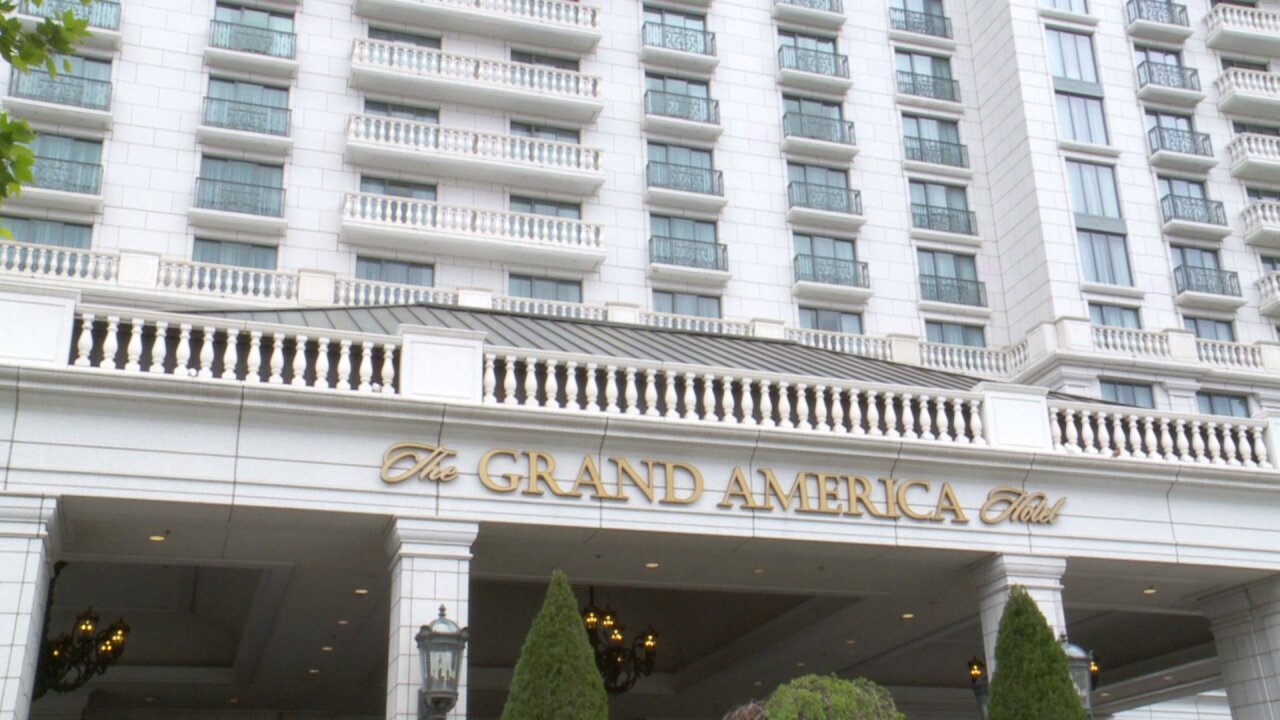 SALT LAKE CITY – The Grand America Hotel will have to pay nearly $2 million to the Department of Homeland Security for hiring undocumented workers, including illegal immigrants.

It reached a non-prosecution agreement with the U.S. Attorney for the District of Utah and the U.S. Immigration and Customs Enforcement’s Homeland Security Investigations.

According to documents, HSI audited the hotel in Sept. 2010.

It revealed 133 undocumented workers at the Grand America.

Officials said all of the undocumented workers were hired before the hotel started participating in an e-verify program.

The hotel was warned and the workers were let go.

Before the audit was completed, lower level managers created two nominee temporary employment agencies to rehire some of the terminated employees, without the knowledge or consent of top executives.

Officials said about 30 of those former employees were back working at the hotel through the agencies within just days of the warning.

Then a third agency was created to hire back about a dozen more undocumented workers.

In all, 43 former employees returned to their jobs through these agencies.

“We don’t believe there is evidence of corporate involvement in the efforts to set up the temporary employment agencies and the rehiring of the undocumented workers,”  Acting U.S. Attorney for Utah Carlie Christensen said. “Those individuals who participated in criminal activity will be prosecuted for their conduct. The forfeited sum of $1,950,000 is an appropriate resolution for the corporate entity given the violations committed by employees acting on its behalf.”

When the hotel learned of the illegal activity, it fired three operational managers at the Grand America and one at the Little America.

Authorities have agreed not to prosecute the hotel because of its full cooperation in the investigation and the action it is taking to correct its hiring practices.

Officials said they came up with that number based on the total number of illegal immigrants employed and the benefit gained by the corporation during that time.

“All industries, regardless of size, location and type are expected to comply with the law,” Kumar Kibble said, special agent in charge of HSI Denver, which oversees Utah investigations. “As this significant settlement demonstrates, there are real consequences for businesses that employ an illegal workforce.”