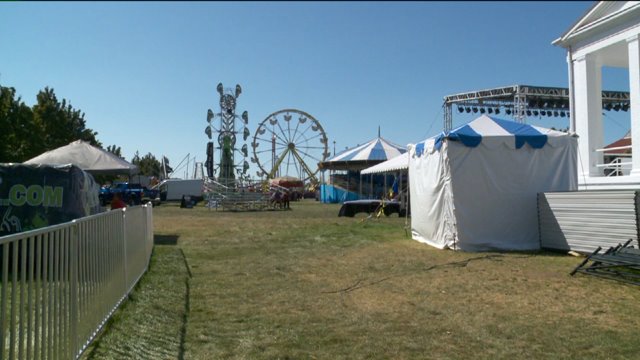 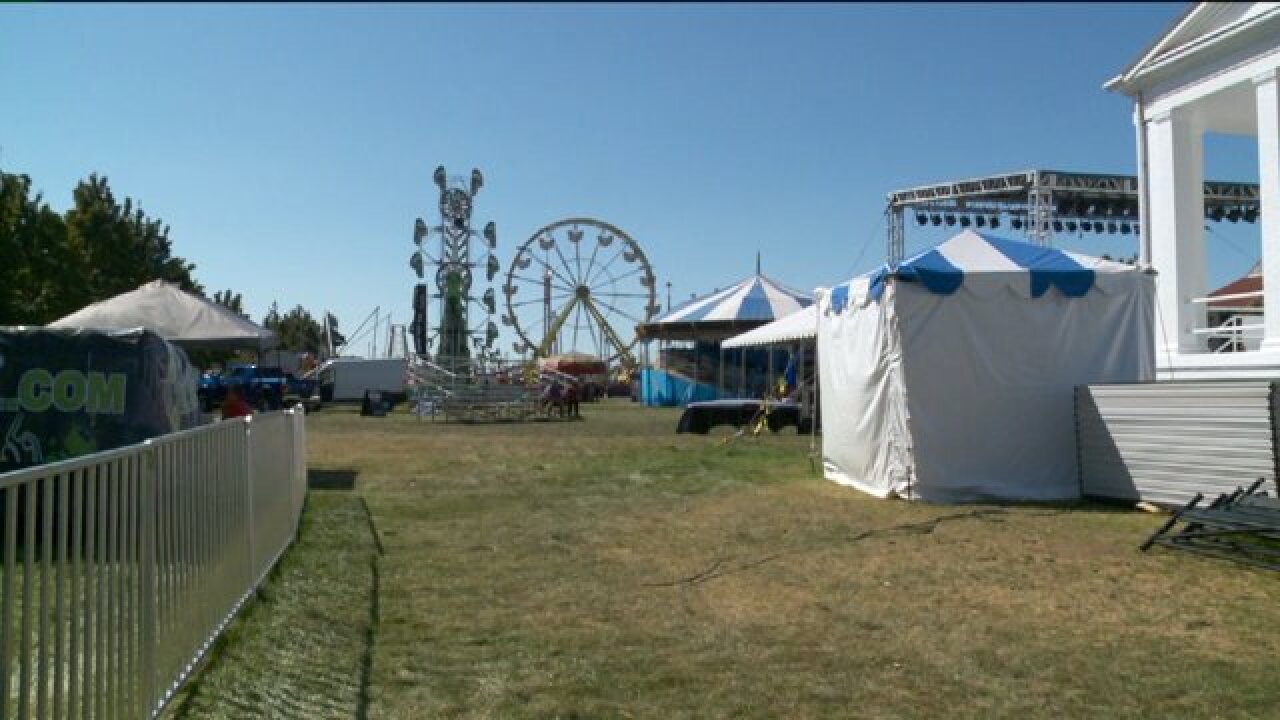 Hansen grew up going to the fair.

"(I remember) coming to the state fair when I was in second and third grade for three hours, so I could win a blue ribbon here," he said.

"Make the fair cooler, make it bigger, make it more relevant," he said.

He wants to replace the grandstands and gravel parking lot on the north side of the property with an 8,000-seat stadium. It would be home to RSL's minor league team, Real Monarchs, and to local leagues. Plus, it would be a spot for outdoor concerts with seating for 18,000.

"We're in a position where we can give back," Hansen said.

He detailed his plan to the fair board, saying the stadium and additional parking could rake in more than half-a-million dollars a year. The board’s chairman thinks it's a win-win, but the board has only agreed to continue negotiating while it works out the details.

A final vote is expected before the year ends.  Ultimately, the legislature has the final say and to give the stadium the green light, lawmakers must extend the fair park's lease, which is set to expire in two years.

"We think alert politicians will see the opportunity," Hansen said.

Board Chairman Roger Beattie said the response has been largely positive.

"I haven't heard one person say this is a bad idea," he said.

Outside the grandstands, a sign asks fair-goers to email their feedback on the idea.

"I think it would be a great idea because they could bring more money here, and they wouldn't have to rely on subsidized paying," said Kelly Russell.

"If there was a minor league here that you could get in for a little less than Real but see the whole soccer experience, great!” added Tania Ackerman, who was with Russell at the fair.

The Real Monarchs will start playing at Rio Tinto this March and then move to the soccer stadium the following year if the deal is approved. Hansen’s hope is to have the stadium up and running by March 2016.