PINEVIEW RESERVOIR, Utah – Authorities in Weber County are investigating after four vehicles were fished out of Pineview Reservoir Saturday and a fifth was located but is still under water.

Search and Rescue deputies were testing new sonar equipment when they discovered the vehicles, which are pictured in the gallery below and the video above.

According to a press release from the Weber County Sheriff’s Office, the vehicles appear to have been dumped off the embankment of the pull-outs on the reservoir’s south side. The vehicles were found about 30 to 50 feet out from the shore in about 30 to 40 feet of water.

Search and Rescue dive teams worked with a towing crew to hoist the vehicles out of the water. The fifth vehicle is located closer to the dam, and officials said that vehicle will be removed later due to the length of time it takes to extract the vehicles.

Shellie Milligan is the owner of the Sauzuki Samurai. She said she reported it stolen back in June 1999.

“It was years later I heard a rumor without proof that it was dumped in Pineview dam, and I always wondered about it so when they pulled it out of Pineview dam it wasn’t a big shock to me at all; it’s just nice to finally know what did happen to it,” Milligan said.

The press release stated that no bodies were found and it is not believed any of the cars were occupied when they were submerged.

Officials are working to determine if the other three vehicles were reported stolen, but they figure there is a good chance that is the case.

“It is a fairly isolated area and especially at night, it’s fairly easy access to some of those pull outs,” said Lt. Lane Findlay of the Weber County Sheriff’s Office. “If someone wanted to, it certainly wouldn’t be hard to push something or drive something over that edge trying to dispose of it where it might not be discovered for a long period of time.”

It is expected the recovery of the fifth vehicle will be undertaken next weekend. 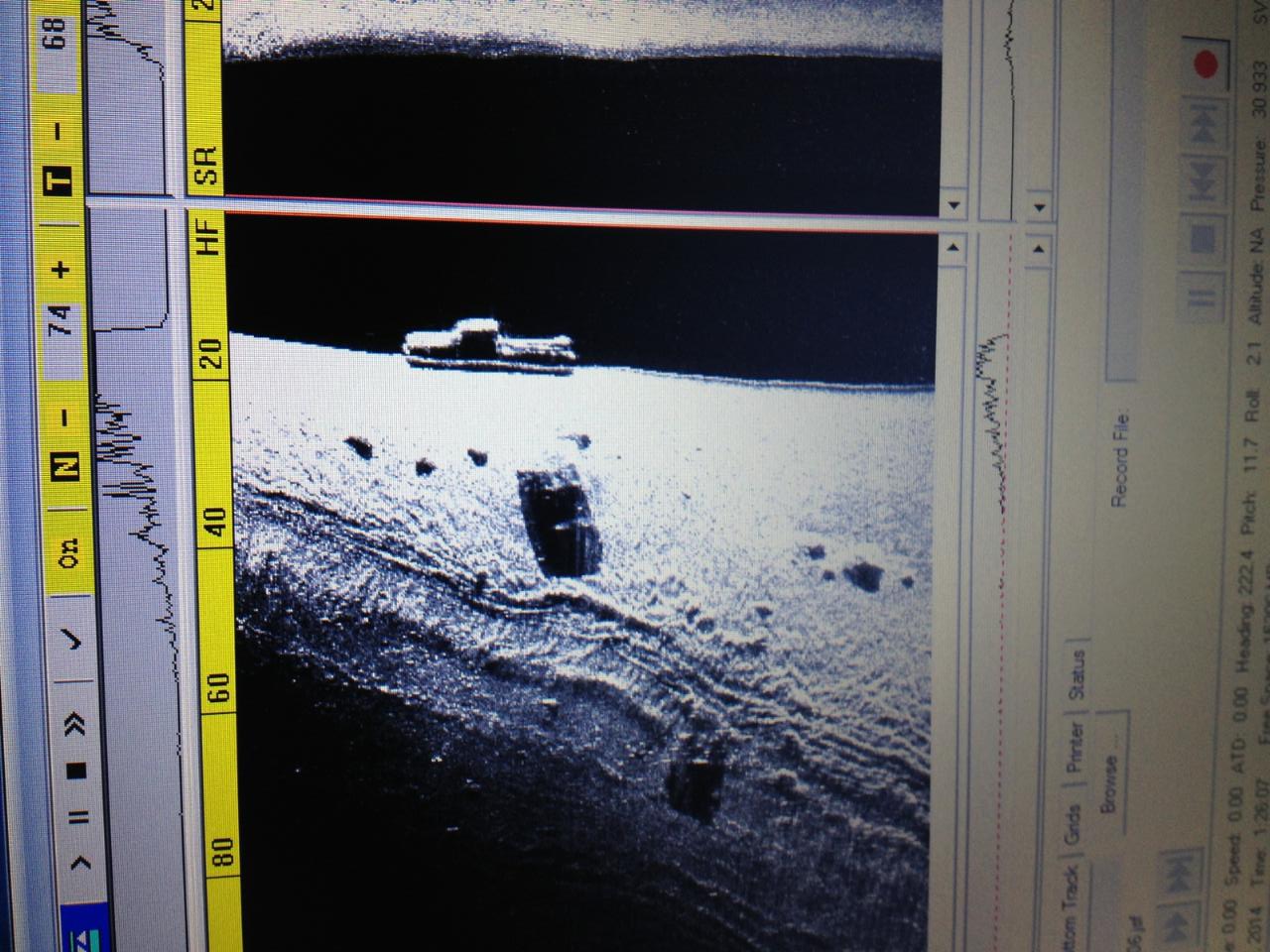