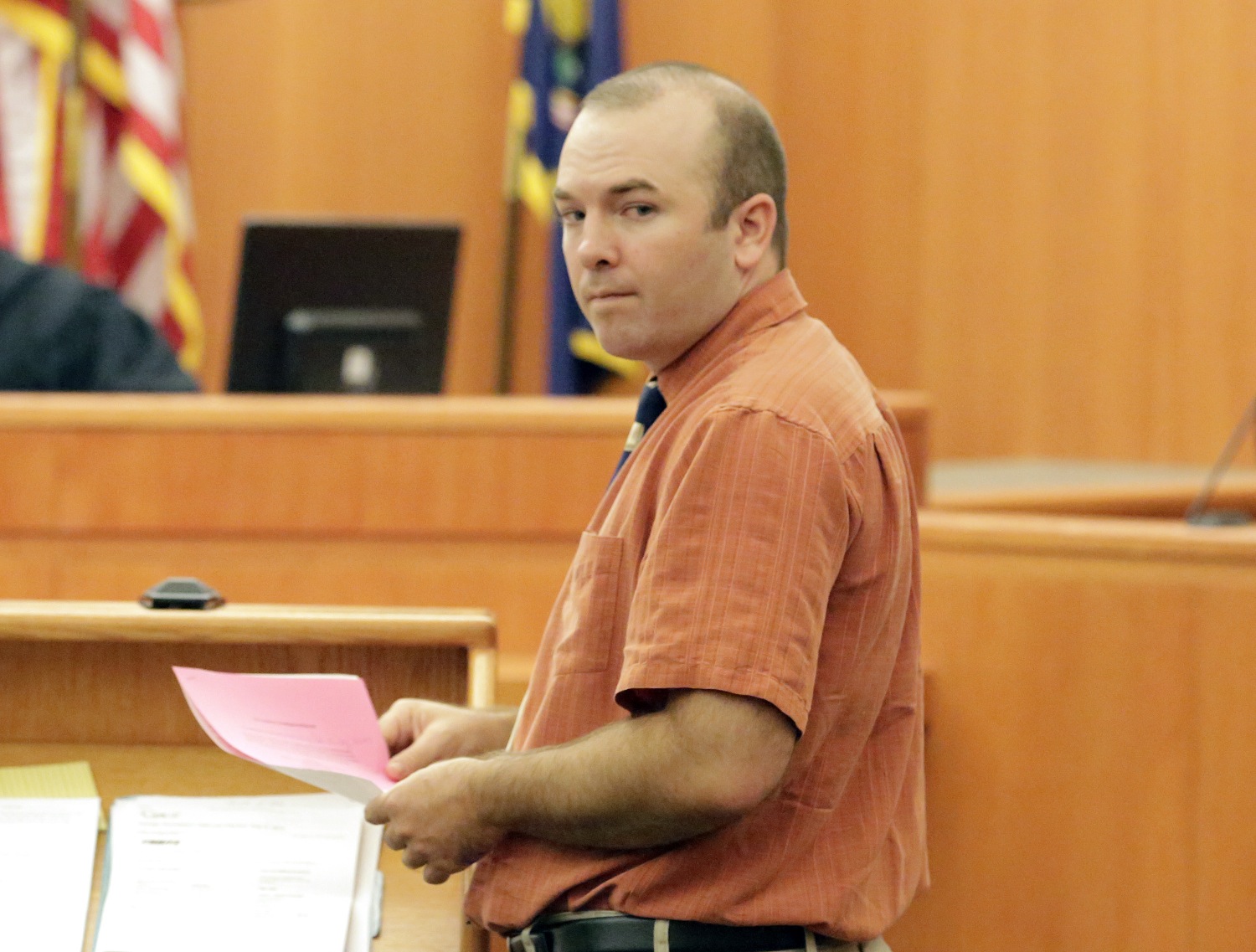 SILVER SUMMIT — The man accused of vandalizing what some consider vandalism has struck a plea deal.

David Noll appeared in court on Monday, where he pleaded guilty to third-degree felony criminal mischief for damaging a pair of works by the anonymous street artist “Banksy.” The graffiti works have become celebrated in the Park City community after they appeared during the 2010 Sundance Film Festival.

In exchange for the plea, Summit County Attorney David Brickey said prosecutors will not recommend prison time if Noll pays the cost to restore the vandalism.

Noll was wanted for a time after he failed to show up to court. Judge Todd Shaughnessy issued a $25,000 warrant for his arrest. On Monday, Noll appeared — sporting a tie featuring a Norman Rockwell print. He will be sentenced in November.

Brickey said Noll did not offer a motive for the vandalism, but in YouTube videos he appeared to taunt police and proclaimed his jealousy of Banksy’s success. A work outside the Cunningham Building on Main Street had been spray-painted over; the glass was smashed on one outside Java Cow.

Noll was convicted in California of damaging other Banksy works.