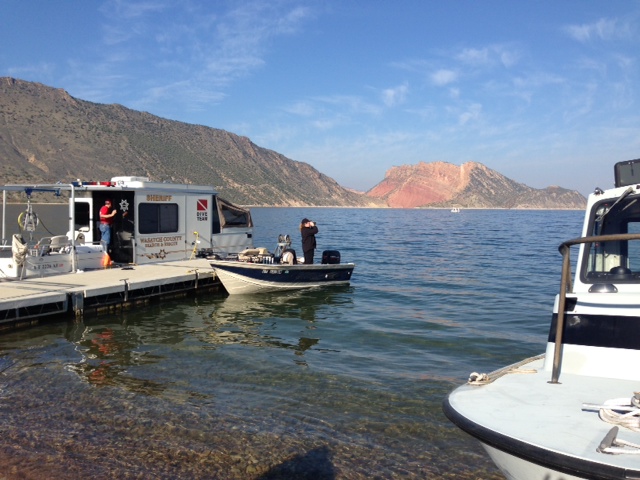 DAGGETT COUNTY, Utah –The search for a missing fisherman in Flaming Gorge came to an end Saturday night.

According to officials with the Daggett County Sheriff’s Office, the body Charles Darrell Thomas, 69, was recovered from the reservoir at about 11:15 p.m.

Thomas went missing Sept. 1 after his boat capsized in the area between Lucerne and Antelope Flat Campgrounds.

Crews used the side scan sonar to search the area where the boat was believed to be overturned. Officials say Thomas’ body was found about 200 feet from where his boat was found.

Thomas, of Riverton, was riding in the boat with a 62-year-old woman the day the boat capsized. There were no life jackets on board but the boat had flotation cushions.

The woman with Thomas used one of the cushions to swim to shore at Antelope Flat.