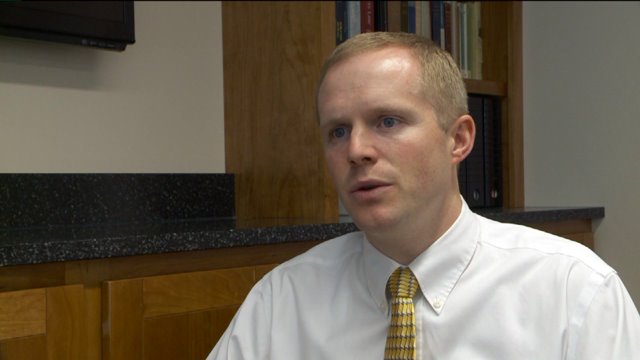 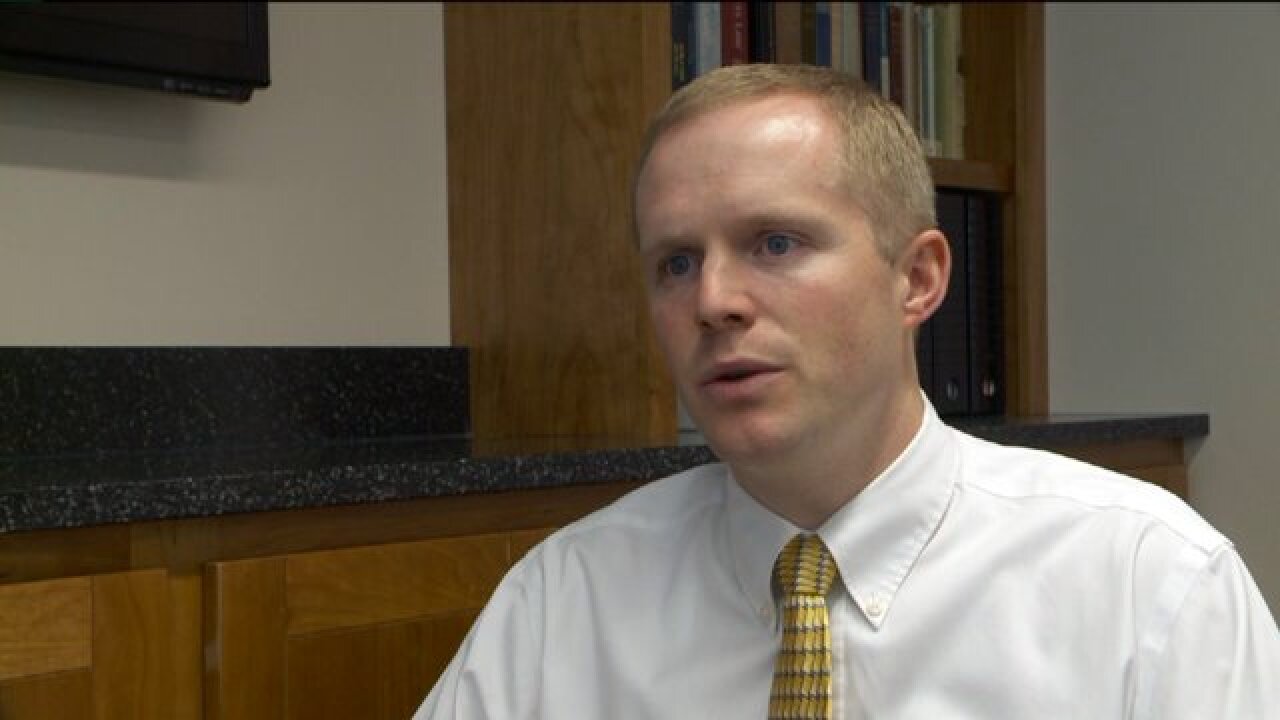 PROVO, Utah – A new study from Brigham Young University indicates that businesses that use violent rhetoric to inspire better employee performances may be doing more harm than good.

“We declare war on the competition,” he said. “We fight battles, and we use this language. And so we started to think: How could this language impact employees?”

Wood partnered with Josh Gubler, a colleague of his at BYU, and Nathan Kalmoe, a political science professor, to determine the impact such language has in the workplace.

The researchers carried out two experiments with 269 participants.

“We did two different studies, and we used participants from across the country and we created vignettes, so in one condition one group of participants would see a memo worded from their CEO saying, ‘We're going to declare war,’ and using this violent rhetoric, and the other would be exactly the same except we would use different words," Wood said. “Instead of declaring war, it's we're going to compete.”

The results indicated the use of violent rhetoric by leadership had an impact on the ethical decision making of the employees as well as their willingness to lie, cheat or bend moral rules.

Wood said he believes it is important for businesses to stop and consider the impact of their choice words.