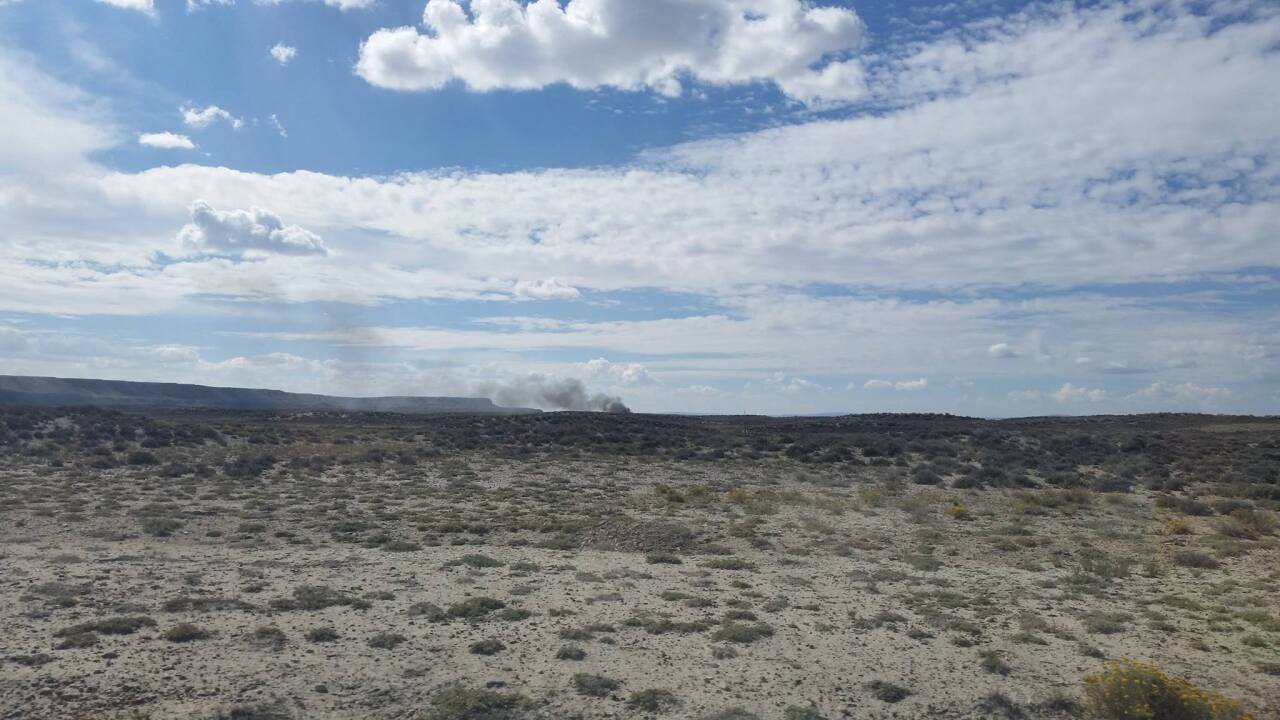 OPAL, Wyo. — One man was flown to the University of Utah hospital with severe burns after the explosion at a gas plant pumping station

Two other individuals were transported to South Lincoln Medical Center in Kemmerer to be treated for burns and two others were treated for minor injuries at the scene, the report indicated.

The explosion occurred at an EOG Resources tank north of Opal, which is near Evanston.

Evanston is approximately one hour away from Salt Lake City.

The newspaper reports the explosion happened a couple miles away from the Shute Creek Gas Plant.

As of 5:15 p.m. the fire was contained and officials were letting it burn itself out, the report states.