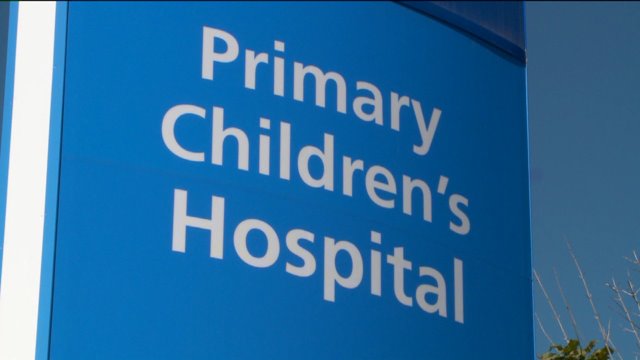 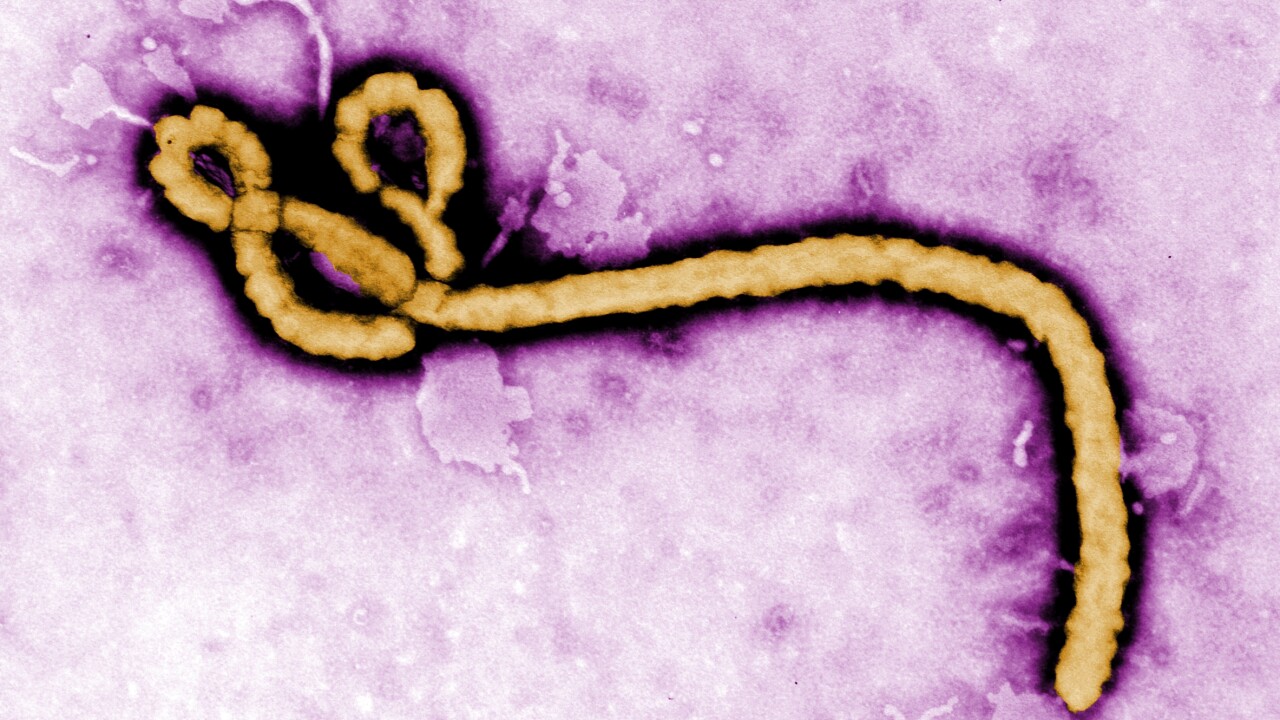 UPDATE: Testing has confirmed the patient does not have Ebola. Click here for details.

SALT LAKE CITY -- Doctors at Primary Children's Hospital confirmed they are treating a patient with symptoms similar to Ebola, but stressed it is "highly unlikely" that it is the deadly virus.

At a news conference Thursday, doctors and public health officials said a patient was admitted to Primary Children's on Wednesday and was being treated in isolation for symptoms similar to Ebola. However, hospital epidemiologist Dr. Andrew Pavia said it was "highly unlikely" that the patient had the virus.

"We don't think that this is a case of Ebola," he said. "This is extremely low risk, and therefore, would not treat it the same way we would one if the suspicion was higher."

Primary Children's Hospital said it made the announcement to get ahead of rumors circulating in the community that a child had been admitted to the hospital with Ebola. Dr. Pavia refused to release any information about the patient, except to say that person had recently traveled to a west African country -- although it was not one that is in the midst of the Ebola epidemic.

However, the patient did exhibit symptoms similar to Ebola, triggering a heightened alert at the hospital, Dr. Pavia said.

"The probability is extremely low based on the travel and the alternate diagnosis," he said.

He declined to elaborate on what the alternate diagnosis is, or what condition the patient is in. A blood sample was sent to the Centers for Disease Control and Prevention in Atlanta to confirm whether or not it is Ebola, Pavia said.

Dr. Robert Rolfs, deputy director of the Utah Department of Health, said his agency does not believe it is a case of Ebola, so they have opted not to do any contact tracing -- where they track down everyone that patient had contact with.

"We do not believe there is a realistic possibility that this is Ebola, therefore we are not triggering those efforts at this time," he told reporters.

Primary Children's, the Utah Department of Health and the Salt Lake County Health Department have used the experience to test their readiness should Ebola ever arrive in Utah.

"We are ready," said Dr. Dagmar Vitek with the Salt Lake County Health Department. "Given our preparedness and our isolation procedures and contact tracing, there will be very minimal danger to anyone else. The public, especially."

Ebola has been ravaging countries in western Africa, where thousands have died. Recently, a patient in Dallas was admitted to a hospital with Ebola.

The virus is spread by contact with blood or bodily fluids. Dr. Pavia insisted the situation in Africa is different than what people would encounter with Ebola in the United States.

"All of those things are things that in a U.S. hospital, we can completely control," he said.

GET INFORMATION ON THE EBOLA VIRUS FROM THE CDC

Dr. Rolfs said they would continue to evaluate and fine-tune procedures to be more prepared for Ebola or any other potential outbreak.