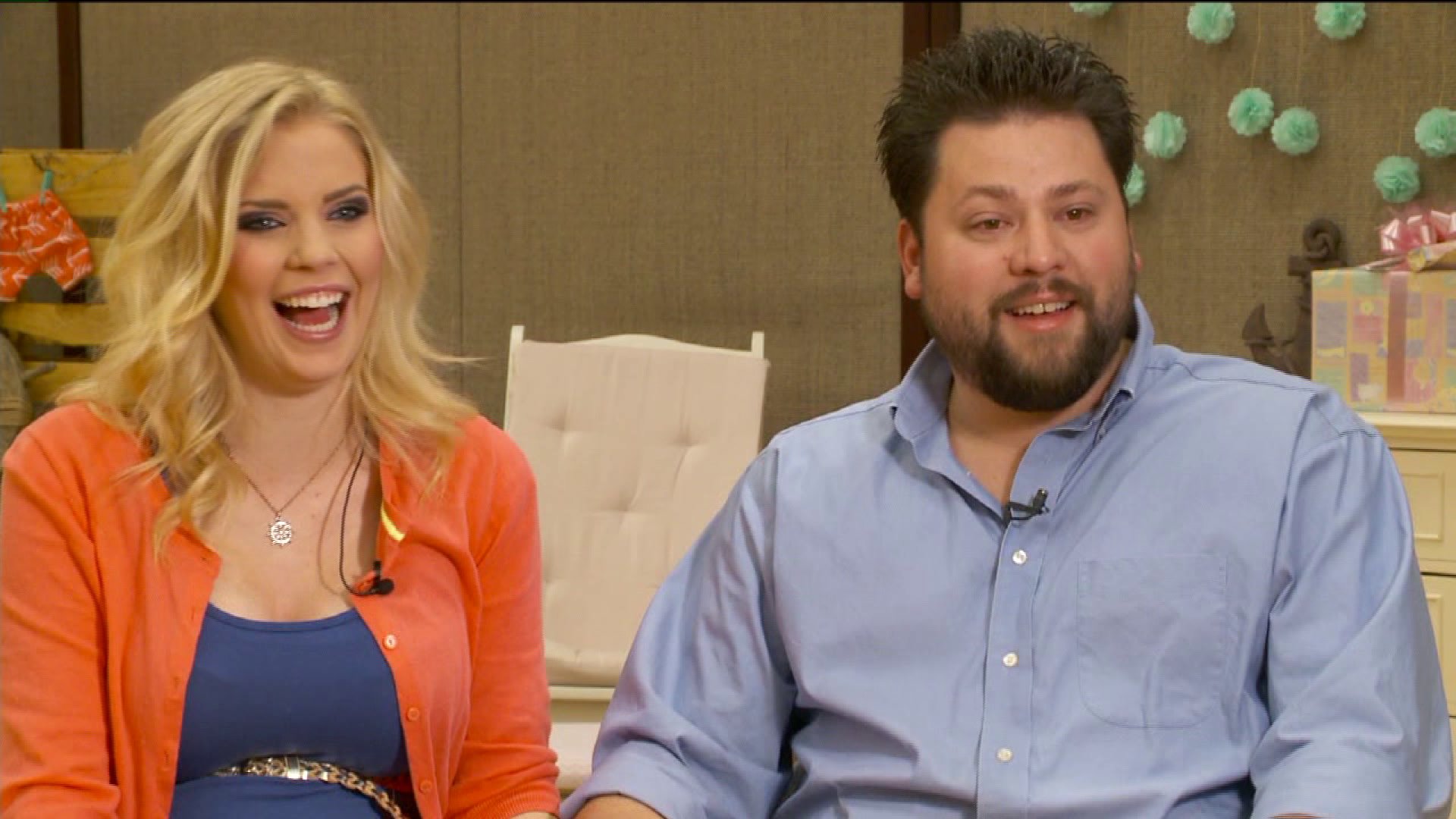 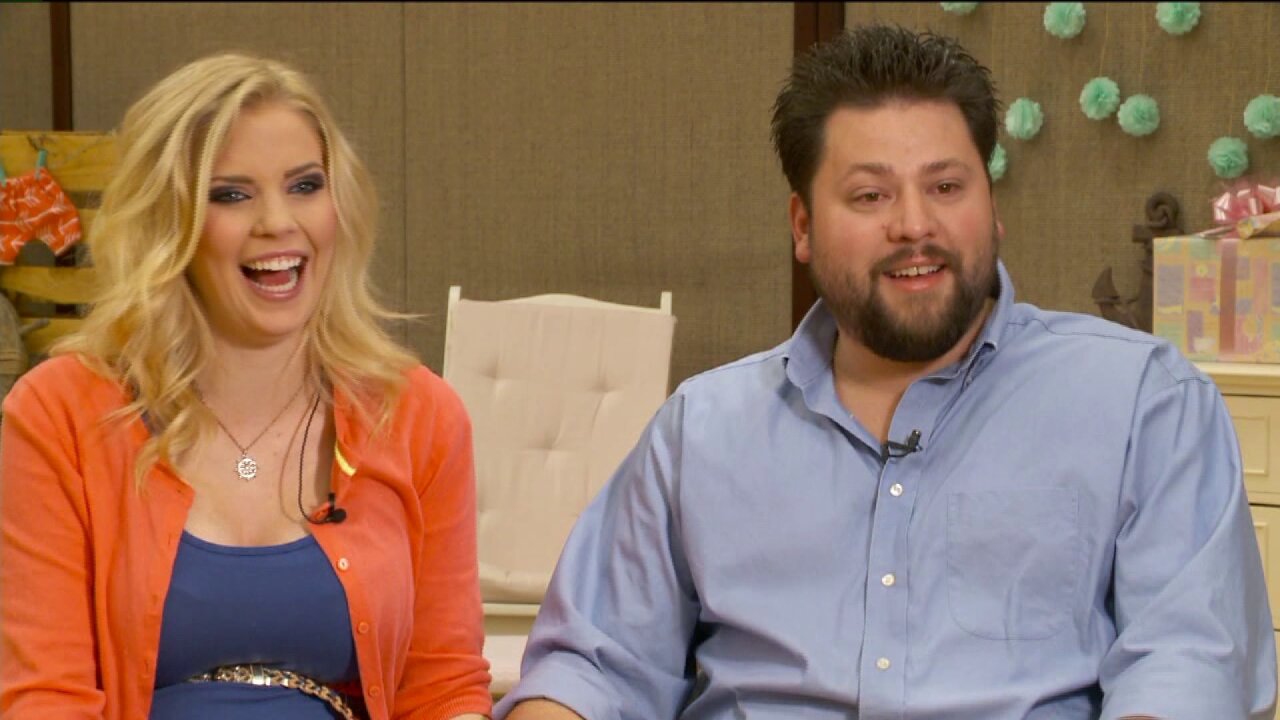 PLEASANT GROVE, Utah -- Ashley Gardner had begun to think she was never going to be a mom. After spending years watching her siblings build their own families, she was faced with the challenges of infertility.

"It's really heartbreaking when you can't get there,” Gardner said. “I’ve always wanted to just be a mom.”

But on Friday in Pleasant Grove, she walked into her baby shower with a smile. After 8 years of struggle, Gardner is pregnant with quadruplets.

In July, Gardner and her husband learned their first attempt at in vitro fertilization had worked, but the real surprise came at their next appointment. As the doctor performed an ultrasound, they realized there wasn’t just one baby, but four.

“That was the happiest day. It was a different kind of happy. I was shocked,” said Gardner’s husband, Tyson.

The couple’s difficult journey through the in vitro process was all documented on camera. Whether the results were good or bad, the Gardners wanted a way to remember it all.

“This is my story,” said Ashley Gardner. “When I decided to publicly share my story of infertility, I realized it was nothing to be ashamed about.”

The pictures captured their clinic visits, the painful treatments, and the exhaustion they felt.

“I have been through 8 years and IVF was my last chance,” said Gardner. “It was my last step, and I wanted it documented, no matter what the outcome was.”

Finally, when news of the quadruplets came, the couple captured a series of photos they consider to be priceless. Those photos went viral online, click here for details

“I don’t even remember it all,” said Tyson Gardner. “You want so much to give her what she wants, that's all I wanted to do. Things work out."

The Gardners are expecting four girls this December. While they have yet to decide on names, they have already selected room colors.

“My life has been colored pink,” said Tyson Gardner.