In a ruling late Thurday, 3rd District Court Judge L.A. Dever dismissed the case against Cowley, who threw his head back and heaved a sigh of relief.

"I've stated all along, from the first interview I believe I did with you guys, the evidence would show I'd be acquitted," Cowley told FOX 13. "Feels good."

Cowley was charged with manslaughter after Salt Lake County District Attorney Sim Gill ruled the Nov. 2, 2012 shooting of Willard unjustified. But in his ruling on Thursday, Judge Dever said the prosecution's own witnesses said Cowley could have reasonably believed his life was in danger.

"The state's primary expert testified the defendant could assume Ms. Willard was attempting to kill him and deadly force was an appropriate response," Judge Dever said.  "This testimony establishes reasonable belief that the circumstances provided legal justification for the defendant's conduct."

Cowley insisted he fired his gun in self-defense, after he and Det. Kevin Salmon encountered Willard in a West Valley City apartment complex parking lot. They identified themselves as law enforcement officers, the judge said, and attempted to speak to Willard when she put the car in reverse.

Cowley's defense said he fired his gun out of fear for his life, believing Willard was going to run him over.

Speaking to reporters outside of court, Salmon blasted the district attorney for leveling charges -- and accused Gill of lying to bring them, claiming a panel convened to consider the case recommended against it.

Salmon said he quit the West Valley City Police Department on Thursday morning, unhappy with the direction it has been going. Cowley was fired over accusations of mishandling evidence, and is fighting to get his job back.

Outside court, deputy Salt Lake County Attorney Blake Nakamura denied any wrongdoing in bringing the case, and said they continue to believe the evidence was sufficient to support the charges. Gill later released a statement saying:

"We respect the process of our judicial system even if it produces results that we may not agree with. As I have always said, the process needs to be respected, they are the rules by which we engage when we have differences of opinions.

The Salt Lake County District Attorney’s office has a responsibility to forward cases for judicial review when we believe conduct violated the law and calls into question the actions of public servants.

We filed the criminal charges that we believed were appropriate. Consistent with our system of law, we accept the Court’s determination."

Willard's mother, Melissa Kennedy, left the courthouse in tears and declining to comment to FOX 13. She has a wrongful death lawsuit pending against West Valley City over her daughter's death.

"The best we can say for the prosecution it was inadequate and the worst it was completely incompetent," said Scott Simons, a friend of Kennedy's whose daughter was also shot by police officers.

"The last two years have taken a toll on my life and my family that people cannot understand. I have seen how people form hateful opinions without knowing any of the facts of the case," he said. "I've been forced to watch the media as they reported false truths and occasionally downright lies."

Cowley would not say if he plans to continue to work in law enforcement.

"Shaun Cowley has been villainized over the last two years," said his attorney, Lindsay Jarvis. 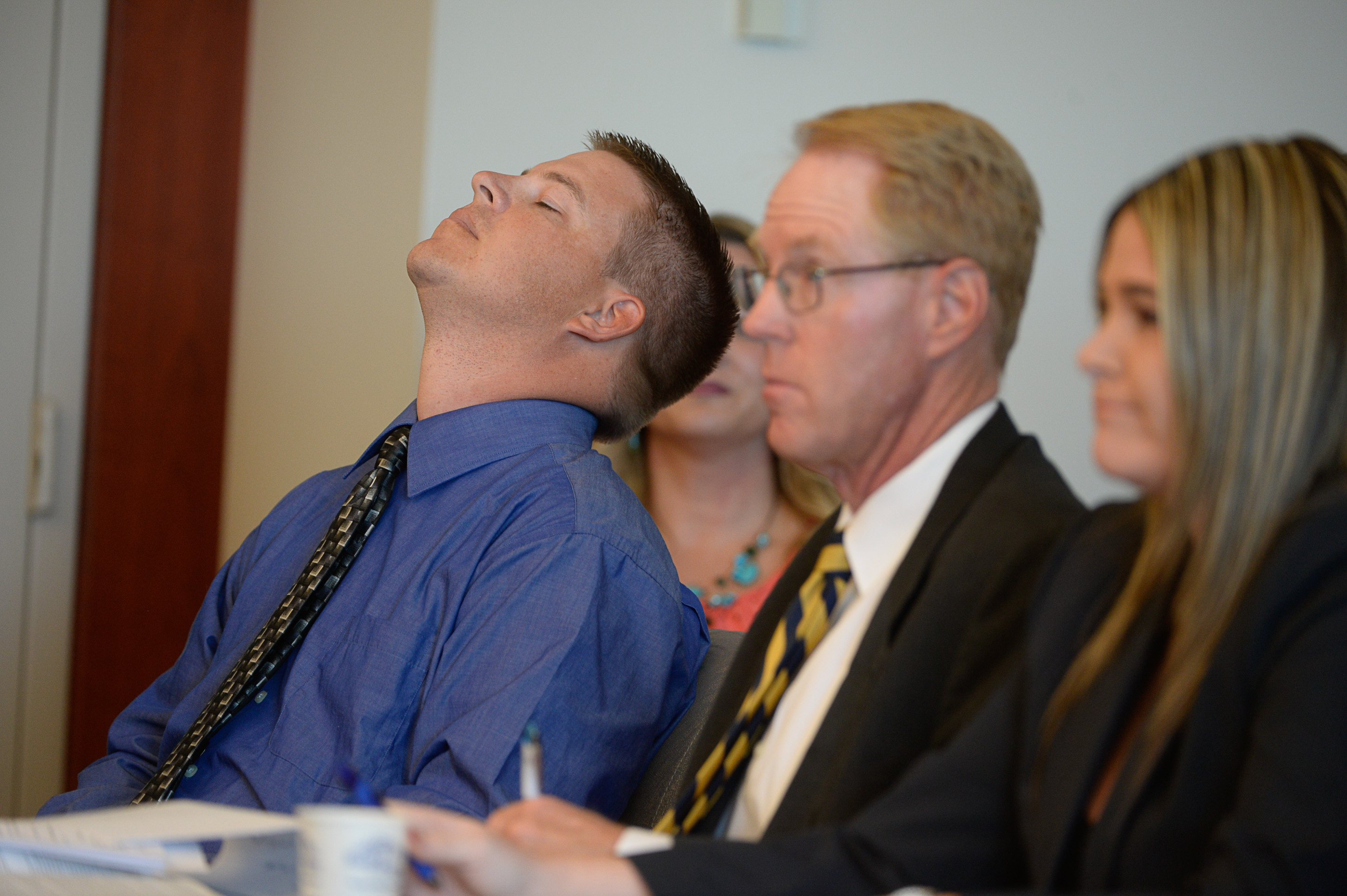