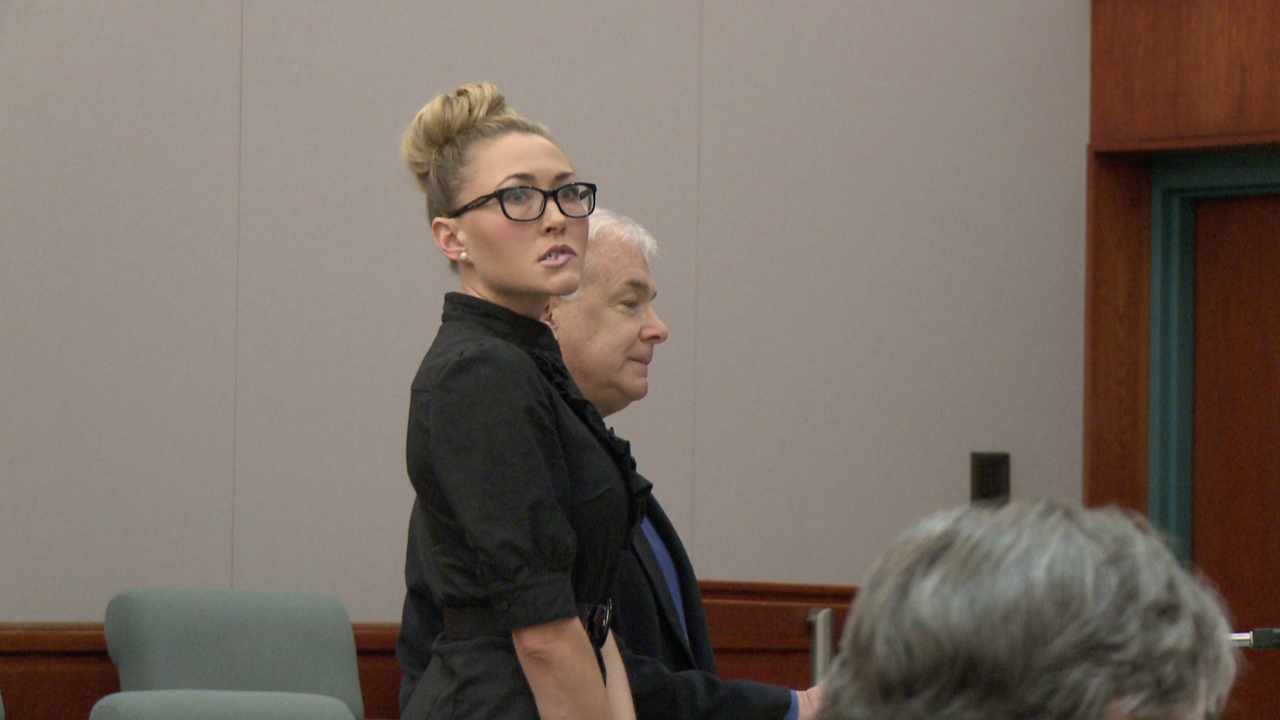 DAVIS COUNTY, Utah — A former Davis County high school teacher pleaded not guilty Thursday to charges resulting from accusations that she sexually abused a student, and this is the second set of charges that have been brought against her relating to sexual abuse of a student.

During the hearing, Altice asked the judge to suppress statements she made a year ago while police where in her home.

A hearing is scheduled for November 25 at 1 p.m., during which evidence and testimony will be presented regarding the statements Altice is requesting be suppressed.