‘Everything was perfect… until it wasn’t,’ baby’s birth shocks parents 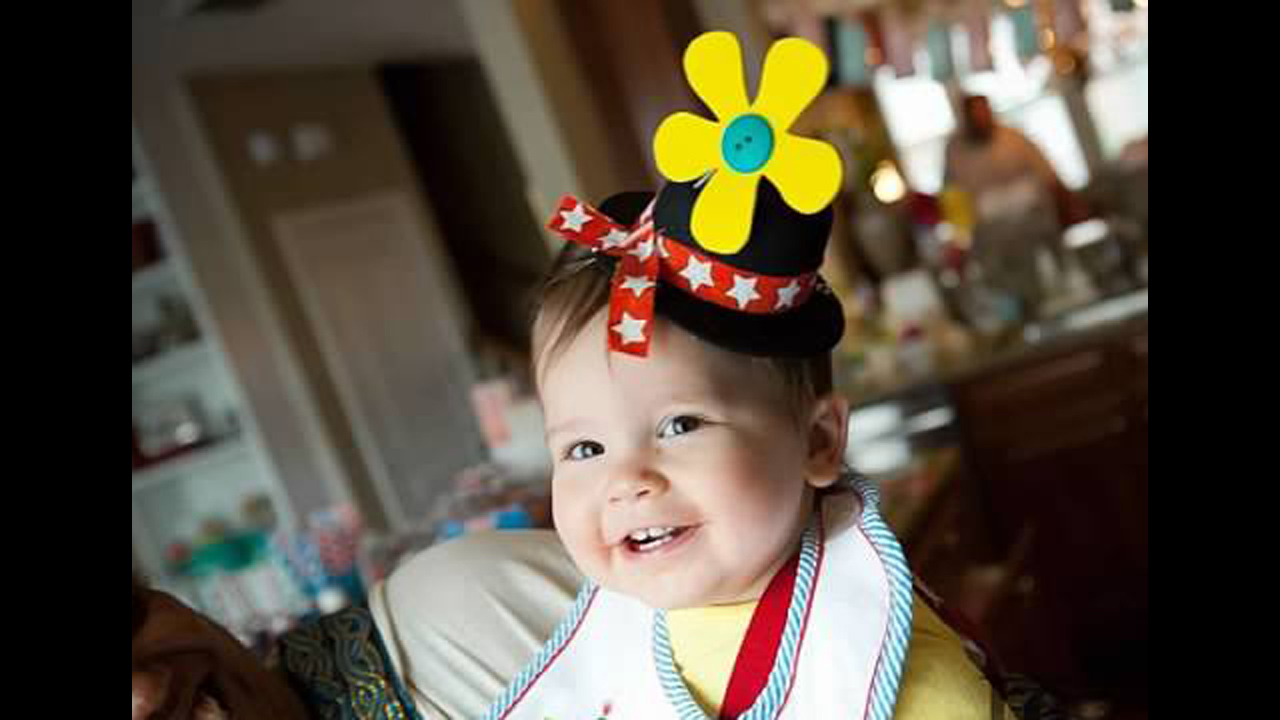 We found out I was pregnant in August 2012. It was time to start our family, time to start the next chapter of our lives. The next months were going to be the best time in our lives.

I had an uneventful pregnancy. We went to all the regular prenatal checkups, including one with a 4-D ultrasound. We found out we were having a boy, and decided we would name him after my father, who had died of a heart attack a week after we confirmed the pregnancy.

Finally, May arrived. We were prepared. We headed to the hospital and at 1:15 a.m. our beautiful boy arrived.

Everything was just perfect — until it wasn’t.

I couldn’t see his fingers, and I couldn’t make out his hand. What was this? Was he going to be OK?

Nobody in the delivery room had an answer. The neonatal intensive care unit was called in and the doctor told us it was likely amniotic band syndrome. Within minutes, my son and husband were taken by ambulance to a children’s hospital.

I was devastated. I had waited so long for his arrival, and my boy had been whisked away. I wanted so badly to hold him. I was his mother, and I would fix this.

I had read all the baby books. I had all the tests. How could I have never heard of ABS?

According to the National Institutes of Health, amniotic band syndrome is a condition where stringlike bands extend from the inner lining of the amnion, the sac that surrounds the baby in the womb. As the baby develops, its extremities may become entangled in these bands. Blood flow is restricted, resulting in stunted growth or even amputation.

“ABS is spontaneous and not genetically linked. It affects 1 in 5,000 to 1 in 10,000 live births,” says Dr. Foong-Yen Lim, surgical director of the Cincinnati Fetal Center at Cincinnati Children’s Medical Center.

Our son was born with the bands still attached to his hand. The thumb on his left hand was severed. His first and second fingers were the size of golf balls. A band had wrapped around his right leg above his ankle. Thankfully, his leg and foot had formed normally, but the scar from the band was deep.

Multiple surgeons told us to amputate his two swollen fingers, but I knew that he used those fingers. He used them to put his pacifier back in and to rub his eyes.

Finally, Dr. Emily Hattwick, a pediatric orthopedic hand surgeon at Children’s National Health System in Washington, told us that she could reconstruct our son’s fingers. Yes, they would be small, but he would get use out of them.

She showed us pictures of hands belonging to children just like my son. Colson had reconstructive surgery at just 9 weeks old, and will need surgery on his leg in the next few months to release the amniotic band above his ankle. He will need yet another on his thumb to lengthen it.

He is 15 months old, and he uses his fingers to pick up food and to hold his sippy cup. He uses them just the way any other child would, only his are smaller.

Since our son’s diagnosis, we have found multiple places of support. There are Facebook groups for parents of children with ABS. There is also a wonderful and supportive group called Lucky Fin Projectthat celebrates children with limb differences.

Every day he puts my mind at ease. He has a strength that is unimaginable. There is no doubt he will be able to do anything his heart desires, and we will be there every step of the way to support our beautiful, perfect boy.