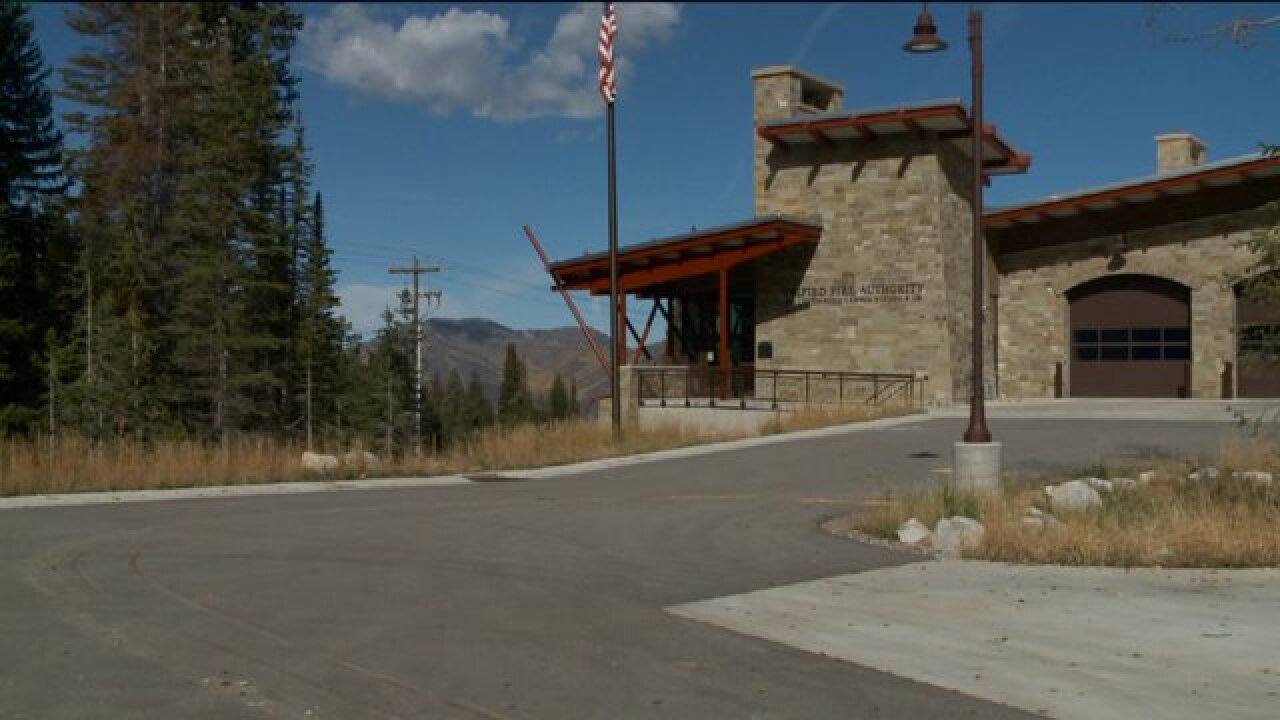 COTTONWOOD HEIGHTS, Utah -- More details are coming to light regarding narcotics that were stolen from Unified Fire Authority stations and a dispute between emergency response agencies that has arisen as a result.

Last week FOX 13 News covered the story of the theft and a police chief's frustration over what he believes was a mishandling of the case by UFA leadership. Click here for that story, and click here for the response from UFA and Cottonwood Heights City officials.

FOX 13 News has obtained police reports and emails that detail what it was Cottonwood Heights detectives wanted and how that request was denied.

A member of UFA tipped off Cottonwood Heights police in September regarding a paramedic who had stolen pain medications, and that paramedic was apparently allowed to resign without law enforcement being involved.

Police officials wanted to interview the paramedic to determine if he might have been involved in a similar rash of thefts of narcotics from other firehouses, which occurred in 2013. One of those firehouses was located in Cottonwood Heights, and Police Chief Robby Russo felt that gave them an interest in the investigation.

According to emails obtained by FOX 13 News, UFA Chief Mike Jensen confirms that a broken vial of pain medication was found at Station 108 in Big Cottonwood Canyon, and that employees were then drug tested. A veteran paramedic tested positive for narcotics.

FOX 13 News is not reporting that man’s name, as he has not been charged. The man told supervisors he stole the medication to commit suicide, according to the emails. He was placed on leave and ordered to attend counseling. The paramedic later quit working with UFA.

This occurred during the summer, and officials with Cottonwood Heights Police Department said they didn’t find out about the incident until the received the tip in September.

"That firefighter was allowed to simply resign without any further investigation or that being reported to law enforcement,” Russo said earlier this month.

Russo said his department has a vested interest in interviewing the paramedic due to the prior thefts, so they requested information. A detective for Cottonwood Heights police contacted the Unified Fire Authority, and they said Chief Jensen replied and said the paramedic had denied involvement in those prior thefts at other locations. The detective said he was contacted by an attorney representing UFA, who told him the case with the paramedic was handled internally and that information would not be turned over to police.

The detective said the lawyer added that the paramedic had been given a “Garrity Warning”, which allowed him to admit guilt without facing prosecution.

Salt Lake County Sheriff Jim Winder confirmed to FOX 13 News that Unified Fire Authority requested the sheriff’s office investigate the case, but that occurred in mid-September. A records check indicates the paramedic was put on state probation on June 26 and then suspended July 3.

Winder said they have completed their investigation and they will screen charges with the Salt Lake County District Attorney’s Office.

Russo said that, because the paramedic was granted immunity, it is hard to say how far the investigation will be able to go. He said they may never know who was responsible for the rash of thefts.

UFA Chief Mike Jensen declined to comment to FOX 13 News but he issued a general statement last week indicating they have fully cooperated with the Unified Police Department. Click here for that statement.