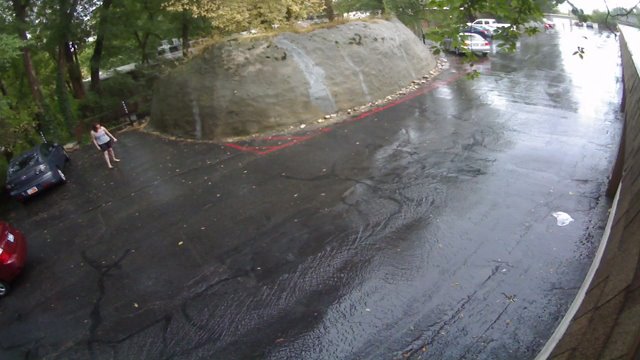 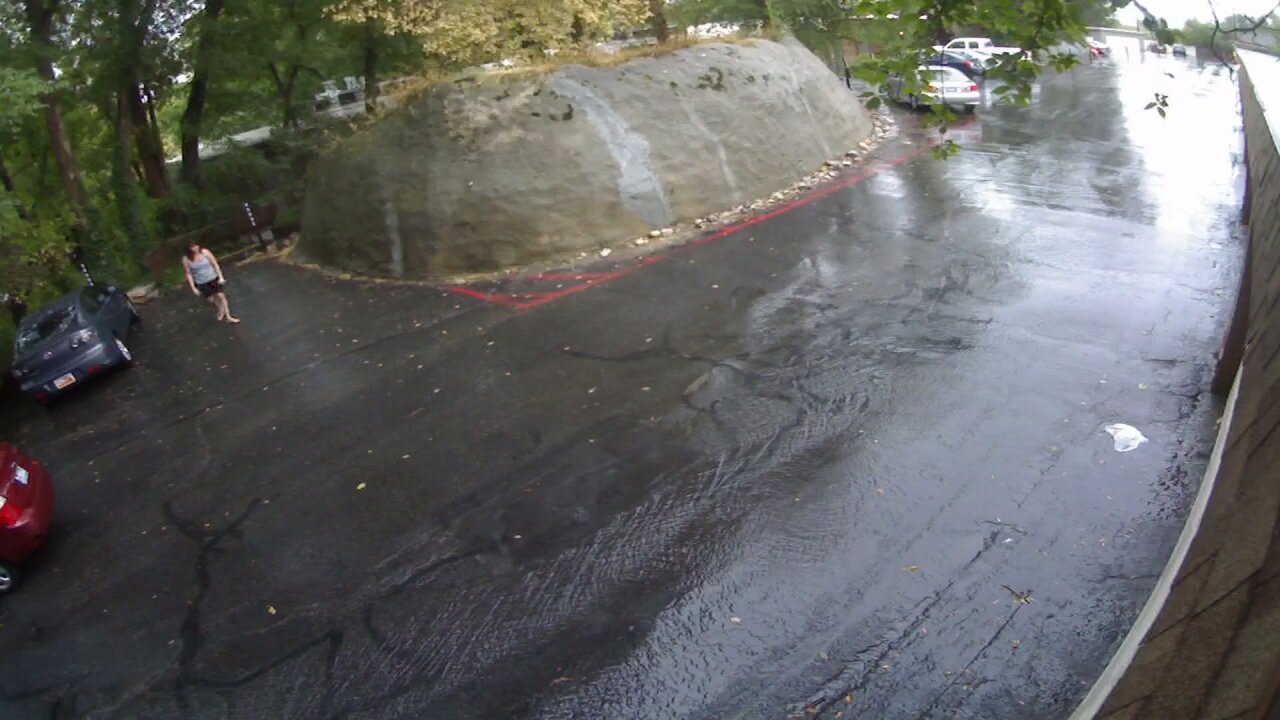 MURRAY, Utah - Authorities have released surveillance video of the missing Murray woman caught on tape the day of her disappearance.

Officials said she left in the rain with no shoes, no money and without a cell phone.

Thursday police released the 911 calls Louder made the day she went missing.

Police have said they are worried about Louder’s state of mind and are concerned she might be delusional.

However, Louder’s sister, Madi Rodriguez, said nothing sounds odd about her sister in the call.

Louder's mother, Suzie Louder, said she spoke to her daughter the day she went missing and said, “She seemed just fine to me.”

Amy Fugal, the missing woman’s cousin, said Kayelen Louder was cleaning her Murray condo that day and working on her resume.

She had just been let go from her job at a private boy’s school, where she was a social worker.

“You come out in the pouring rain with no shoes on? It just doesn't make sense,” neighbor Sean Sanders said. “Something was going on.”

Anyone with information regarding the case is asked to contact the Murray Police Department at (801) 264-2673.