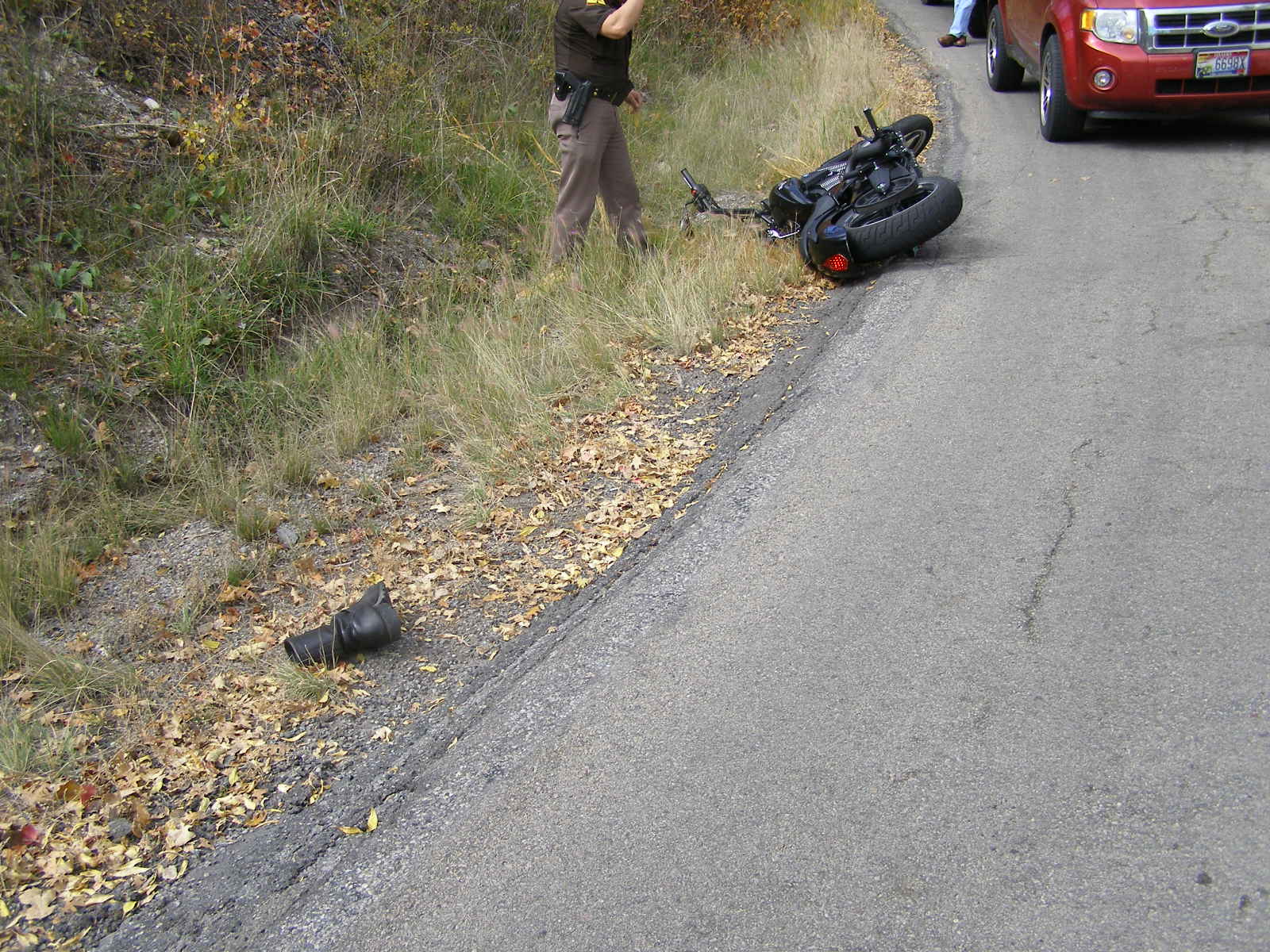 UTAH COUNTY — A man was airlifted to a hospital in extremely critical condition Saturday after a motorcycle accident on SR-92 near Sundance.

The accident occurred near mile marker 24 on SR-92, which is also known as the Alpine Scenic Loop, at about 1:45 p.m. when the rider lost control of the motorcycle on a tight curve and was then thrown from the bike.

Utah Department of Public Safety officials stated the man, who was not wearing a helmet, suffered severe head trauma and was airlifted to the Utah Valley Regional Medical Center in extremely critical condition.

Officials stated, “Drug use is being investigated as a factor in the crash.”

The man was the only occupant on the motorcycle and no other injuries were reported in connection with the crash.