Jury deliberating in case of man accused of killing wife, he said she shot herself 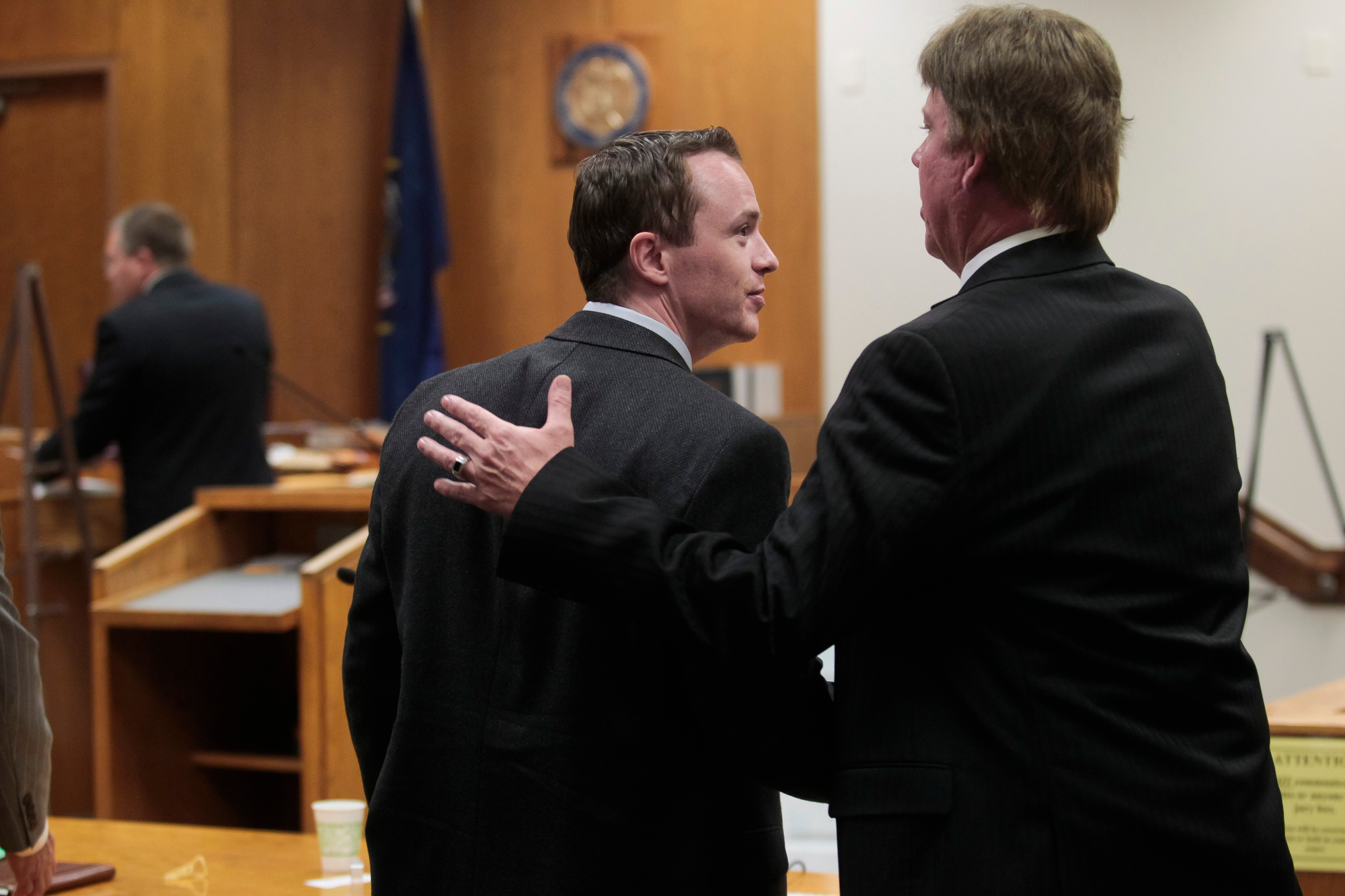 PROVO, Utah — The jury is now deliberating in the case of an Orem man accused of killing his wife.

Conrad Mark Truman was charged with one count of murder and one count of obstruction of justice for the death of his wife, Heidy.

Truman claimed his wife shot herself to death nine months ago.

Deputy Utah County Attorney, Craig Johnson, said the state would not have filed the case if they weren’t confident they could prove Truman’s guilt.

“We want to look at all sides and all possibilities and all theories when someone is killed,” Johnson said. “So, in this case, where the probable cause statement lays out the theory of the case and the facts of the case, that kind of speaks for itself.”

Truman is being held on $1 million cash bail in the Utah County Jail.

Orem man charged with murder of wife appears in court