Proposal would rewrite Utah drug laws in a major way 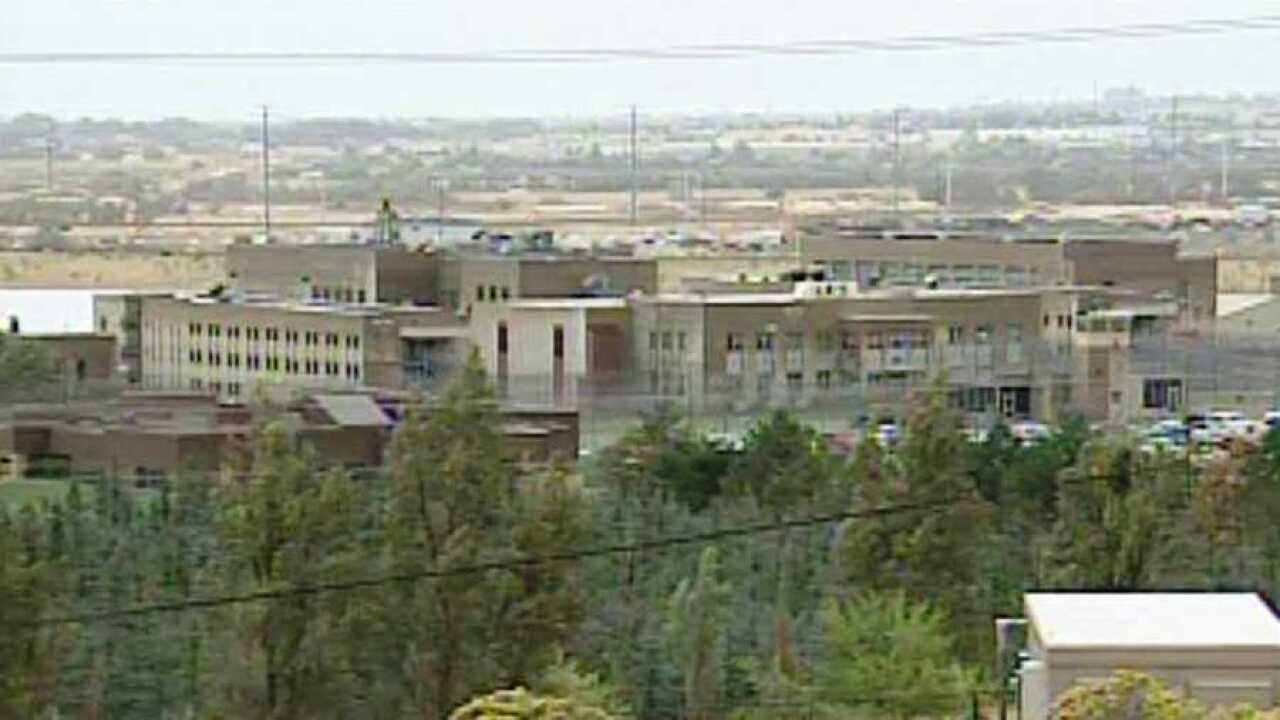 In a meeting on prison relocation Wednesday, the Utah Commission on Criminal and Juvenile Justice unveiled a sweeping series of criminal justice reforms. The biggest change would be reducing simple drug possession from a third-degree felony, to a class A misdemeanor.

"This is not final, but the bottom line is we need to find ways to get more drug possession offenders out of prison into community treatment programs that are appropriate and will address their specific needs," said Ron Gordon, the executive director of CCJJ.

Other proposals including reclassifying drug dealing to a third-degree felony and reworking so-called "Drug Free Zones" to focus more on crimes when children are present or where children would be.

Non-violent offenders would also see two to four months off their sentences, and more efforts would be focused on community-based resources, such as treatment. Some class B misdemeanors would be reclassified as class C misdemeanors, and many traffic offenses would become infractions.

"We actually agree that significant reductions are in order, but we are very concerned that reducing the penalty for possession of hard drugs such as heroin and methamphetamines to a class A misdemeanor will not provide enough incentive for the defendant to resolve the case and follow through with treatment," Paul Boyden of the Statewide Association of Prosecutors told FOX 13 in an email.

"We don’t disagree with the basic concept, we just think that too much of a cut may be counterproductive."

Boydon said they were preparing a counter-proposal to present to the CCJJ next month. The ACLU of Utah said the changes did not go far enough for them -- but called it "a good start."

"We're not talking decriminalization or anything like that," said Anna Brower, the public policy advocate for the ACLU of Utah. "We're still treating a public health issue, drug and substance abuse, as a criminal justice issue."

Some lawmakers appeared stunned, but when told that 97-percent of people would avert prison under research, they became supportive.

"This is a pretty heavy lift," said Rep. Brad Wilson, R-Kaysville, who called the idea "exciting."

CCJJ acknowledged it was a significant policy change. The idea had the backing of Utah Dept. of Corrections Executive Director Rollin Cook, who told FOX 13 he estimates as much as 25-percent of the prison population is there on drug possession.

"To be honest, I'm really excited about this possibility. I think it's an opportunity for us to get the right people incarcerated, but also get the people who need treatment into systems in the community who can better serve them," he said.

The proposal is expected to go before the full legislature in January.