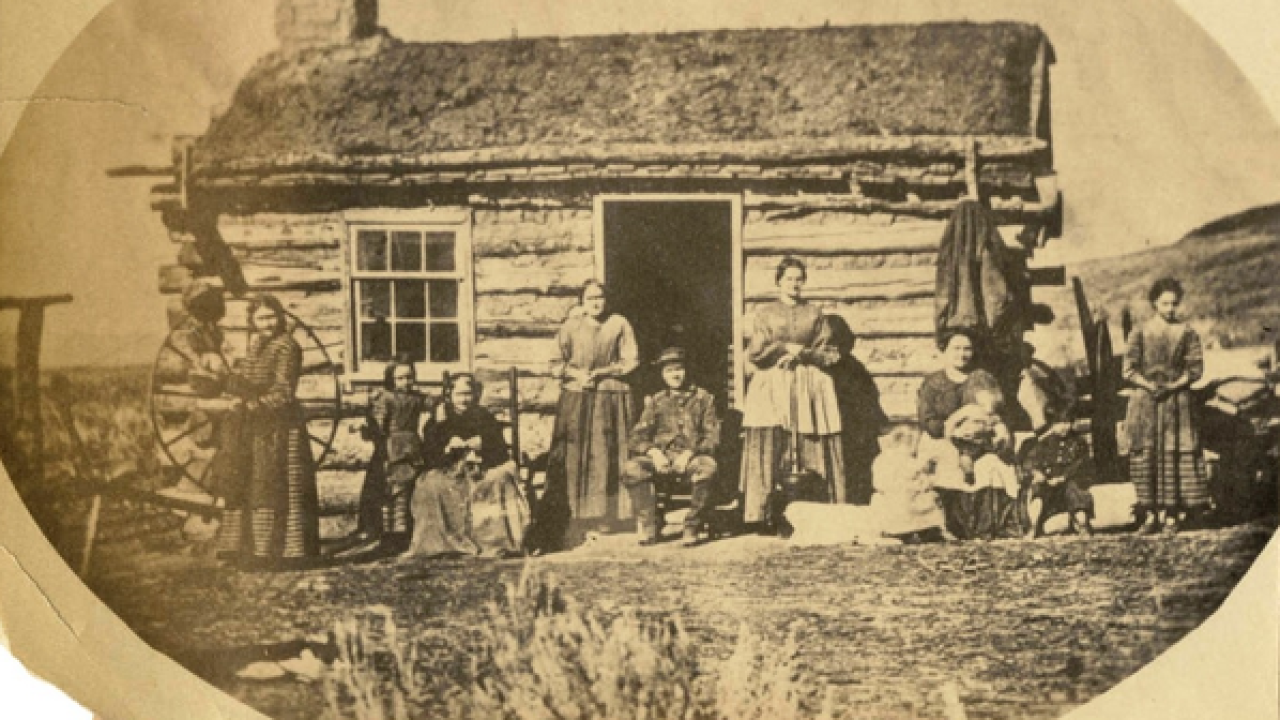 Polygamy in Utah around the time of the state’s founding. (Image courtesy Utah Dept. of Heritage and Arts collection)

SALT LAKE CITY — In a new series of essays, The Church of Jesus Christ of Latter-day Saints addresses its history of polygamy.

One essay acknowledges LDS Church founder Joseph Smith practiced polygamy, and married a girl who was just shy of her 15th birthday.

“Most of those sealed to Joseph Smith were between 20 and 40 years of age at the time of their sealing to him. The oldest, Fanny Young, was 56 years old. The youngest was Helen Mar Kimball, daughter of Joseph’s close friends Heber C. and Vilate Murray Kimball, who was sealed to Joseph several months before her 15th birthday,” the essay, published on the LDS Church’s website, said. “Marriage at such an age, inappropriate by today’s standards, was legal in that era, and some women married in their mid-teens.”

It also acknowledged that Smith married other men’s wives.

“Joseph Smith’s sealings to women already married may have been an early version of linking one family to another. In Nauvoo, most if not all of the first husbands seem to have continued living in the same household with their wives during Joseph’s lifetime, and complaints about these sealings with Joseph Smith are virtually absent from the documentary record,” the essay states.

The essays are the latest in a series of sometimes controversial topics the LDS Church has chosen to address about its history and practices. The church also posted a video about sacred temple garments in an effort to educate people.

READ THE ESSAY ABOUT PLURAL MARRIAGE IN THE LDS CHURCH HERE

The LDS Church no longer practices polygamy and excommunicates those who do. Utah abandoned the practice as a condition of statehood. A federal judge recently ruled part of the state’s polygamy ban violated First Amendment religious freedom rights.

There are an estimated 30,000 people who claim to be “fundamentalist Mormons,” which is a belief system that includes the practice of polygamy.

In one of the essays, the LDS Church acknowledges that it benefited from polygamy in the 19th century.

“For many who practiced it, plural marriage was a trial of faith. It violated both cultural and legal norms, leading to persecution and revilement,” the essay states. “Despite these hardships, plural marriage benefited the Church in innumerable ways.”