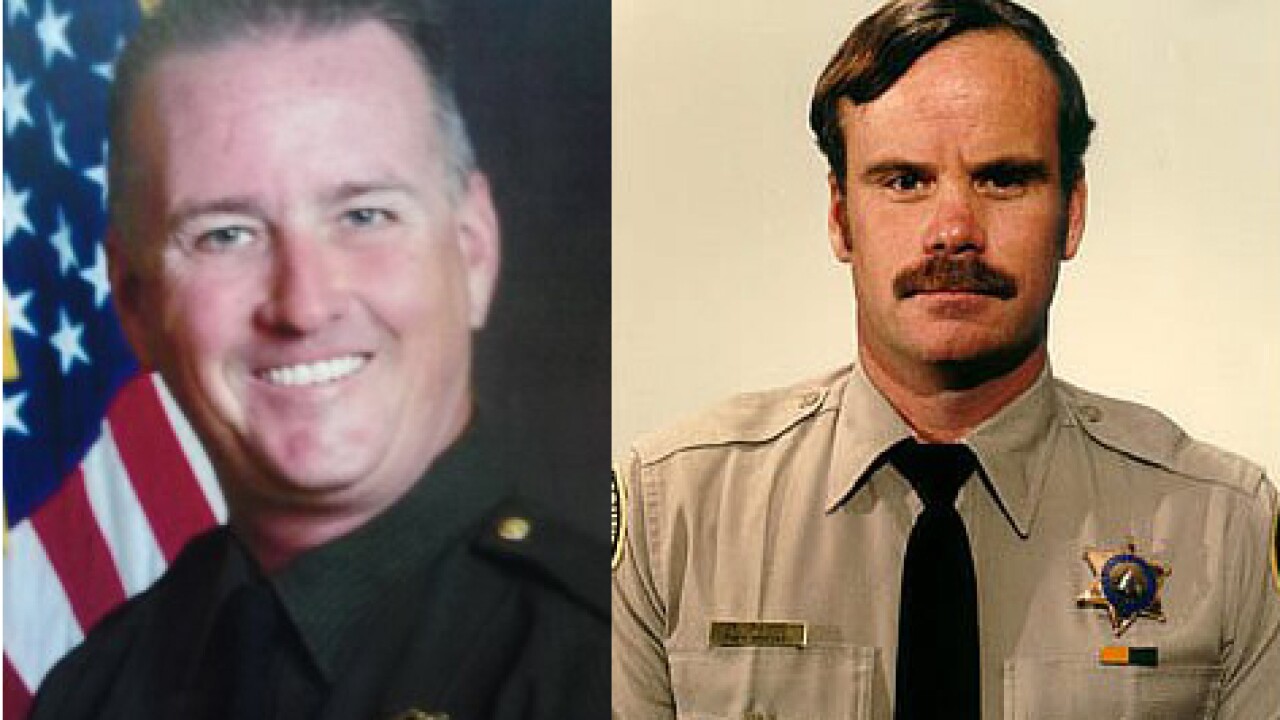 FOX 13 News sister station FOX 40 in Sacramento reports Deputy Michael Davis Jr. was shot and killed Friday while he and his partner were investigating a vehicle believed to be connected to the fatal shooting of a sheriff’s deputy in Sacramento County.

Marcelo Marquez, 34, allegedly shot and killed Davis Jr. and wounded the deputy’s partner. The man had allegedly fatally shot Deputy Danny Oliver in the Sacramento Arden-Arcae area before fleeing in a stolen vehicle. He then encountered Davis Jr. and his partner.

Davis Jr.’s father, Michael David Davis, died in a helicopter crash that occurred during a narcotics task force operation carried out by the Riverside County Sheriff’s Department. That incident occurred October 24, 1988—exactly 26 years before his son would be killed in the line of duty.

“I think there’s those people who would say, ‘Well, you know what? I wish you had killed him,’” he told FOX 40. “Nah. That’s not who we are. We are not him. We did our job. I’m incredibly proud of the men and women who go out there every day and put their life on the line.”

Click here for more on this story from FOX 40 in Sacramento.