Utah police shut down dance party because of… dancing? 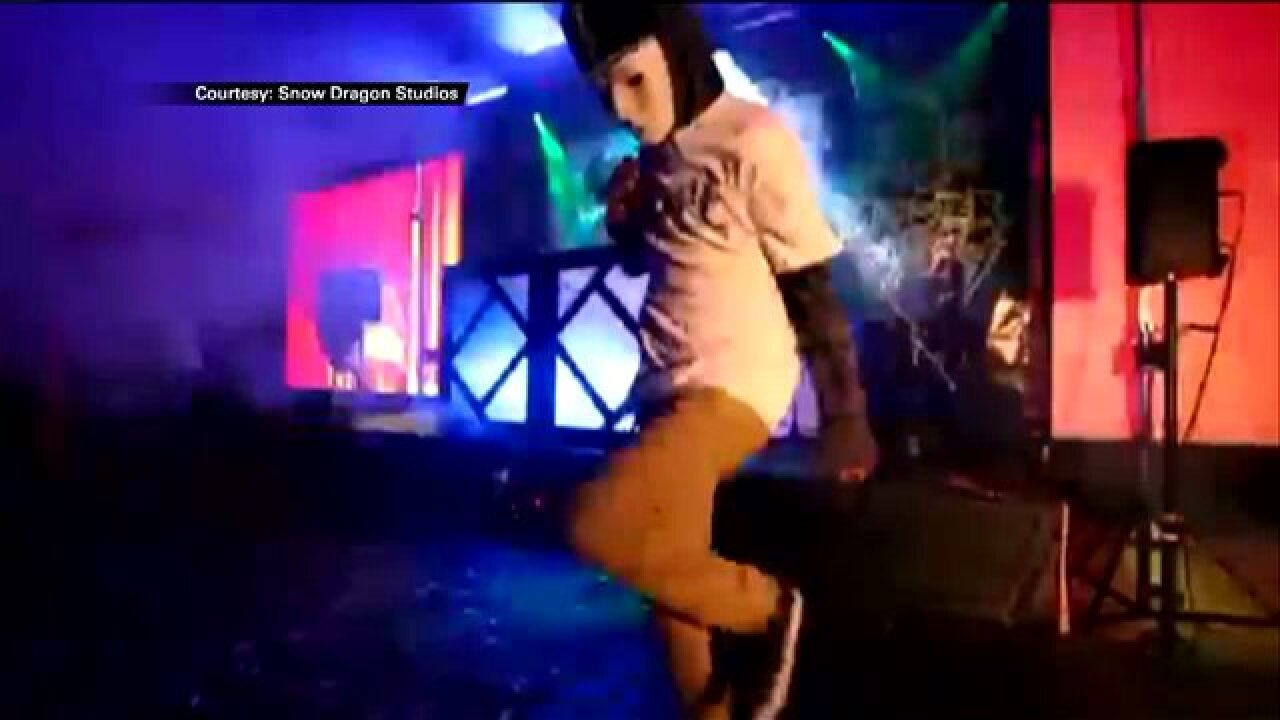 GEORGE, Utah -- Police patrolled a Halloween party over the weekend to make sure there was no dancing.

It has many on social media accusing the city of living in a “Footloose” mentality.

The city says the organizers of the party didn’t follow the rules.

Party organizers Heart of Dixie have held The Monster Mash for three years now, but this is the first time it took place in St. George.

Organizer Jared Keddington said they thought they’d be able to have their party at Fiesta Fun Center, a local outdoor entertainment venue, but found out days before the party they’d need a special event permit.

Keddington said he went through the process, and thought he’d gotten the proper permission, but found out an hour after the event started, there were conditions attached.

“We were given a permit,” Keddington said. “And then told by officers we couldn’t have a dance, under threat of being taken to jail with a felony of inciting a riot.”

According to a St. George City ordinance, public dances are permitted, but only after approval of the city council.

“Had this actually come to the city a month in advance, which we typically require for large-scale events, there wouldn’t have been an issue,” Mortensen said.

Correspondence between Keddington and city staff shows the city did try and work with him on the short time line, and told him beforehand the dance portion was not approved.

Keddington said he didn’t get that message, and takes issue with the wording of the exceptions, saying, it was impossible to comply with.

“Things had been crossed out, and in hand was written, no dance activity permitted,” Keddington said. “On another page it was typed that the event must not be allowed to become a dance party due to random acts of dancing by patrons.”

Basically they could play music, but any sort of dancing would be a violation. The city insists it’s not about the dancing, but about following the permit process.

“Via the power of social media, who knows how many could have showed up and would that have overburdened that particular neighborhood and could it have potentially created problems,” Mortensen said. “That’s what we try and avoid.”

Mortensen said the mayor and city council have committed to looking at that ordinance following this incident. He said the rules apply to anyone looking to hold a public event. Keddington said the process is arbitrary and discriminating.