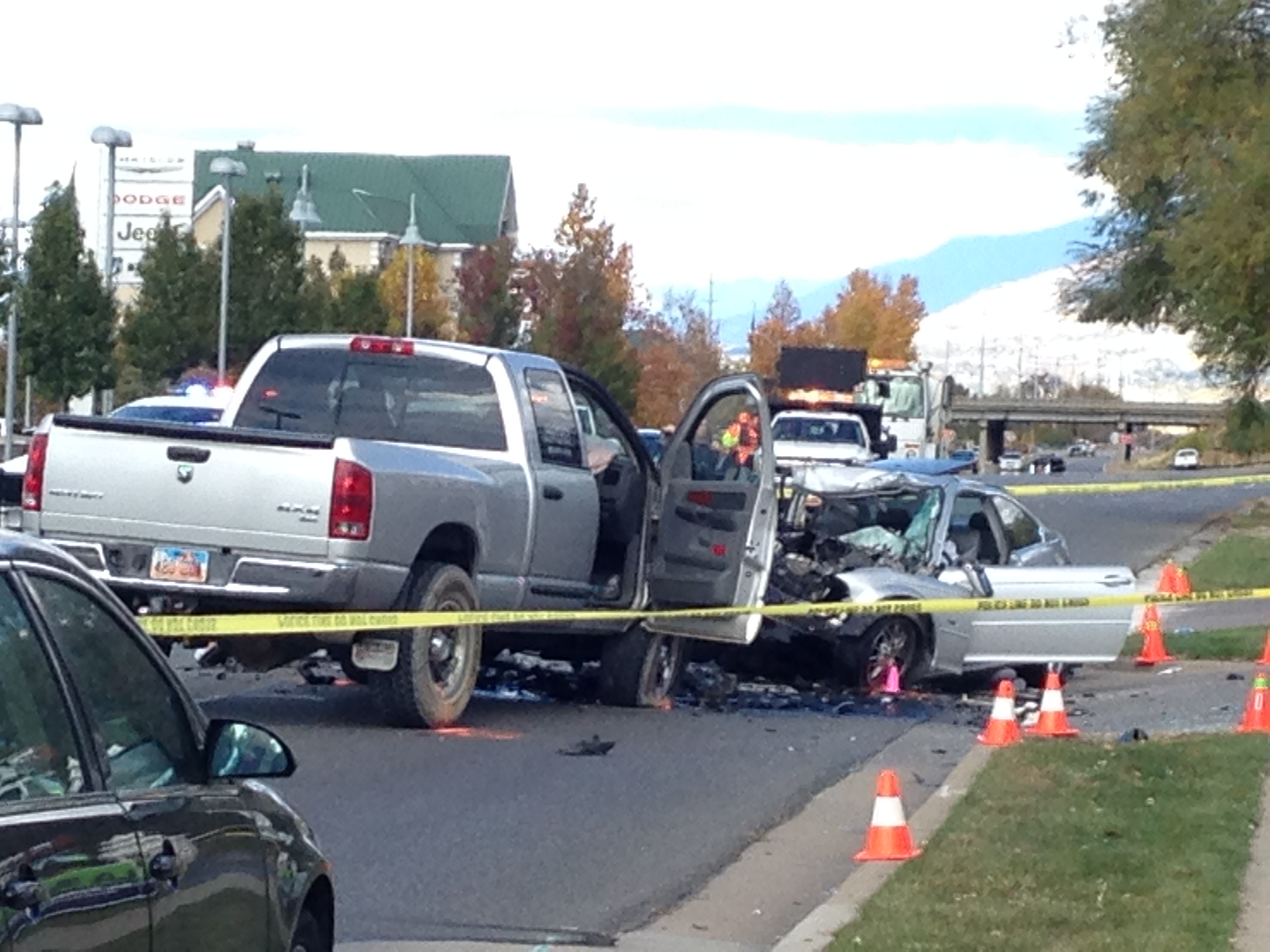 BOUNTIFUL, Utah – Authorities have identified the man who died after colliding head-on with a truck in Bountiful.

Layton resident, 64-year-old Bill Witsman, was killed when his BMW slammed into a pickup truck Monday afternoon at 400 N. 500 W.

The 37-year-old driver in the truck was taken to the hospital for minor injuries.

His identity has not been confirmed at this time.

According to Bountiful Police, witnesses said the BMW driver was speeding and weaving in and out of traffic before the crash.

Police said the BMW hit a concrete barrier as it got off the freeway at 500 W. and then went about a quarter of a mile before hitting the truck.