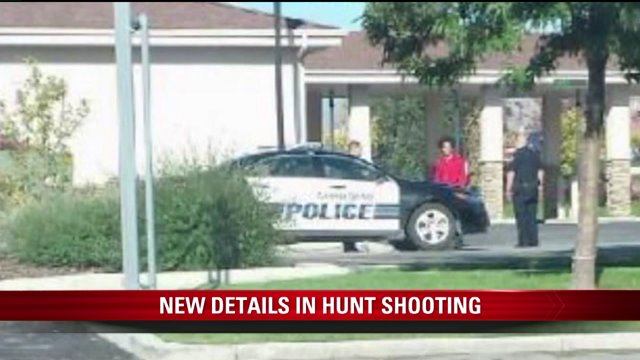 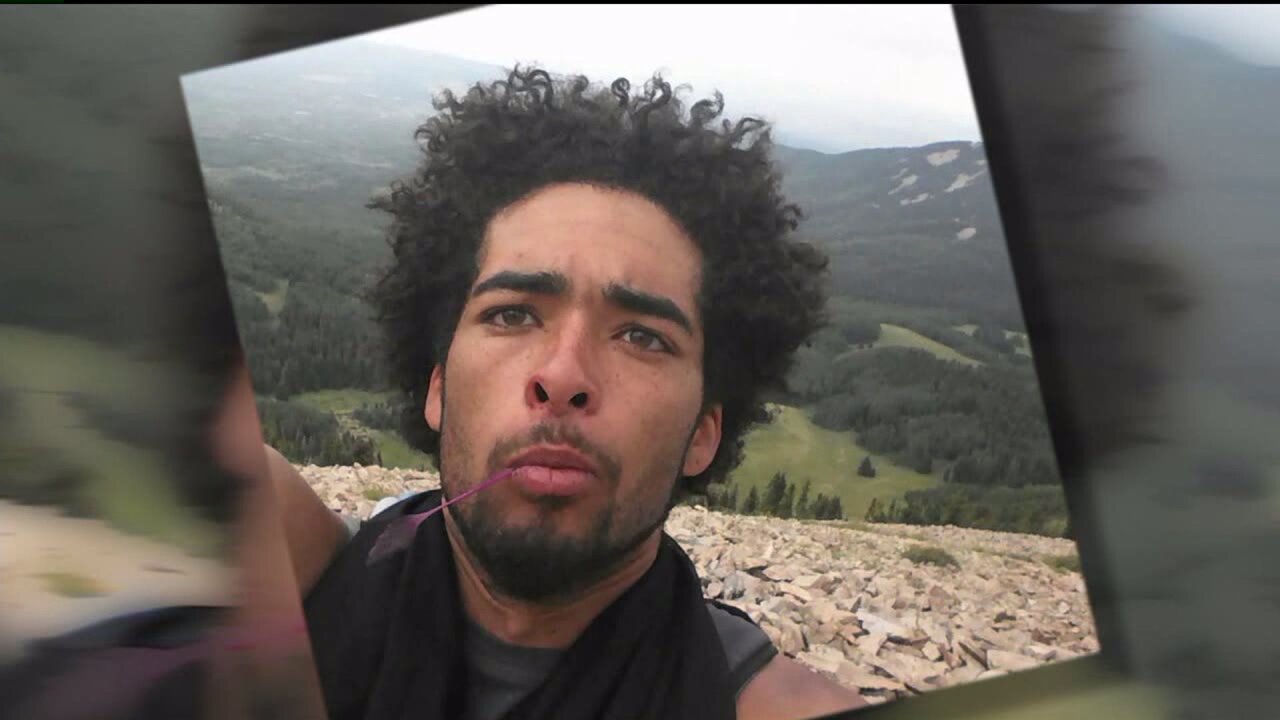 SARATOGA SPRINGS, Utah - Drug use, hallucinations and death threats; a document from the Utah County attorney reveals more about Darrien Hunt and what led officers to shoot him.

In the Utah County Attorney’s affidavit supporting a search warrant unsealed Wednesday, officers reveal what led to the shooting Sept. 10., from their perspective.

Officers called about man with sword

The affidavit states two Saratoga Springs officers were called to check on a suspicious person reported walking with a “samurai-like” sword toward Walmart.

Officers eventually found Hunt, 22, carrying the sword and stopped to speak with him.

Corporal Matt Schauerhamer asked Hunt to place the sword on his patrol car while they talked, but Hunt refused.

“I can’t do that,” Hunt said, according to the documents. “It’s my sword.”

The court records state that Hunt then explained that he was looking for a ride to Orem, and Schauerhamer offered to give him one, as long he handed over his sword.

Hunt, again, refused. According to the documents, when Schauerhamer told him he could not ride in the patrol car with the sword, Hunt suddenly lunged at him with the sword.

Schauerhamer pulled out his gun and began firing at Hunt, while Officer Nicholas Judson, who also responded, began to back up away from Hunt.

The document states that Schauerhamer said he knew he “had to stop Hunt before he was able to hurt or kill someone.”

Three shots were fired at Hunt before he ran, and then three more hit him as he approached a nearby Panda Express restaurant, where his body was found.  According to the report, Officer Judson only fired one shot.

In an effort to better understand what happened, investigators said they want to review Hunt’s social media activity and cell phone records to figure out what his state of mind was before the shooting.

The document states the 40-inch sword belonged to Hunt's brother, Kerahn Jedidiah "KJ" Hunt, who said Hunt took it from his room.

The brother told officials Hunt had a drug problem; that he had been using marijuana for about 5 years, was making and using a drug called "DMT," a powerful hallucinogen, and had used acid in the last month.

According to the document, Hunt allegedly told his brother DMT made him "feel like he was dreaming while he was awake."

However, the family’s attorney argues that information has nothing to do with the shooting.

“Talking about some drug that he was on, like that is somehow relevant. Why would that be relevant?” asked attorney Robert Sykes.

According to a toxicology report from the State Medical Examiner, Hunt was not under the influence of anything at the time of the shooting.

“It’s another example of character assassination on this young man,” Sykes said.

But reviewing Hunt’s past could be important to the case, according to local attorney Greg Skordas.

According to the documents, a friend of Hunt’s saw that he posted a message on Facebook that said, “I have a sword, and I’m going to get shot.”

“I think what’s important in that is that it appears from what the police are saying that he may have had some either reckless, or potentially suicidal tendencies during those last few days,” Skordas said. “They need to gather all the information.”

The document states KJ said Hunt was "obsessed" with a woman he met on Facebook but she thought Hunt was "crazy" and was "going to get a restraining order against him."

When officers interviewed the woman, she said Hunt was "obsessively texting and messaging" her until her mother threatened to call the police.

The Utah County Attorney’s Office is expected to conclude their investigation this week.

Hunt's mother tells of son's drug use, history of threats

According to the affidavit, Susan Hunt told investigators her son started using DMT to "cope with his issues."

She said, on at least one occasion, Hunt woke her up in the middle of the night while on DMT and told her he was God.

The document states Hunt's mother said her son was arrested back in January for an intoxicated domestic incident.

A witness of that fight told authorities Hunt threatened his mother and everyone in the home saying, "I want everyone dead and I'm going to kill you."

"I want everyone dead and I'm going to kill you." - Darrien Hunt

The document states Hunt's mother said her son was required to undergo a psychological evaluation after the arrest but she wasn't aware of those results.

She told officers Hunt was recently fired and that she told Hunt he needed to get a job or leave the house by the end of the week.

Susan also told authorities she got a call from her daughter's boyfriend the morning of the shooting.

She said the boyfriend told her Hunt made a disturbing Facebook post stating, "I have a sword and I'm going to get shot."