I stayed at a bed & breakfast in Warren Jeffs’ house

But the beds are comfy.

Welcome to "America's Most Wanted Bed & Breakfast," which opened this year inside a home that once belonged to imprisoned polygamist leader Warren Jeffs. The 14-bedroom home is behind massive walls in a compound bought by his former bodyguard, Willie Jessop.

"We've just tried to find a way to have life after Jeffs," Jessop said.

Jeffs is serving a life sentence in a Texas prison after being convicted of child sex assault related to underage marriages.

Jessop purchased the collection of homes at an auction to settle some debts owed to him after splitting with the Fundamentalist LDS Church. He decided to turn it into a place for weary travelers to rest their feet.

"There's three homes on the property. This was the largest," Jessop said. "They're all behind the high walls. He (Jeffs) told people, if you build me some new homes... God would have him out by the end of the year."

The homes were built in less than 90 days. No one has ever lived in them.

Jessop showed me the property, now open for business and fully furnished. It has multiple lobbies and three kitchens. Entire wings are available for rent.

Insisting that he does not want to profit from Jeffs' crimes, Jessop has removed any reference to the FLDS leader from the home. He acknowledges "America's Most Wanted" is a sly nod to Jeffs' time on the FBI's Ten Most Wanted list.

Still, there are some signs of Jeffs' personal taste in the property: Above a door, the word "Zion." It appears again in a kitchen. Some walls are about a foot-thick. There is weather stripping on all the doors.

The pale-blue carpet was hand-picked by Jeffs. The home's new owner is not exactly a fan of it.

"It's very high quality, and very... not my kind of colors, per se," Jessop chuckles.

In one common area, Jessop has placed a piano. He said music was banned under Jeffs' orders. The common areas have become gathering places for people to socialize -- many who have been exiled from the FLDS community.

Since it opened, Jessop said they have seen an increasing stream of people booking stays. It's the only place to stay between Hurricane and Fredonia, Arizona. Some visitors are weary travelers, others are curious about the polygamous border towns of Hildale and Colorado City.

Breakfast is provided by the Merry Wives Cafe, a restaurant on the Utah-Arizona border run by members of a nearby polygamous community that has also become a local gathering spot.

"It puts a welcome mat out for our community," said Jethro Barlow, a Colorado City resident who works for the court-appointed accountant who oversees the United Effort Plan Trust. The UEP controls most of the land in Hildale and Colorado City.

But Barlow said with Jeffs in charge, things won't change much.

"The FLDS are still pretty much all or nothing," he said. "They'll either support wholesale or else they won't support at all. Until you break that logjam, you're not going to be able to do something that has that strong economic base."

Jessop is still working on opening up the community. America's Most Wanted B&B is hosting a Thanksgiving dinner for people in the community.

"We've opened the gates up," Jessop said. "We've taken down the 'No Trespassing' and say 'Welcome home.' We kind of want that community-wide."

Jessop said he will never close the gates, but he will not tear down the massive white walls that enclose the property. He wants the people of Hildale and Colorado City to remember the lessons learned from life behind the walls.

"There's a lot of symbolic things here," Jessop said. "The fact that you're here! Have you thought of you ever being on this side of the wall 10 years ago? Five years ago?"

Now anyone can drive in off the street and stay. 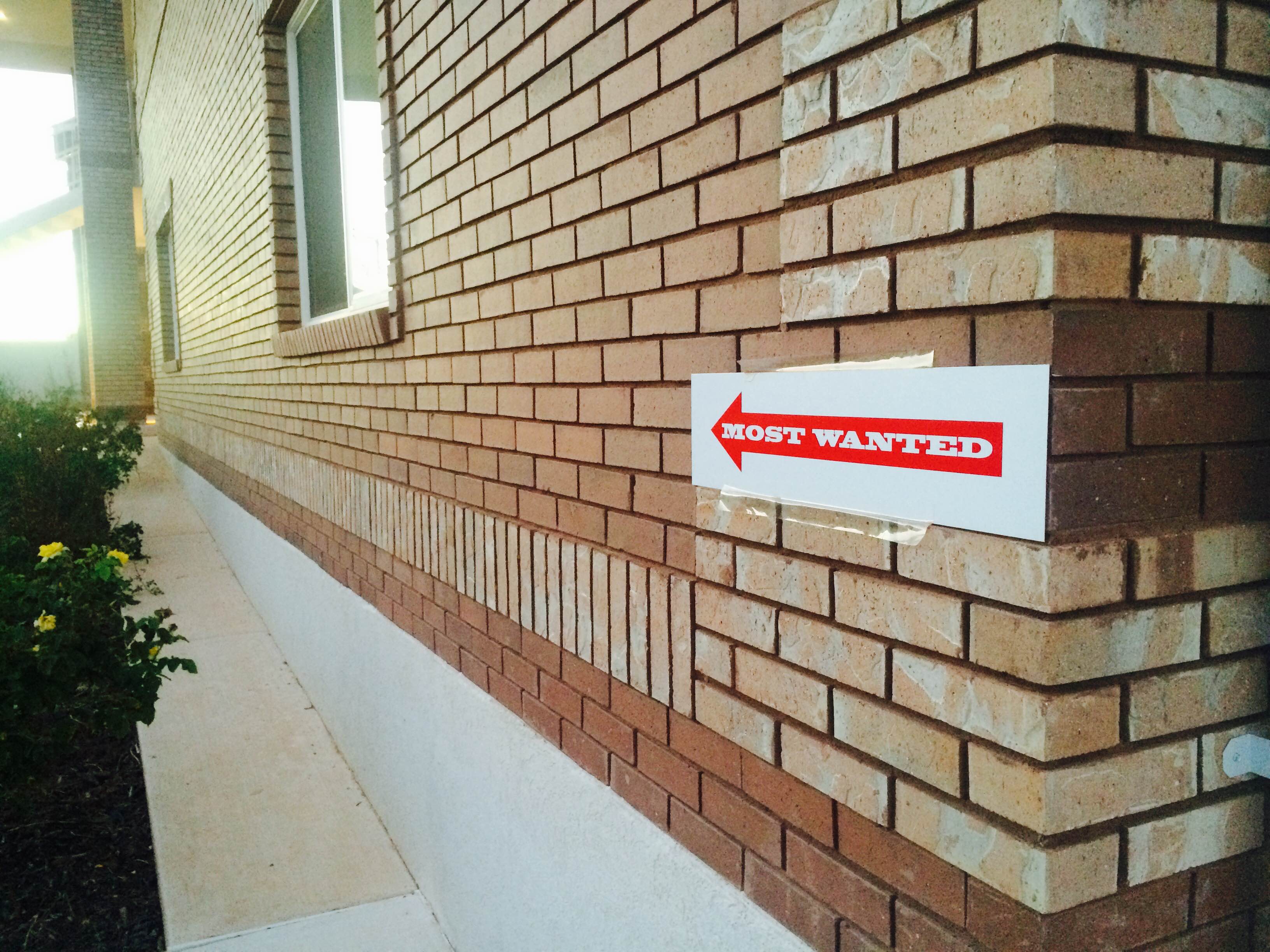