Utah man arrested for breaking into Sandy home, kidnapping girl from her bed 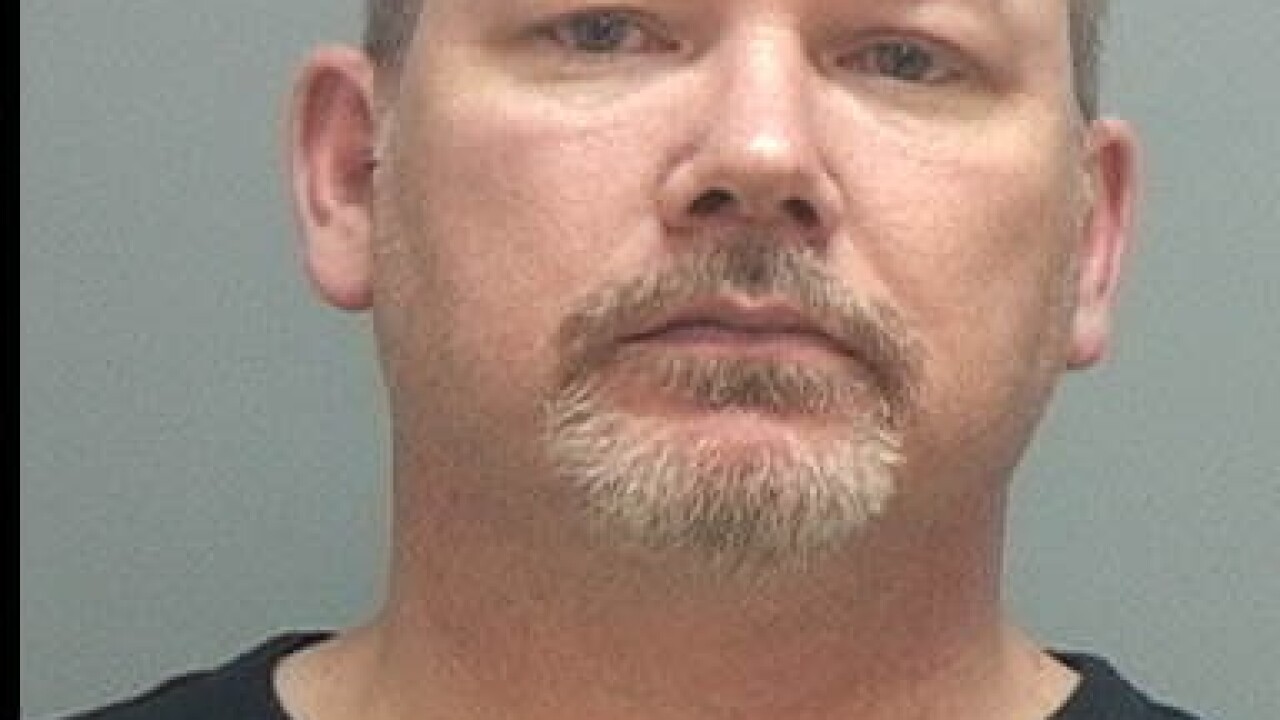 SANDY, Utah - A 46-year-old man is in custody after officials said he kidnapped a 5-year-old child from her bed in her Sandy home.

Sandy Police said early Friday morning, Troy M. Morley broke into a home near 10600 S. and S. State St., went into the basement, took a 5-year-old girl from her bed and left the house.

Police said the child's parents woke up and found the suspect carrying their daughter across the front yard.

Officials said the father went out, confronted Morley and was able to rescue his daughter before the suspect ran.

FOX 13 News obtained the 911 call made from the child's mother.

"He went and grabbed her but he's out there somewhere," the woman said on tape. "I don't know how he got in here. We must have fallen asleep with the door unlocked but for him to come in here and have gotten to my children, they're in the basement."

Police said they used K-9 units to contain the area and caught Morley nearby within about 45 minutes.

Authorities said a neighbor woke up to her dogs barking in the basement and went down to investigate.

“I looked to see where the dog is at, and I saw a few things moved around a little bit and he was crouched up by the door without a shirt on," Tina Olsen said. "And he said something like, 'am I bad or in trouble' or something. I just started screaming and ran out the door."

Police said she found Morley had broken into her basement and was hiding from officers.

She said she saw police outside and yelled to them that Morley was in her house.

“It was horrible, yeah, I just, I can’t even, I was just petrified, I was so scared," Olsen said. "I can’t even imagine what maybe could have happened If I hadn’t gone down there."

Officers  tried to arrest Morley but he resisted.

They warned Morley and released the K-9 Unit on him after he didn't obey their commands. He was bitten on the shoulder and arm.

A family spokesman, Miles Holman, said the family is grateful the suspect was caught and their daughter is safe.

Officers said they are still investigating and at this time, do not know of any connection between Morley and the neighborhood or family.

Police said the family is doing well and talking with police to help with the investigation. Holman said the 5-year-old girl was not physically injured, and he said the family will continue to monitor her to make sure there are no emotional issues that stem from the incident.

According to official records, Morley's criminal history includes a DUI conviction and other traffic violations.

Check back with FOX 13 for the latest developments on this story.