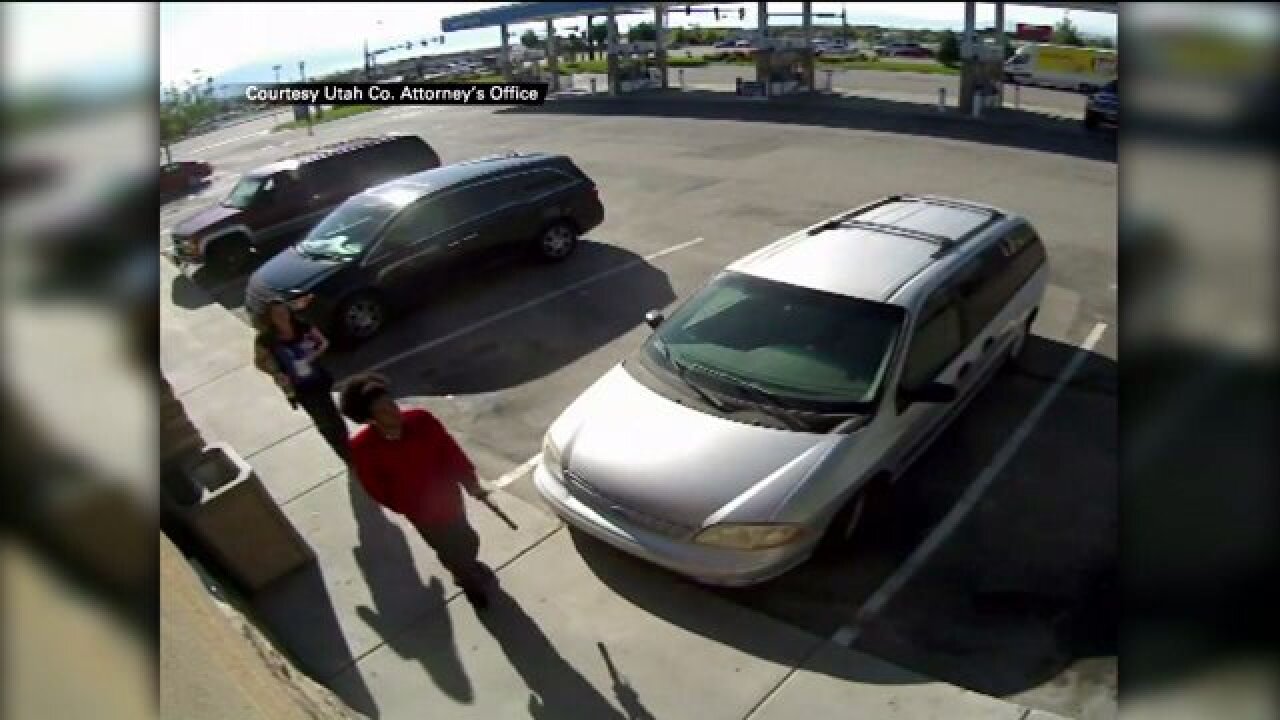 SALT LAKE CITY -- The NAACP is asking the U.S. Department of Justice to investigate the shooting of Darrien Hunt by two Saratoga Springs police officers.

The shooting, ruled justified last week by the Utah County Attorney's Office, has prompted the civil rights organization to get involved. At a news conference on Monday, NAACP Salt Lake Branch President Jeanetta Williams said they reviewed the findings and disagreed with them.

Williams said the NAACP wanted to know if Hunt's civil rights were violated, focusing on police tactics and whether they were consistent with law enforcement policies and procedures.

Williams said the NAACP waited until the Utah County Attorney's Office had ended its investigation before getting involved.

"The NAACP is seeking transparency and accountability," she said. "We do not want our young people to look at police as their executioner, but as an authority of safety."

In a statement to FOX 13, the U.S. Department of Justice acknowledged the NAACP's request -- but did not confirm any federal probe.

"We acknowledge the NAACP's request this morning. We appreciate their concern. However, we do not comment about investigations," the statement said.

The request was welcomed by attorneys for Hunt's family. Robert Sykes, the lawyer for Darrien's mother, Susan Hunt, said he was proceeding with a wrongful death and civil rights lawsuit against Saratoga Springs for the shooting.

"We clearly believe there was excessive force that was used," he told reporters on Monday.

Sykes accused police of shooting Darrien Hunt when he was down on the ground. He blasted the Utah County Attorney's Office for failing to hand over video, audio and investigative reports into the shooting. He acknowledged he would get it once his lawsuit was filed, which he expected to do by Friday or next week.

For its part, Saratoga Springs said it welcomed an outside investigation.

"The Saratoga Springs Police Department and the City of Saratoga Springs welcome any other official investigation into the officer involved shooting of Mr. Hunt," city spokesman Owen Jackson told FOX 13.

Cindy Moss, Darrien's aunt, said the family has been reviewing frame-by-frame the surveillance videotape released of the shooting. She said it has been "traumatic" for the family to relive it. She challenged the Utah County Attorney's findings.

Beyond a federal investigation, the NAACP called for diversity and sensitivity training within the ranks of the Saratoga Springs Police Department, as well as a civilian review board and body cameras for all officers.

The Salt Lake Branch of the NAACP has been reaching out to police agencies in Utah to encourage the use of body cameras. Of the 10 agencies she has met with, Williams said, none have objected to the idea.