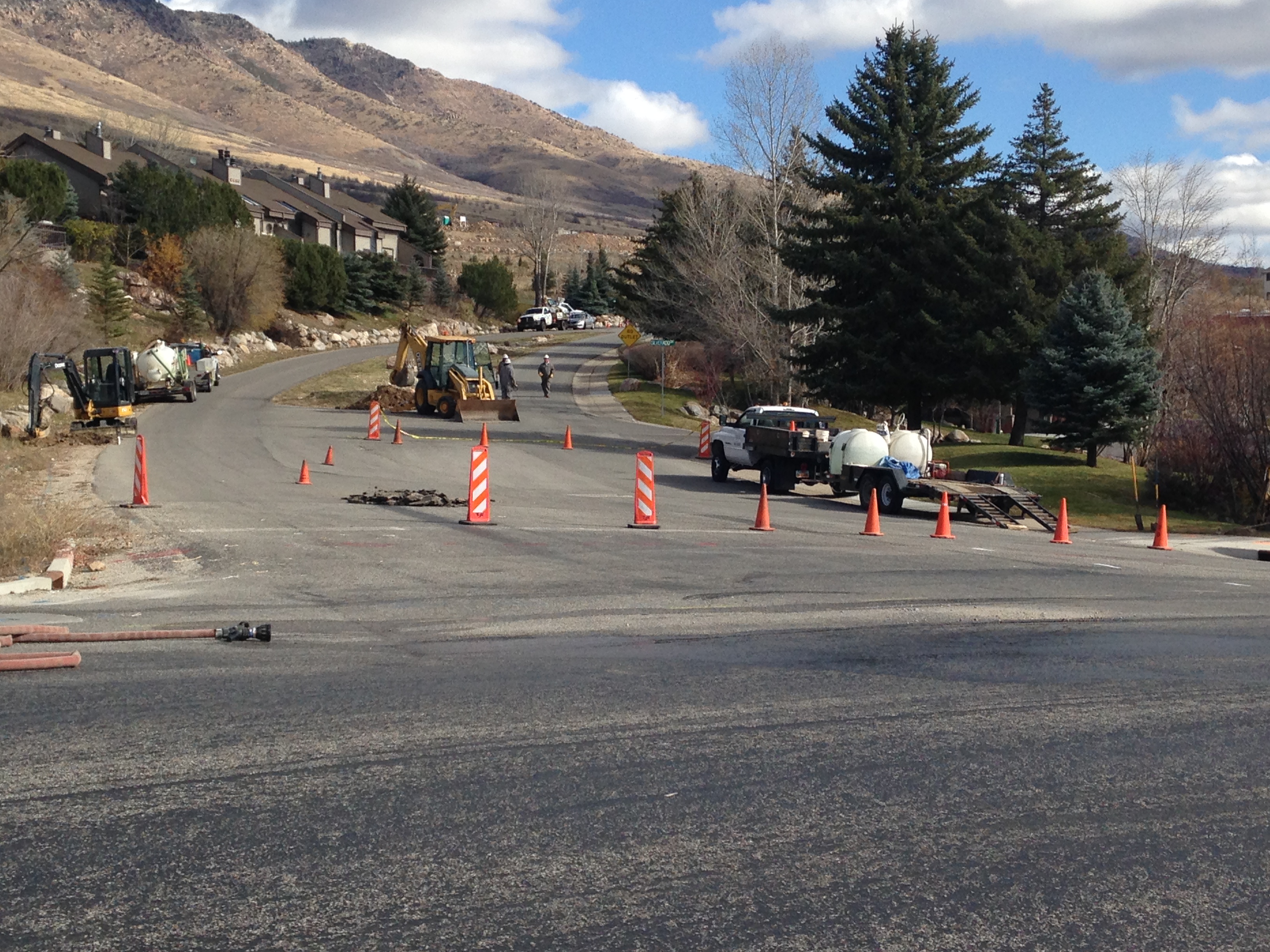 UPDATE: Officials have stopped the gas leak in Weber County.

Authorities said roads in the area are reopening.

Gas leak has been stopped, will be another 30-40 minutes before roads can be opened

EDEN, Utah – A gas leak has down streets and evacuated homes in parts of Weber County.

Authorities said Questar could take until 3:30 p.m. to fix the leak.

We ask for community to be patient during this. Please don't pass the security points

Officials said a ruptured gas line has shut down Elkhorn Dr. and Pinehurt Dr. in Eden.

Residents in the area are being evacuated.

Students who live in the area will be kept at the school.

Gas leak shutting down Elkhorn and Pinehurst in Eden. Parents needing to pick up school children may meet them at wolf creek golf course.

Students from Valley Elementary that live in area will be kept at school. Questar on scene working to repair