WEST VALLEY CITY -- Police need your help to find a person of interest in a hit-and-run crash that critically hurt a skateboarder near 40th west and 42nd South in West Valley City Tuesday night.

Detective are looking for 32-year-old Joseph Crecencio Granados, who they said owns the car.

Witnesses saw a grey Acura weaving back and forth at high speeds with no lights on.

Neighbors said seconds later, a long boarder was crossing the street and didn't see the erratic car coming right at him.

"He hit the pedestrian and kept on going," said Lt. Matt Elson of the West Valley City Police Department.

A scene diagram showed the collision threw the long boarder more than 100 feet.

"When we walked over and saw him, I just felt sick," Witness Brynly Margetts said. "We put two-and-two together and obviously that car was involved in that. That's why it sped off so fast, even though it was damaged. And then we learned it wreck two other vehicles."

Police said that same vehicle was involved in another hit-and-run crash involving a vehicle just a couple of blocks away from where he hit the victim.

Police said the suspect fled the scene with a visibly damaged car. They said the driver ditched the vehicle in a nearby neighborhood and fled on foot.

Investigators used the ownership records on the car to find Joseph Granados, but they said they're not sure if he was the driver.

"We are never going to know exactly what happened unless we get all the players involved," said Roxeanne Vainuku, a public information officer for the West Valley City Police Department. "It's very important not only for the resolution of the crime, but also for your own protection. If you are in a accident like this, you need to stop."

The impact knocked out the victim, 21-year-old Justin Manuel Armendariz. He underwent surgery after sustaining severe injuries to his head and leg. 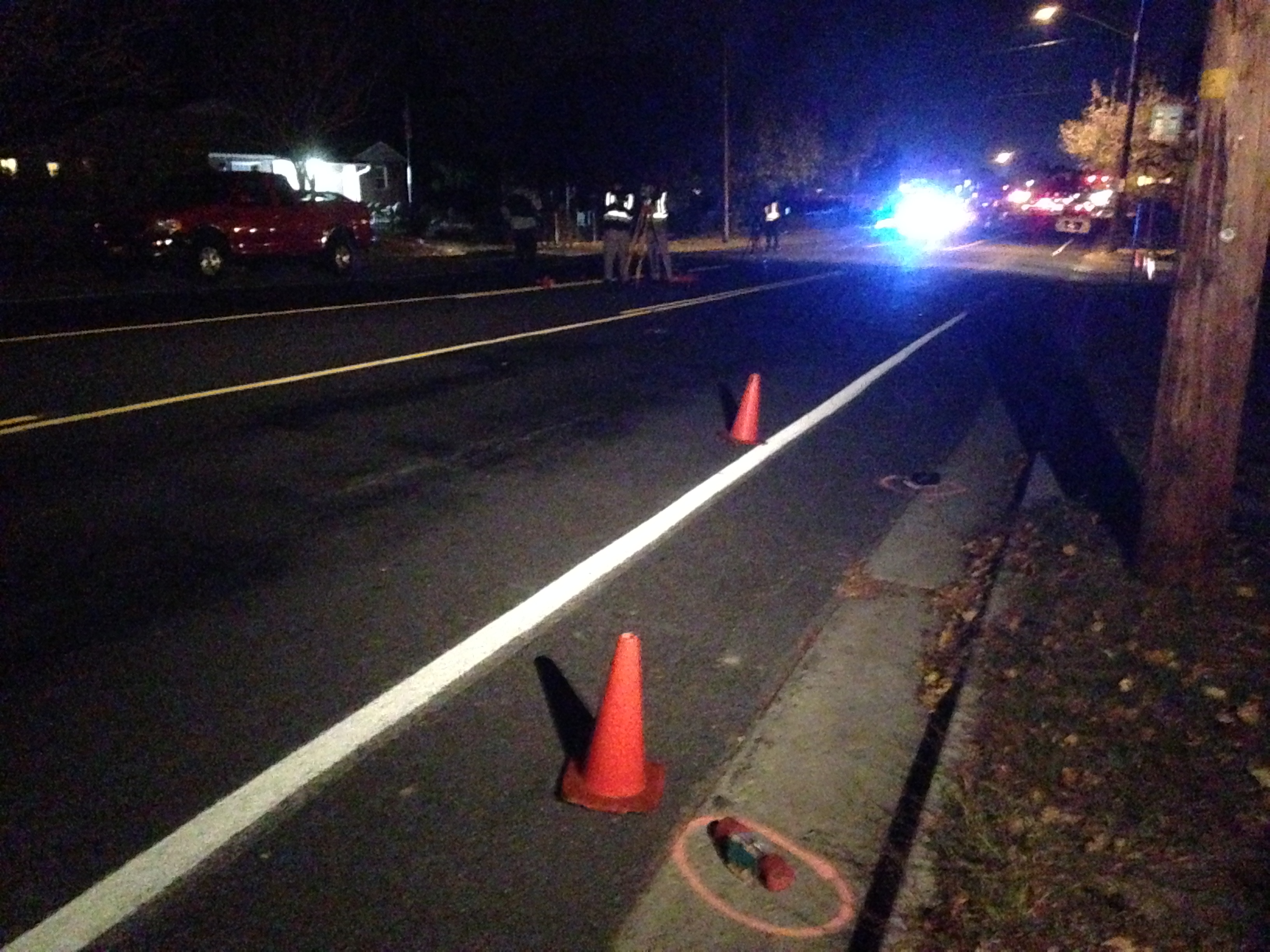