Photos: Meet the woman with 50 mustaches 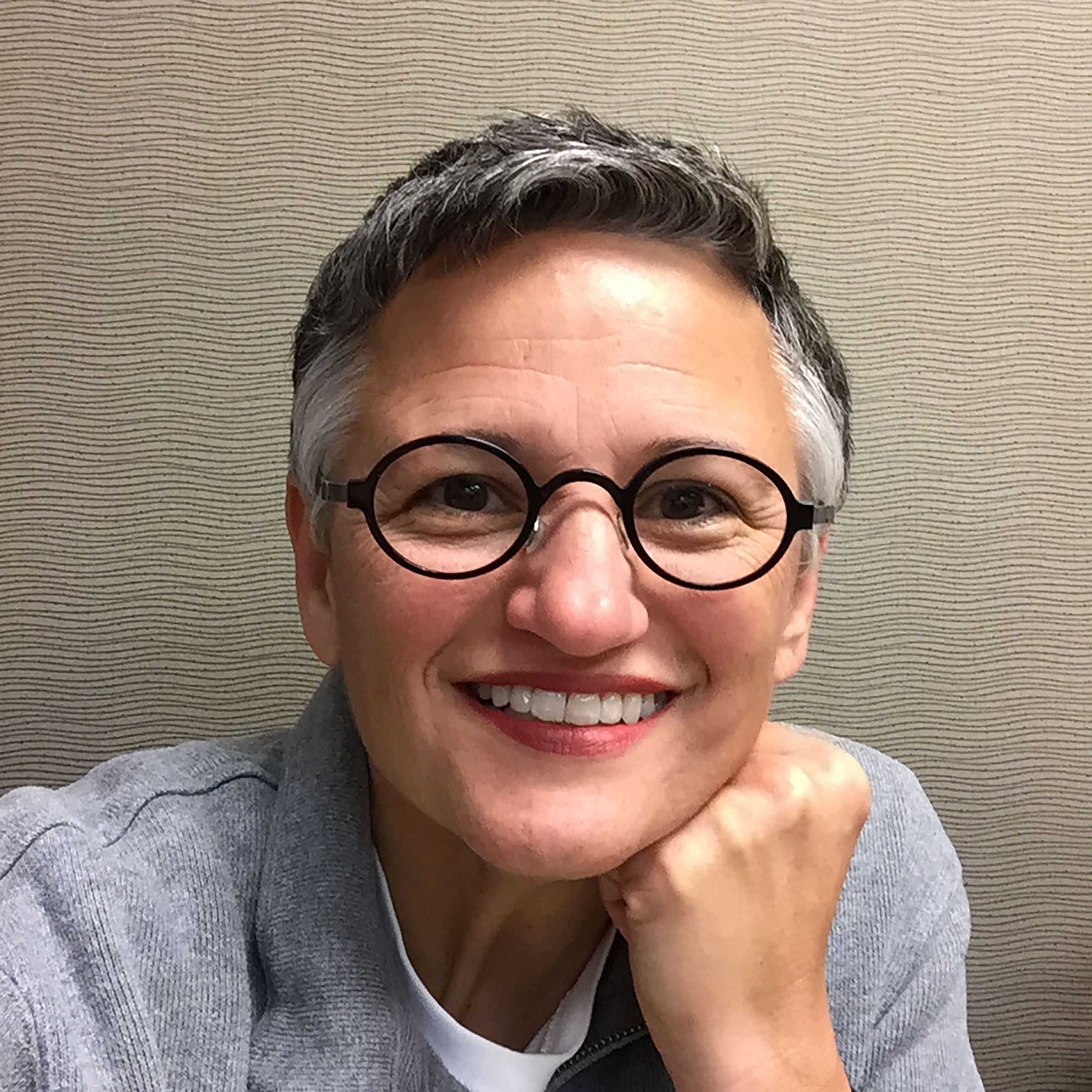 Dallas photographer S. Van Lokey may not be able to grow a bushy mustache but that hasn’t stopped her from taking her own “hairied” journey.

Yes, that’s a woman in those photos.

For the second year in a row, the short-haired, part-time office manager has been transforming herself into old-timey mustached men with the help of black face paint, some hair gel, a few props and an iPhone.

She shoots hundreds of photos in slightly different poses and picks her favorites to make her Facebook profile picture throughout the month.

She recently shared some of them on CNN iReport with the headline “Just a crazy woman wearing mustaches.”

As she describes it, “What started out as a wacky Movember mustache photo project turned into a serious exercise in making me unrecognizable even to myself.”

While some of these mustached-characters may look familiar, most aren’t based on real people though Lokey draws inspiration from her Italian family and old photographs she finds online.

She estimates she owns more than 50 mustaches of varying thicknesses, her favorite being the big and bushy style.

This year, in particular, she’s going with a ’40s-inspired look.

She’s modest about her talents, hesitating to call herself an artist despite a degree in painting and drawing and a freelance art and photography business.

“I love doing it and it’s definitely fun,” she said. “I try not to fixate too much on just one. It either works or it doesn’t.”

It all started last year around this time.

Lokey had some goofy stick-on mustaches lying around.

She decided to take a picture wearing one and post it on Facebook in honor of the Movember campaign.

She thought about posting one every day of the month, but quickly got bored.

That’s when the characters began to come to life.

Lokey used props she found around the house and bought more realistic-looking mustaches from an online theater supply shop.

“I decided to spice it up a little, and then eventually my friends were like, ‘I don’t even see you in this photo.’ And that made me think, ‘Wow, let me see what I can really do with this.'”

Soon, Lokey’s friends were finding her pictures unrecognizable and her face completely lost in the midst of makeup and facial hair.

You can see her zany sketches on YouTube, including a woman named Penny, who she describes as “this drunk person who’s really drunk all the time.”

After last year’s Movember series, she compiled her characters in a self-published book for her friends.

If she ever makes any real money from the book, she says she’ll donate a portion of the proceeds to the Movember Foundation.

To become her mustachioed men, Lokey plays around with accents and poses, extending her jaw or turning her head in a certain way to manipulate the look.

Then it’s time for the shot. No fancy camera or tripod here — Lokey does it, selfie-style, with an iPhone 5S.

For the final effects, she makes no alterations in Photoshop but uses photo apps on her phone to add filters, brighten the images and achieve the vintage feel.

“Even though my pictures are not real, in that I’m trying to be someone else, I try to make sure they’re real without altering them too much digitally,” she said. “Keeping the fake real is what I’m trying to do.”

The entire process can take a couple hours and ends with Lokey looking nothing like herself.

And that’s exactly what she wants.

“My goal is to lose myself,” she said. “If someone can’t recognize me, I have done my job.”