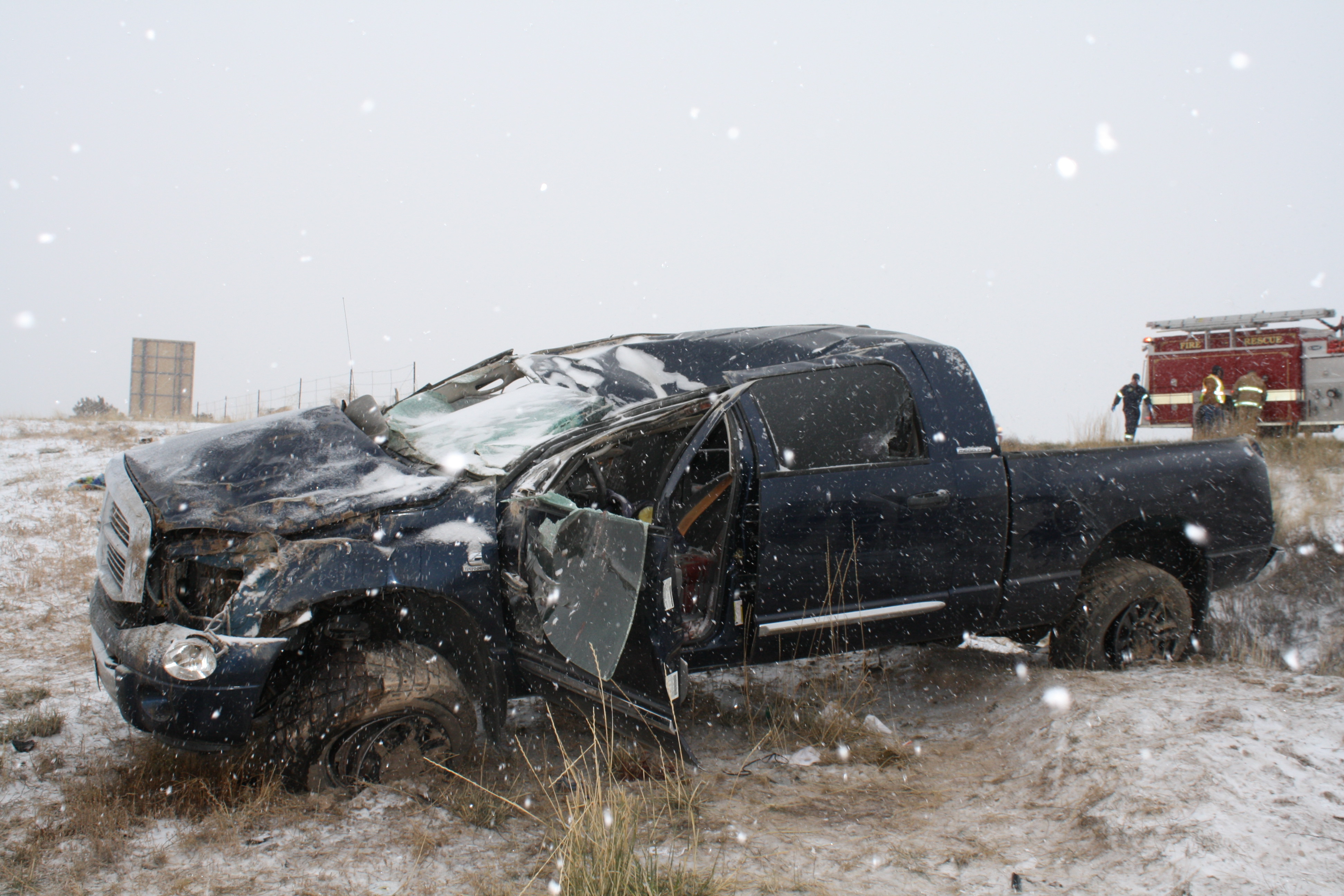 TREMONTON, Utah – A woman was killed in a rollover crash Thursday, and officials said it appears icy roads contributed to the crash.

According to information from the Utah Department of Public Safety, a pickup truck was traveling southbound on I-15 near milepost 377 when the crash occurred around 8:40 a.m.

Officials stated it appears the driver lost control on icy roads, spun off to the right and then the vehicle rolled multiple times before landing on its wheels. The driver was not wearing a seat belt and appears to have been partially ejected during the crash.

The driver, identified as 49-year-old Tracy Hoskins of Bothwell, suffered head injuries and was pronounced dead at the scene of the crash.

There were no other vehicles involved in the crash and no other injuries have been reported.