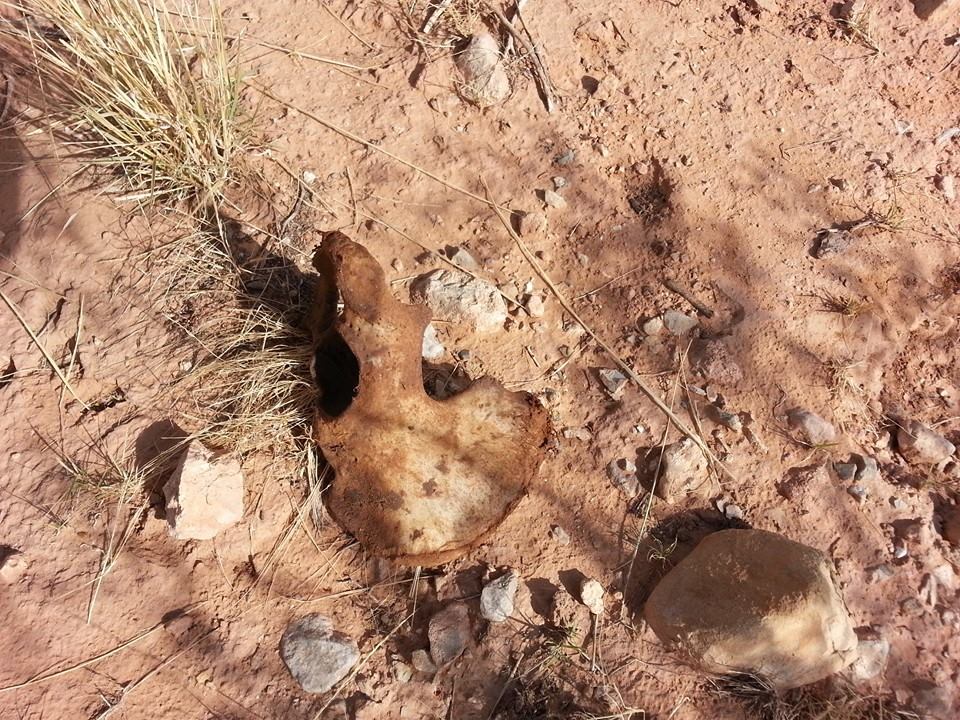 According to a press release from the Mohave County Sheriff’s Office, the remains were found on Temple Trail Road, 17 miles south of Hurricane, Utah.

Deputies and rangers from the Bureau of Land Management responded to the scene at about 11:35 a.m.

According to a report from St. George News, the remains were discovered by scouts from Cedar City and consisted of several bones, including a skull, ribs, vertebrae, femur, an arm bone and tailbone. A shirt, a pair of pants and a blanket were also found at the scene, the report said.

The Mohave County Medical Examiner’s Office recovered the remains. The results of identity testing and an autopsy have not yet been released.