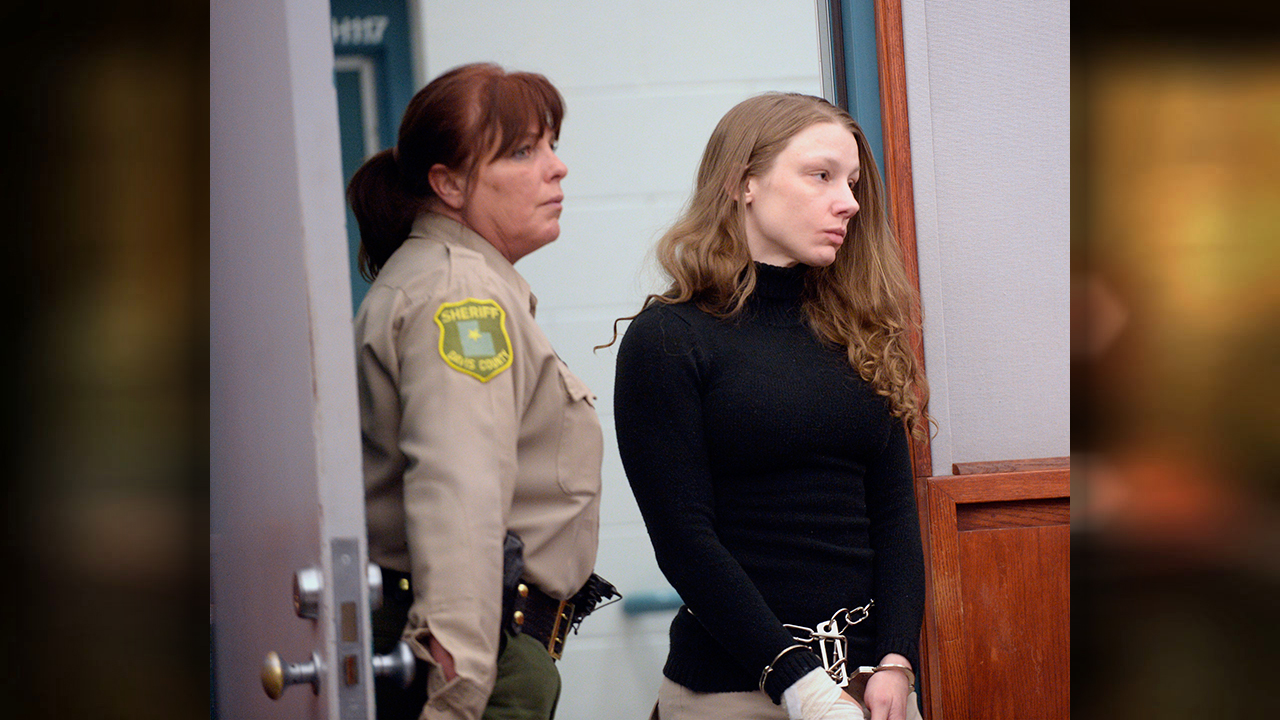 FARMINGTON -- A woman charged in the death of her 4-year-old son has struck a plea deal with prosecutors.

Stephanie Sloop pleaded guilty on Monday to aggravated murder and obstruction of justice in the murder of Ethan Stacy. In exchange, prosecutors removed the possibility and the death penalty and dropped charges of child abuse and desecration of a body.

"My selfish behavior is the reason I am standing here today pleading guilty to these charges," Sloop sobbed as she addressed the judge.

"The fact is, I am entirely responsible because I am his mommy! I failed to take care of him properly because I couldn't even take care of myself. My selfishness and failures as a parent cost 'pumpkin's' death, and there's no changing the fact that I am the one responsible."

She was sentenced by 2nd District Court Judge Thomas Kay to serve 20-to-life in prison for murder, and 1-to-15 for obstruction of justice. The judge gave her credit for time served, which is about four years.

Sloop pleaded guilty at the start of what was to be a three-day preliminary hearing.

Ethan was sent to live with his mother and stepfather in Layton in 2010. Prosecutors said the boy was beaten, burned and drugged -- so much so that he died. His body was disfigured and buried in a shallow grave near Powder Mountain.

During the plea deal, Sloop's defense lawyer, Mary Corporon, said Stephanie suffered from "battered spouse syndrome," and was fearful of getting any help. She also said Stephanie Sloop had a prescription painkiller problem.

"This has been a tragic case all around and this is a fitting outcome to something that's hurt a great many people," Corporon told FOX 13 outside of court.

Rawlings told FOX 13 he believed it would be difficult to obtain a conviction under Shelby's Law, which allows for the death penalty to be sought in cases of abuse where a child dies. Questions were raised about whether the law would stand up under an appeal. Rawlings said with both Nathan and Stephanie Sloop's plea deals, they will not have to run the risk.

"It's not a certain result when you attempt to apply a certain mes rea -- a reckless indifference of human life -- to a death penalty case," he said.

The plea deal had the blessing of her ex-husband (Ethan's father), Joe Stacy, who was in court but did not speak.