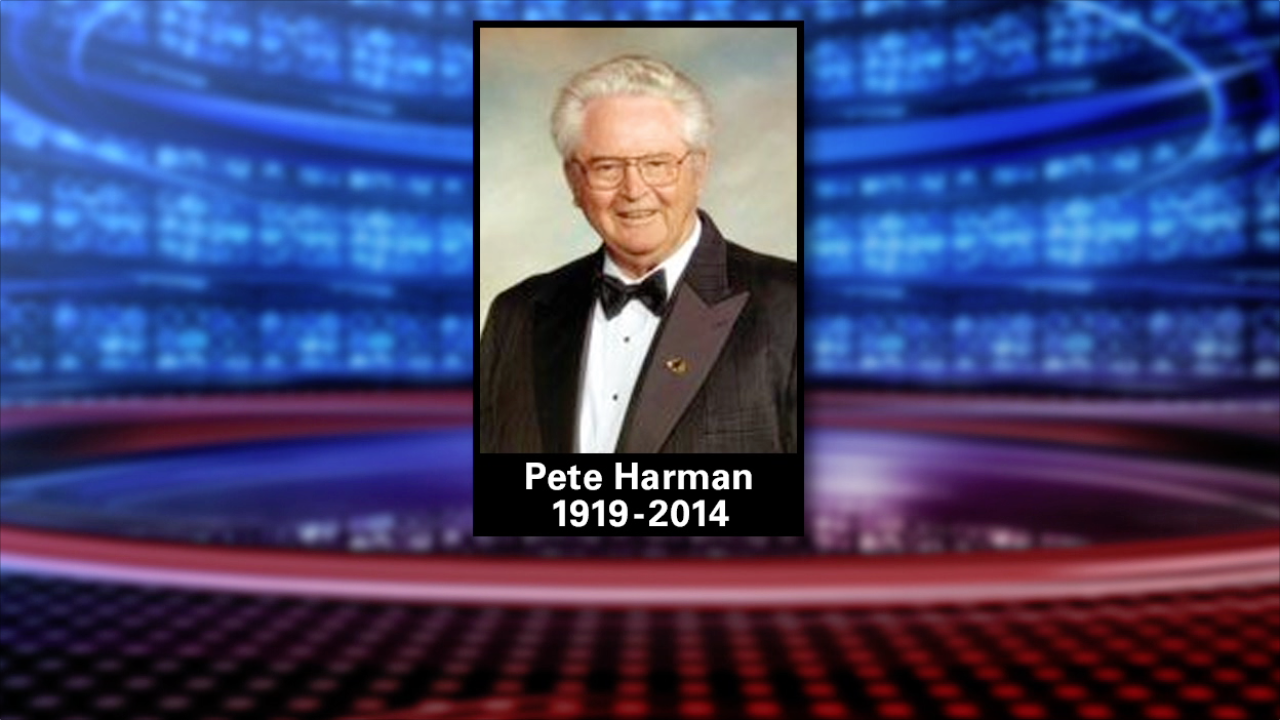 LOS ALTOS, Calif. — The man credited with creating the very first Kentucky Fried Chicken franchise has died at the age of 95.

Pete Harman, a Utah native, opened the “Do Drop Inn” restaurant back in 1941, and in 1952 Harman and Colonel Harland Sanders opened the first KFC chicken franchise, which was located in Salt Lake City.

The original building was demolished in 2004 and replaced with a museum and updated KFC.

Harman was living in Los Altos, California. He was 95.

KBP foods posted a status about Harman’s death, which includes biographical details. See below for that post.