Crime isn’t paying enough in Utah, so that may mean budget cuts 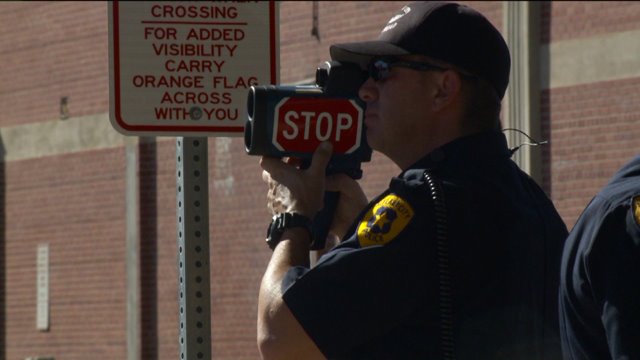 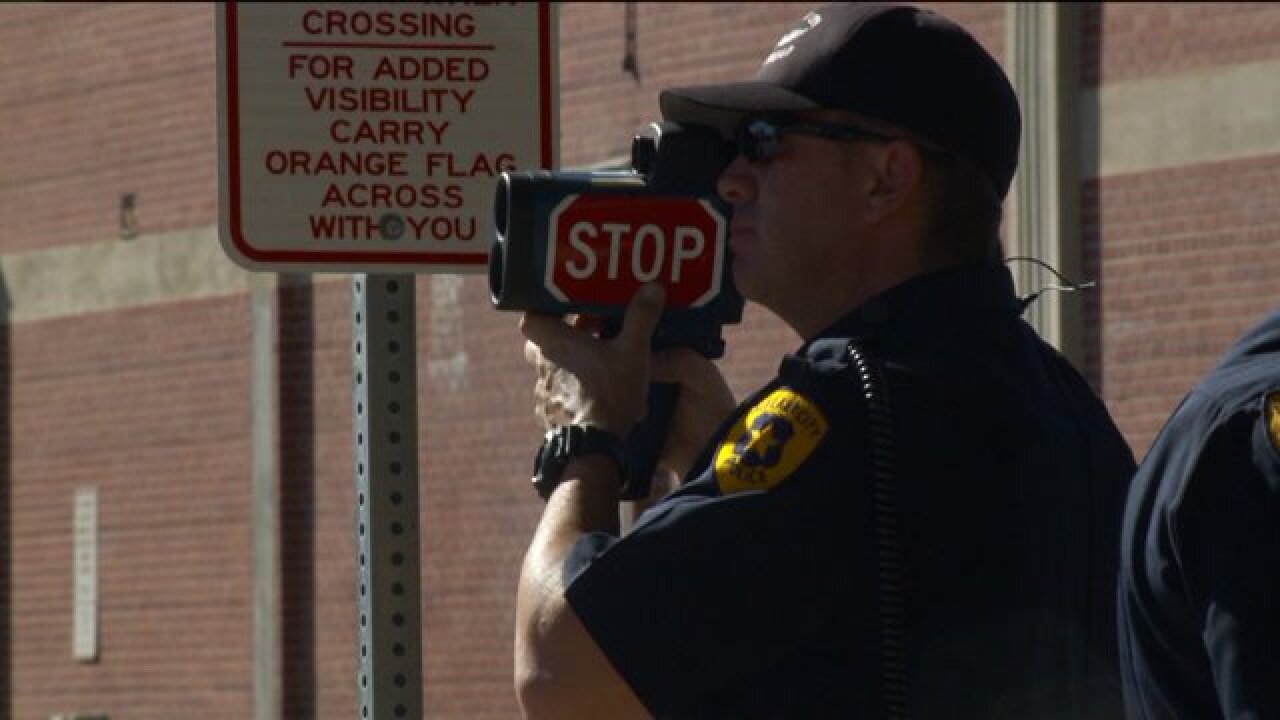 SALT LAKE CITY -- An unintended consequence in the drop in Utah's crime rate could mean budget cuts for agencies that help crime victims, addicts and children in the court system.

At a meeting of the Executive Offices and Criminal Justice Appropriations Subcommittee on Thursday morning, lawmakers got some bad news: surcharges collected from many traffic and misdemeanor cases are dropping.

"Everybody we're talking to is screaming bloody murder that life is ending as they know it because they can't pay for stuff," said Rep. Eric Hutchings, R-Kearns.

The fees are mostly collected from DUIs as well as speeding and traffic tickets. Since 2012, surcharges have dropped about $2 million. Lawmakers were told the the number of traffic tickets being handed out is down, as is the number of court cases being filed. That means less money is collected when someone is convicted.

The money helps pay for things like domestic violence services, crime victim reparations, substance abuse prevention and rehabilitation, training police officers and lawyers to represent children in the courts. In total, 14 different groups got a piece of the surcharges collected by the courts (this year totaling $18.7 million).

To keep funding at its current level, lawmakers debated what to do next: Should police go out and write more tickets? Does the state look to other sources of revenue?

Rep. Curt Oda, R-Clearfield, said crime shouldn't be a revenue-generator for the state.

"We're not in the business of raising income from crime," he told FOX 13 News. "We don't want crime to go up. We want it to go down."

Hutchings said he wanted to make sure victim services were funded, but other projects may have to wait.

"We're just going to have to adjust as a state and manage it in a different way," he told FOX 13 News.

Hutchings wondered if revenues would keep dropping if the speed limit increases from 65 to 70 miles per hour along some stretches of freeway on the Wasatch Front.

"I kind of expect we're going to see another drop because people just aren't breaking the traffic laws like they used to be," he said.