Juvenile suspect in 2012 murder of teen girl appears in court 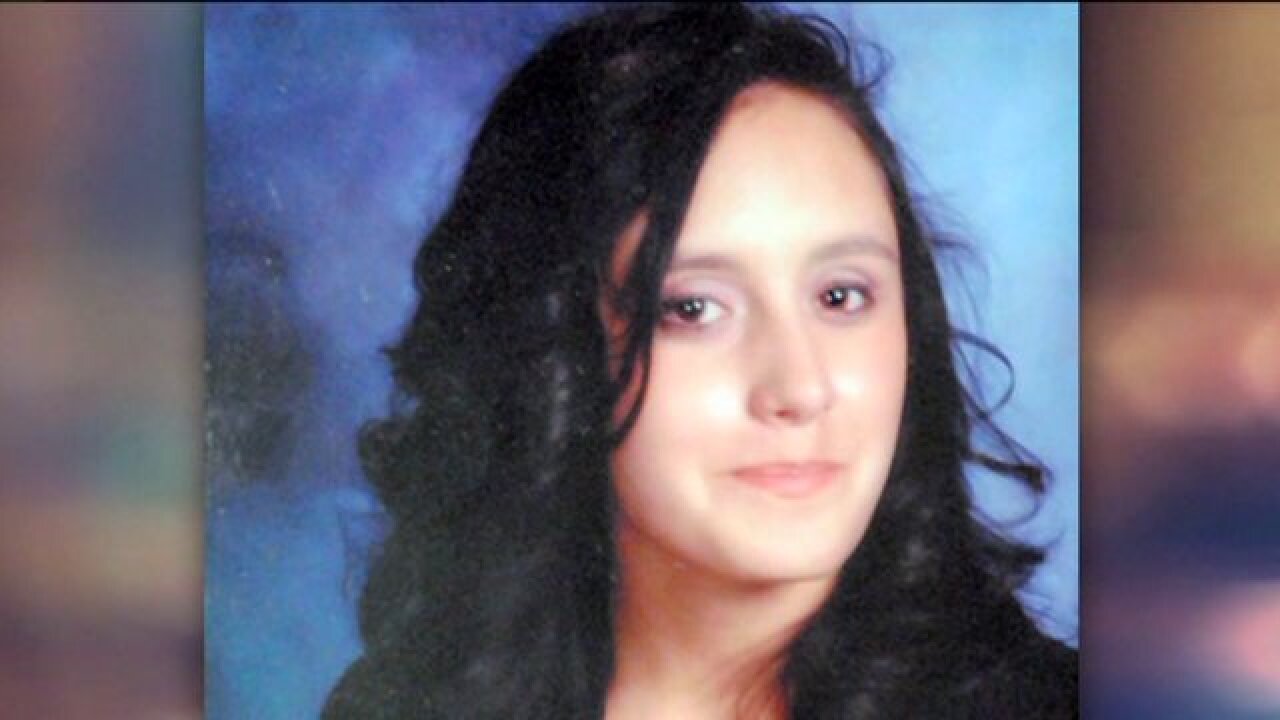 DRAPER, Utah -- The juvenile who Draper police said is responsible for the 2012 murder of 15-year-old Annie Kasprzak made his second appearance in a Salt Lake City courtroom Thursday morning.

Kasprzak’s beaten body was found in the Jordan River march 11, 2012, and last month the 17-year-old who police said was just 14 when he allegedly murdered Kasprzak was extradited from Grand Junction, Colorado back to Utah.

A judge set the preliminary hearing for 2015. Cassel said a lot will be done in the time leading up to the next court date.

On March 2, the judge will decide if there is enough evidence to go to trial and also if the juvenile will be tried as an adult.

“They may want to just examine and understand this child in his entirety, so they are going to do an extensive report of the family as it relates to that person's home life,” said Clayton Simms, who is criminal defense attorney.

The judge made a motion that allows probation officers to access the criminal histories of the juvenile’s parents. Simms said there are a number of factors the judge will weigh when considering how to try the juvenile.

He said: “What’s the juvenile’s past criminal history? Has that person been placed in custody? What’s their home life like? Did they have gang involvement, no gang involvement? What was the nature of the offense? Was a weapon used? Was it premeditated or heat of passion?”

Annie’s parents, Veronica and Dennis Kasprzak, were both at the hearing.

The juvenile’s defense team chose not to comment on the case.

The next scheduled court date will be December 15, and the preliminary hearing has been set for seven days in March of 2015.