This week our story on organ donation involves one of our own FOX 13 family members.

He lost his youngest brother almost three years ago.

Jeff sat down with FOX 13 News anchor Hope Woodside to share his story.

He comes from a large family of six brothers and a sister.

They all suffered a great loss when the youngest brother, CJ, was hit by a car at the age of 28.

CJ and his wife Keri had been married a little over a year and living in California when the accident happened. Jeff and his mother flew to CJ’s hospital bedside.

“You walk into the room, there he is hooked up to machines,” Jeff said. “He's warm and breathing but he's not there… Yeah, so tough, tough moments.”

CJ's mother Jean, Keri and Jeff stayed in CJ’s hospital room for two days as the organ donation employees worked to find matches of people waiting for the gift of life.

“We could hear the activity between the nurses and doctors getting on the phone and say, ‘We found a match,’ his lungs, whatever, while were struggling, trying to deal with him passing away,” Jeff said. “It was kind of a magical moment.”

CJ's kidney and pancreas saved a mother; his other kidney, liver, lung and heart saved three others and he restored the sight of two people.

In addition his tissue, veins and bones helped countless others.

“It's kind of a beautiful thing in a weird way, that life can continue,” Jeff said. “Even though it hurts, it is nice to know other people are being helped out.”

Like CJ, Chris donated six major organs to four people, gave two people the gift of sight and made other tissue and bone donations.

To become an organ donor, simply check “yes” on your driver’s license or identification card.

You can also register online here. 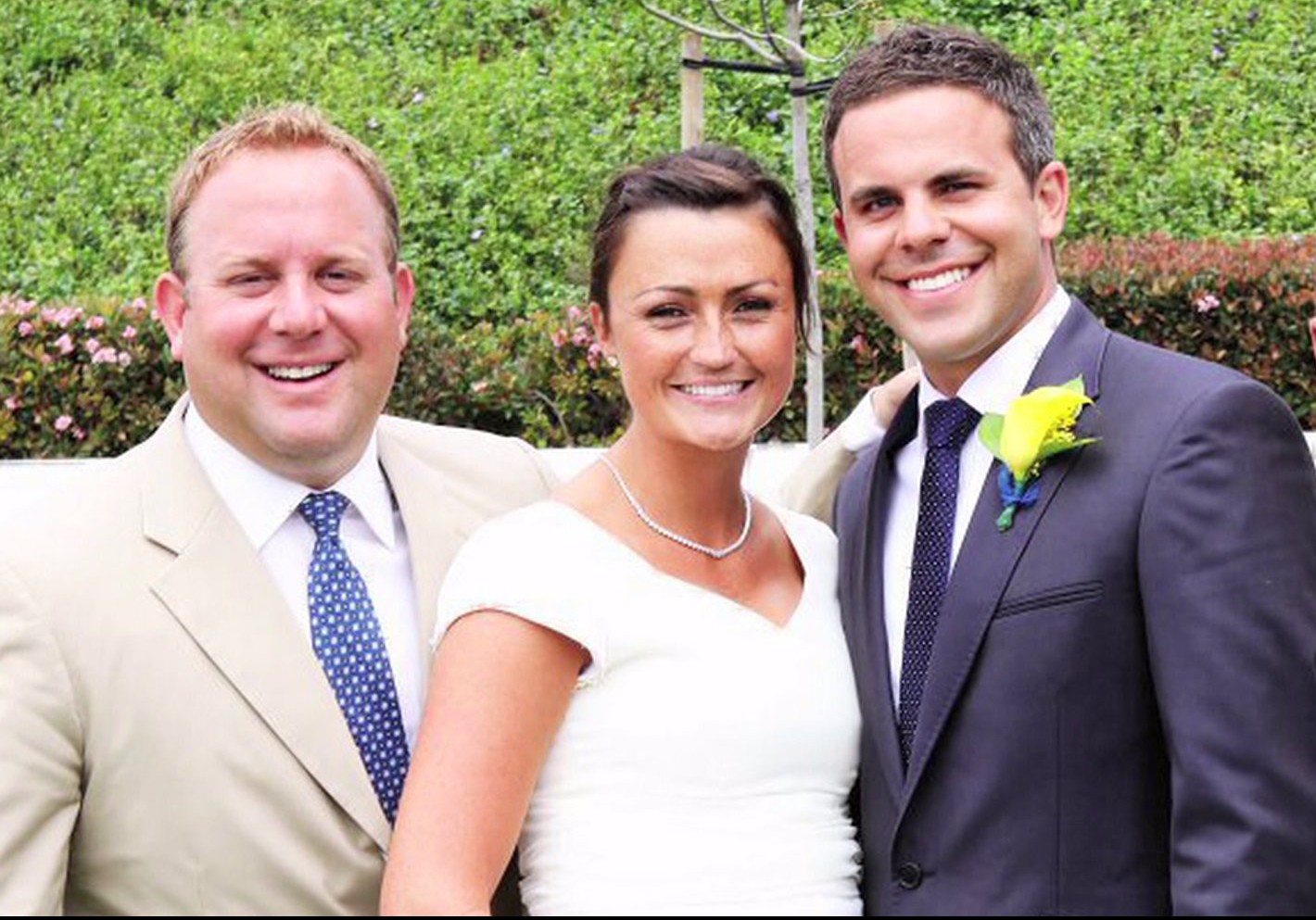