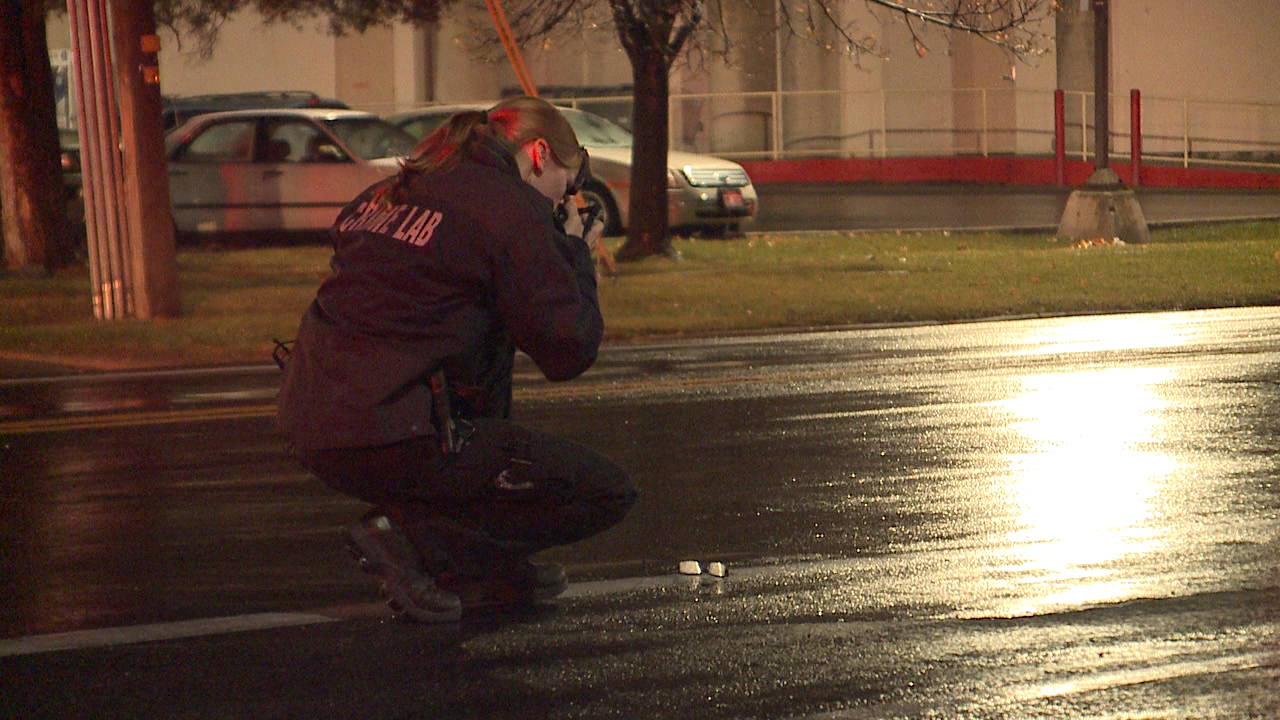 SALT LAKE CITY – Police have responded to a hit-and-run accident involving a pedestrian, and they said the victim is an 11-year-old boy who suffered injuries that are not life threatening.

The incident occurred in the area of 800 South 900 West around 7:30 p.m.; police initially said the victim was a girl but then later corrected that detail.

Salt Lake City police officials said a witness saw the child along the side of the road, and the vehicle believed to be involved is described only as a red SUV.

The child was taken to Primary Children’s Hospital with minor injuries.

Officials said at this time they have very limited information regarding the crash.