For the first time, same-sex couples can be foster parents in Utah 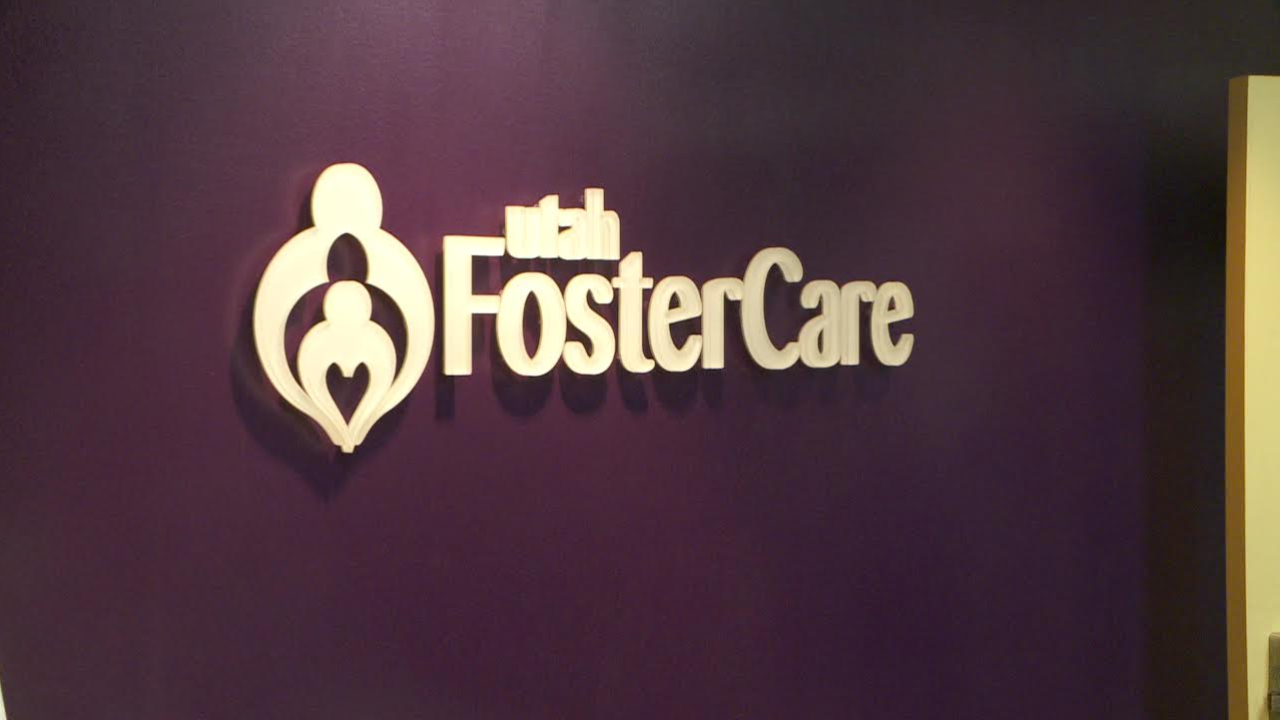 MURRAY -- Blair Warren and Stephanie Robinson are finishing up their classes at the Utah Foster Care Foundation.

Any day now, they'll find out if they passed the state-mandated background checks and home inspections.

"It's nerve-wracking and exciting," said Blair. "And a whole bunch of..."

As a result of Utah's ban on same-sex marriage being overturned by the courts, gay and lesbian couples can be foster parents. The Utah Foster Care Foundation, a group that works with the state to find foster parents and place children with them, has started to see same-sex couples express an interest in helping out.

"We've had a number of couples who have come through that were married since the law has changed," said Mike Hamblin, the foundation's director of recruitment.

Utah law allows single people and legally married couples to be foster parents. That previously excluded same-sex couples, who could not legally wed. But with the U.S. Supreme Court rejecting Utah's appeal of Amendment 3 and the governor ordering state agencies to recognize same-sex marriage, it's a new opportunity for the foster care system to reach an untapped audience.

"Really, we need a diverse pool of foster families so when it's time for the state to place these children with a family, they're able to match that child with a family that's best able to meet their needs," Hamblin said in an interview with FOX 13.

The Utah Division of Child and Family Services, which places children in foster care, said it is mindful of the type of home children go to. A spokeswoman for the agency said that while they consider input from biological parents who might have an objection to a same-sex household, they also weigh input from case workers, therapists and others, it is the child's interests they consider most.

The Utah Foster Care Foundation said there is about 2,700 children in the foster care system, and they are always reaching out to different minority communities to appeal to people to consider being foster parents.

"Anything that adds to the potential placement for children in foster care is a good thing," Hamblin said.

Warren and Robinson said they had considered having children of their own, but felt that they could help children in need. When they married last year, they considered foster children.

"I don't feel it's going to be much different, really, being same-sex versus the traditional husband and wife," Warren said. "We've both got a lot of love to give."

The Utah Foster Care Foundation said it welcomes people to contact them if they are interested in being foster parents. For more information on becoming a foster parent, click here.