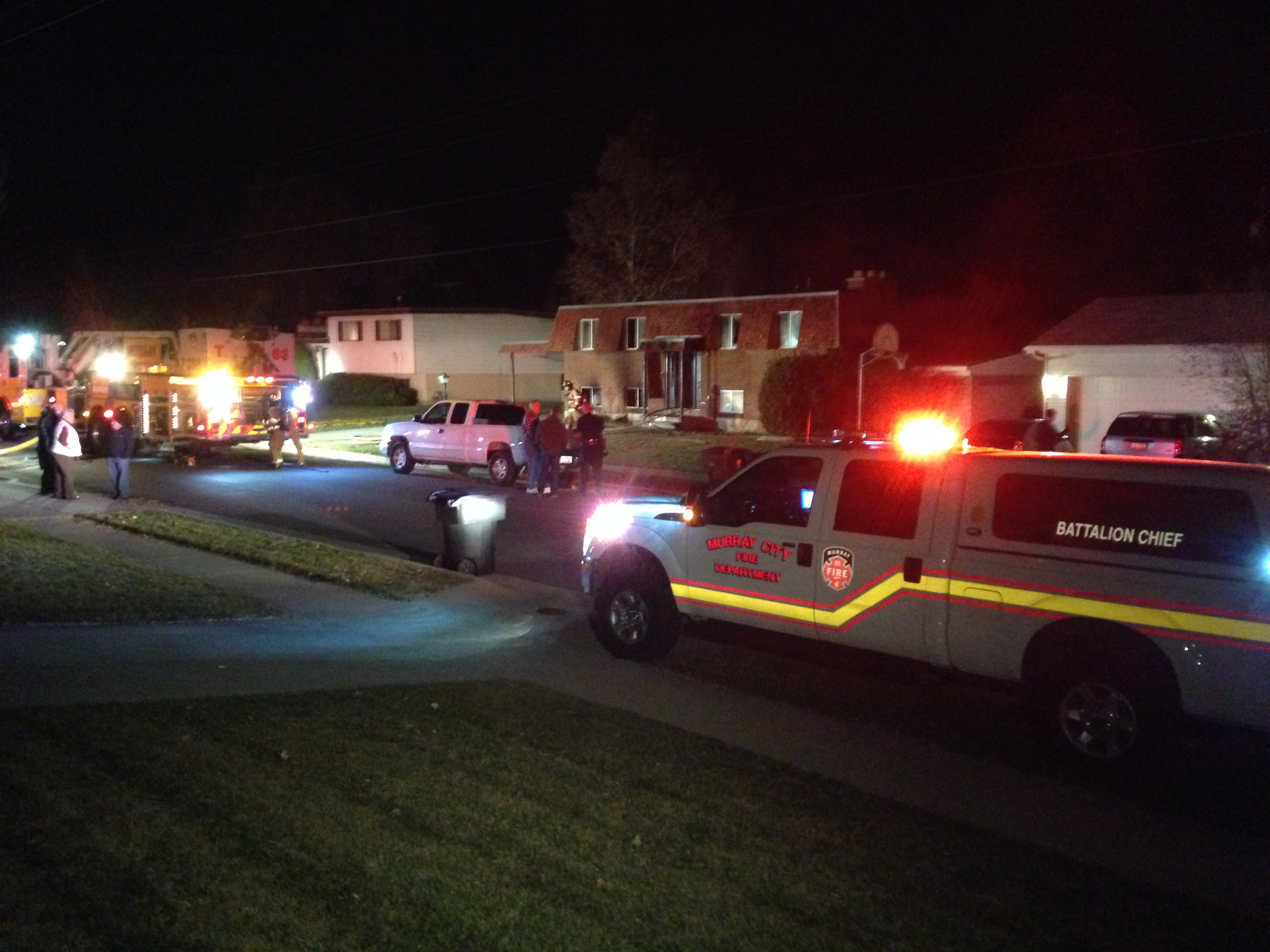 The fire broke out around 7:15 near 5800 S 600 W.  Murray Fire officials told FOX 13 relatives and friends were visiting the family who lives at the home when the fire started.

All of the people in the home were able to escape safely, but a dog died in the fire, officials said.

Damage is estimated at $150,000 and the cause of the fire is still under investigation.