Who’s the actor who appears at the beginning of new ‘Star Wars’ trailer? 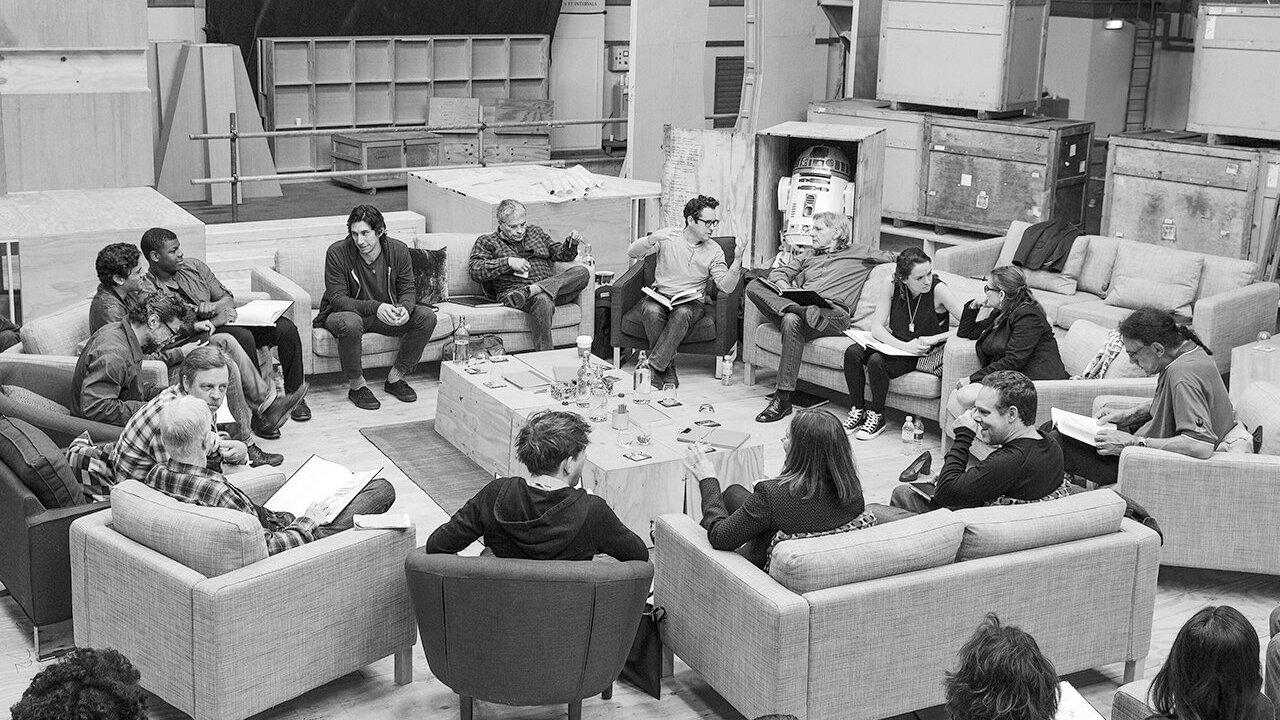 Yes, the cast for the upcoming “Episode VII” is huge and packed with big-name stars, including franchise veterans Harrison Ford, Mark Hamill and Carrie Fisher.

But in the new teaser for “The Force Awakens,” which nearly broke the Internet when it was released Friday, it’s Boyega who’s featured.

In the first 25 seconds, a chilling voice announces that “there’s been awakening.” And then, in a great bit of editing, we see Boyega pop up on screen, startled, sweaty and in a Stormtrooper suit.

What does that mean? Only time and/or director J.J. Abrams will tell. We still don’t know exactly who Boyega is playing in “The Force Awakens,” but clearly he’s integral to the story if he’s opening the biggest trailer of the year.

As we countdown to Boyega’s appearance alongside Daisy Ridley, Oscar Isaac and more in “The Force Awakens,” here’s what you should know about the actor:

1. He hails from London.

The young actor was born to Nigerian parents in Peckham, London, and studied performing arts at South Thames College. From there, he trained at The Identity School of Acting and took to the stage at London venues like the National Theatre and the Tricycle Theatre.

2. You know him best from “Attack the Block.”

For those who’ve seen 2011’s sleeper hit “Attack the Block,” Boyega is a huge selling point for “The Force Awakens.” The premise for “Attack” is kind of crazytown, as it follows a group of streetwise kids who battle aliens that descend upon South London.

But Boyega completely owns the role of Moses in the film, turning “Attack” into a must-see. Even more impressive, “Attack” was Boyega’s first feature film role.

As Vanity Fair has explained, if “it’s a lightsaber-swinging Jedi we want, then Boyega is simply the man for the job. For his credentials, you need only look at his most prominent film to-date, the cult sci-fi hit, ‘Attack The Block.’ ”

3. His first role was as a leopard in a school play.

Boyega has harbored aspirations to act since he was very young and recalled to Interview magazine in 2011 that it was an elementary school play that turned him on to the art form.

“I went on all fours, and I was playing this leopard, and I gave him character breakdown, and I was doing the work and doing the research and creating a character,” he said. “That is the greatest feeling ever. When you’re young and you’re like, ‘Oh, this is quite cool, and I really, really want to do this.’ ”

With rumors running hot that the studio was about to unveil a Black Panther movie at the annual comics-centric event, Boyega stoked the flames with tweets that he was “aiming” for the role.

Marvel’s Black Panther was one of the first black superheroes in mainstream comic books, and Wakanda was his home.

Although the role wound up going to Chadwick Boseman, that wasn’t for Boyega’s lack of effort.

You’ll notice that it’s now much harder to find Boyega on Twitter — and there are some theories as to why — but his Instagram feed is not only a glimpse behind-the-scenes of “The Force Awakens” but also into the actor’s personal life. One of our favorite snapshots is with his co-star Daisy Ridley: