Experts provide tips on how to improve air quality 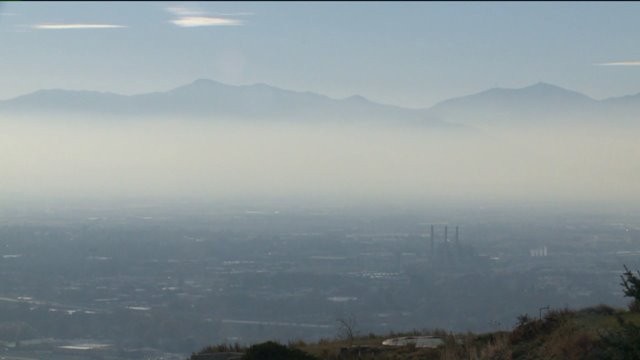 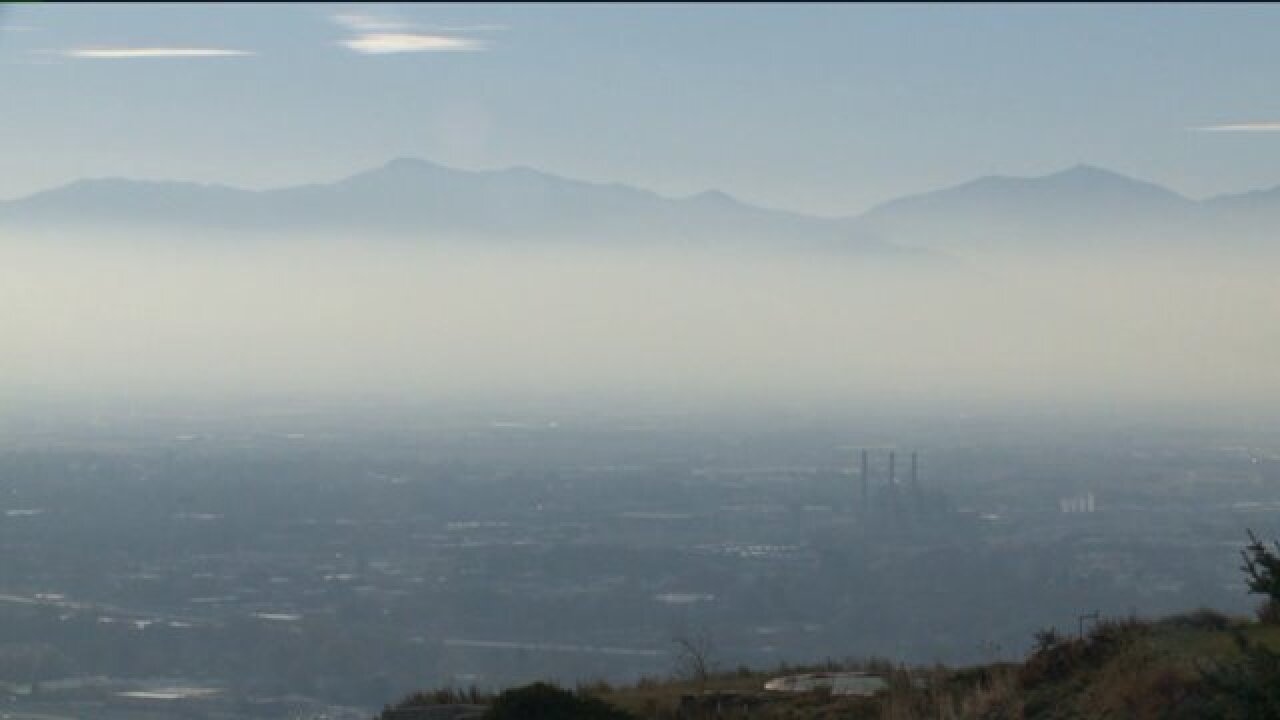 UCAIR is a local nonprofit group geared toward educating the public on how to reduce their emissions.

“We hope during the inversion season it will be a powerful way to help Utahns understand their own role,” said Ted Wilson with UCAIR.

UCAIR’s new website asks Utahns to take their pick of several measures to help reduce their emissions to improve air quality. Ideas include carpooling, taking public transit or just lowering the thermostat by a few degrees during the winter.

“We're not asking people to change lifestyles or quit driving their cars. We’re not on the lecture circuit we’re on the request circuit,” Wilson said.

Matt Pacenza from Heal Utah, support's UCAIR's efforts, but he said but simply asking the public to make better choices might not produce results.

“There are many other roles to play as well and some require not just encouraging good decisions but mandating them,” Pacenza said. “Encouraging people to make better decisions is important, but there’s times when we need to make rules and we need to require folks to, let’s say buy a cleaner car or buy cleaner gasoline or not wood burn, or to require our industries to put in place the most modern pollution control equipment.”

Another function of UCAIR is to issue grants to other groups and programs also working toward cleaner air.

“It’s really a testimony the enthusiasm of the community we try to help those groups as much as we can with funding and we just gave away about $200,000,” Wilson said.

The Division of Environmental Quality recently issued UCAIR a grant of about $750,000with the hope that it will succeed in getting the message out.

More information can be found on UCAIR’s website at: http://www.ucair.org/