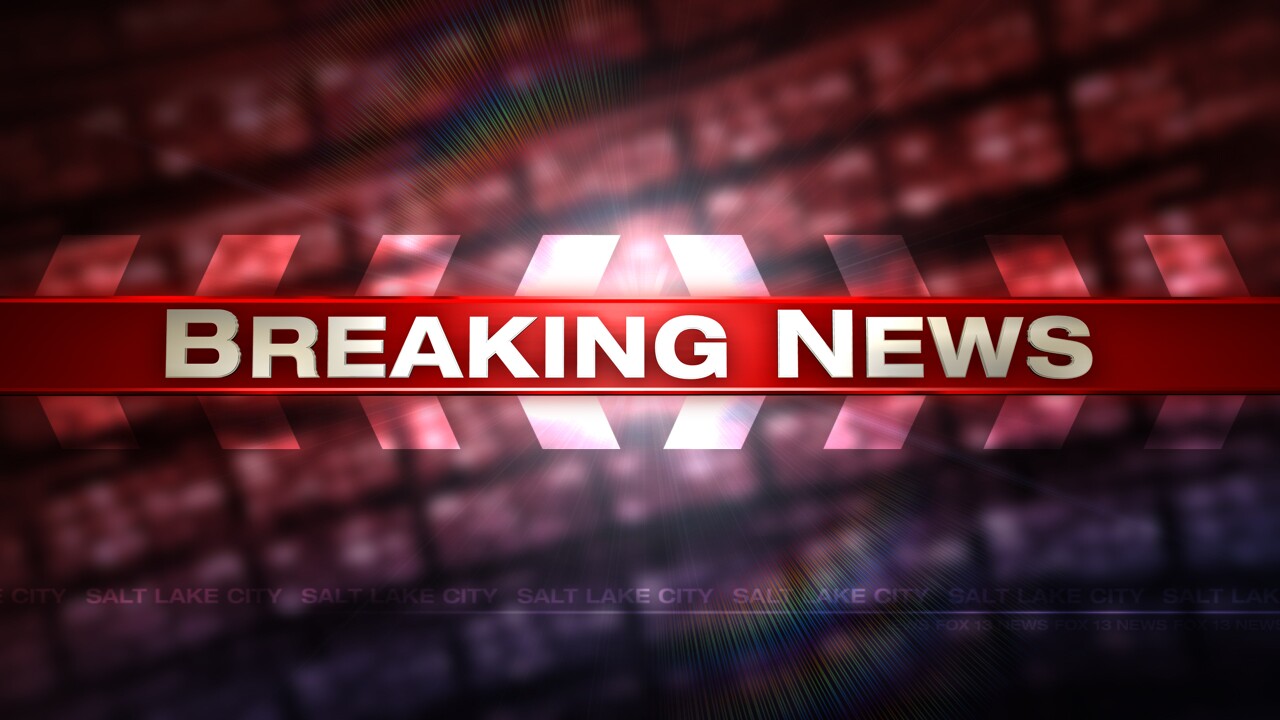 PLEASANT VIEW, Utah — A 16-year-old girl was taken to a hospital Wednesday afternoon after she was hit by a truck at Weber High School.

Pleasant View Police Chief Ryon Hadley said it happened in the school’s east parking lot. According to Hadley, a boy was driving a pickup truck when a female friend jumped up on the hood of the truck, blocking the driver’s view.

As a result, Hadley said, the truck hit two 16-year-old girls who were walking in the parking lot. One girl was pulled under the truck.

Weber School District spokesman Nate Taggart said the girl who was pulled under the truck was taken to a hospital as a precaution, but she did not suffer any life-threatening injuries.

Hadley said the other girl was knocked away from the truck and was not injured.

As of 4:30 Wednesday afternoon, the accident remained under investigation to determine if any charges or citations will be issued.