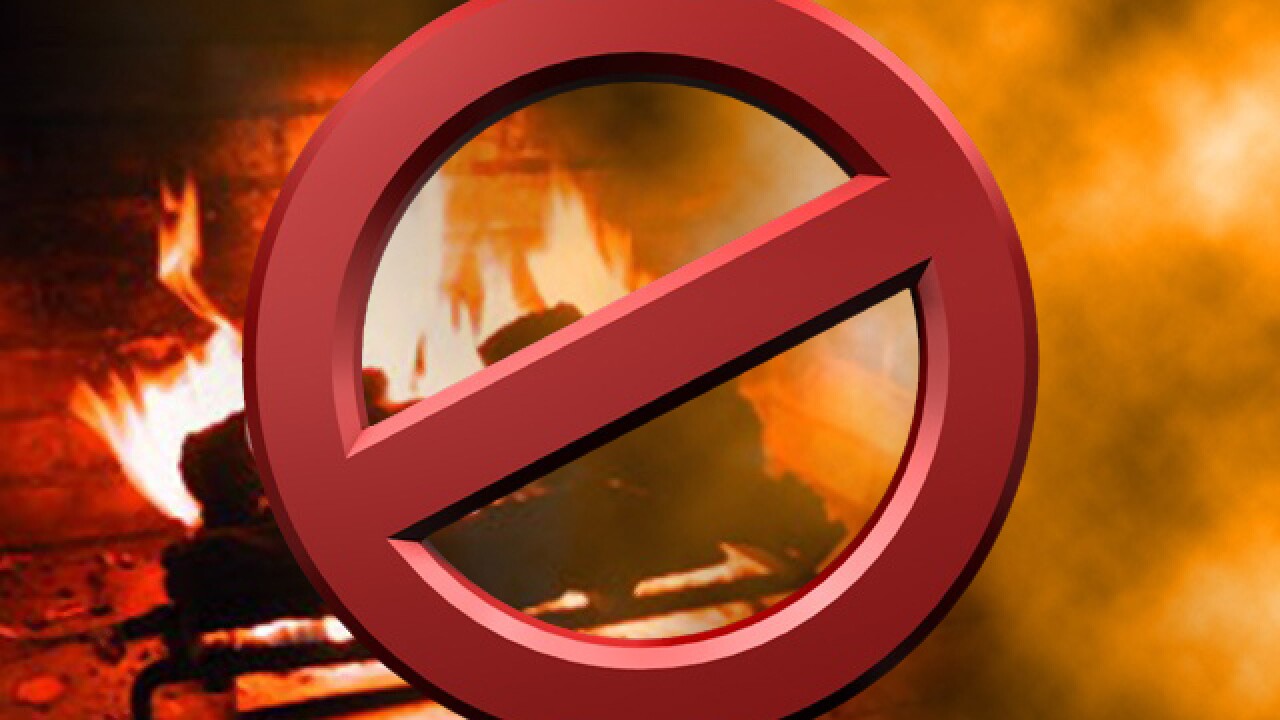 SALT LAKE CITY -- The Utah Division of Air Quality will travel the Wasatch Front and beyond asking for public opinion before they decide if they will ban nearly all wood burning between November 1st and March 15th.

The reason: wood burning emits particulate pollution at a far greater rate than equivalent amounts of energy expended in modern automobile engines, industrial plants and other contributors to the infamous annual inversion in Utah’s most populous Northern Valleys.

“I’m really excited about this,” said Erin Mendenall, a Salt Lake City Council Member who serves on the Air Quality Board.

Mendenhall got involved with politics as a clean air advocate. She said her biggest concern is the potential for low income residents to suffer.

“I want to hear from families who can’t afford heating,” said Mendenhall, saying she hoped to advertise programs that provide assistance to such families to pay for heat.

John Mortenson with Energy Distribution Systems told the Board a rule banning wood burning will severely harm businesses like his that specialize in wood stoves and fireplaces.

“To be asked to give 100 percent compliance to a complete burn ban is not reasonable,” said Mortenson, “I think a balanced and proportionate measure would be more appropriate."

The proposed rule has exemptions built in for residents who rely solely on wood burning for heat. It also exempts ski resorts, condos, and other buildings above the inversion layer, and restaurants and other businesses that rely on wood-burning for their food preparation.

The Air Quality Board voted unanimously to hold public meetings in each of the seven counties that would be impacted if the rule went into effect.

The full proposal presented to the air quality board can be read here. [PDF]