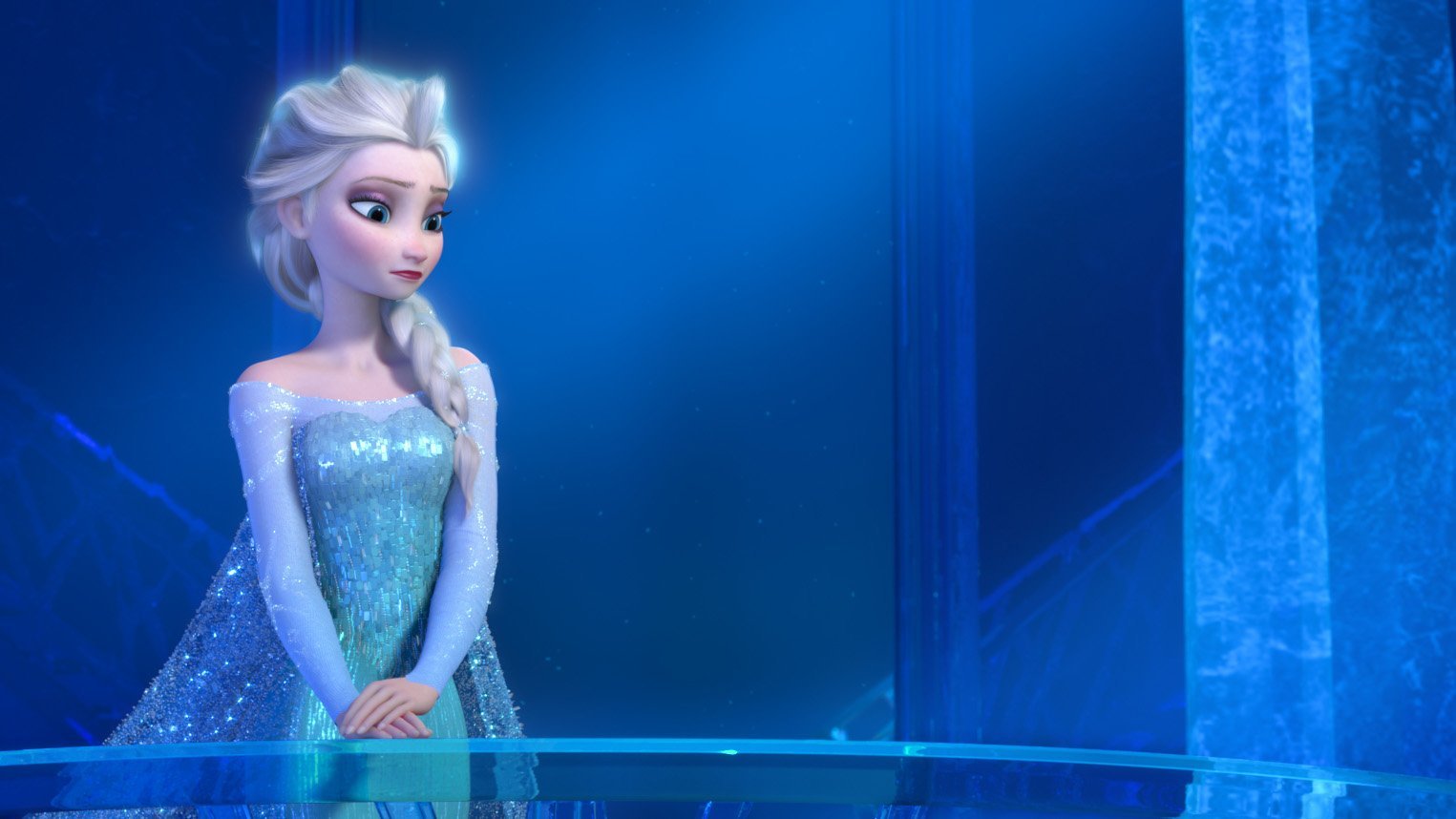 If you want more “Frozen,” plan to see “Cinderella” in March.

Walt Disney Studios announced that its “Frozen”-inspired short film, “Frozen Fever,” will bow in theaters next year in front of its live-action version of “Cinderella.”

“Frozen Fever” isn’t exactly the sequel we’re all waiting for, but it’s close.

The short film reunites the award-winning creative team behind the 2013 blockbuster, including directors Chris Buck and Jennifer Lee.

Robert Lopez and Kristen Anderson-Lopez, the duo who gave us the ironically titled “Let It Go,” have also committed to supplying a new song for “Frozen Fever.”

The original movie told the story of a princess named Anna and her older sister, Elsa, whose icy powers drove a rift between the siblings and threatened the survival of their homeland.

Throw in a talking snowman named Olaf and an outdoorsy companion named Kristoff, and you have “Frozen,” has earned more than $1.27 billion worldwide.

In “Frozen Fever,” Anna, Elsa, Olaf and Kristoff are all reunited for Anna’s birthday, which may be put at risk because of Elsa’s chilly abilities.

For those who’d rather wait for a real “Frozen” sequel, we wouldn’t recommend holding your breath.

“Frozen” star Idina Menzel, who voiced Elsa, stirred hope this week that a sequel was in fact in the works, but she’s since clarified that she doesn’t know that for sure.

“You know, I have no idea,” Menzel told the “Today” show Monday. “I just assumed that because it’s so successful, that’s what they’re up to!”