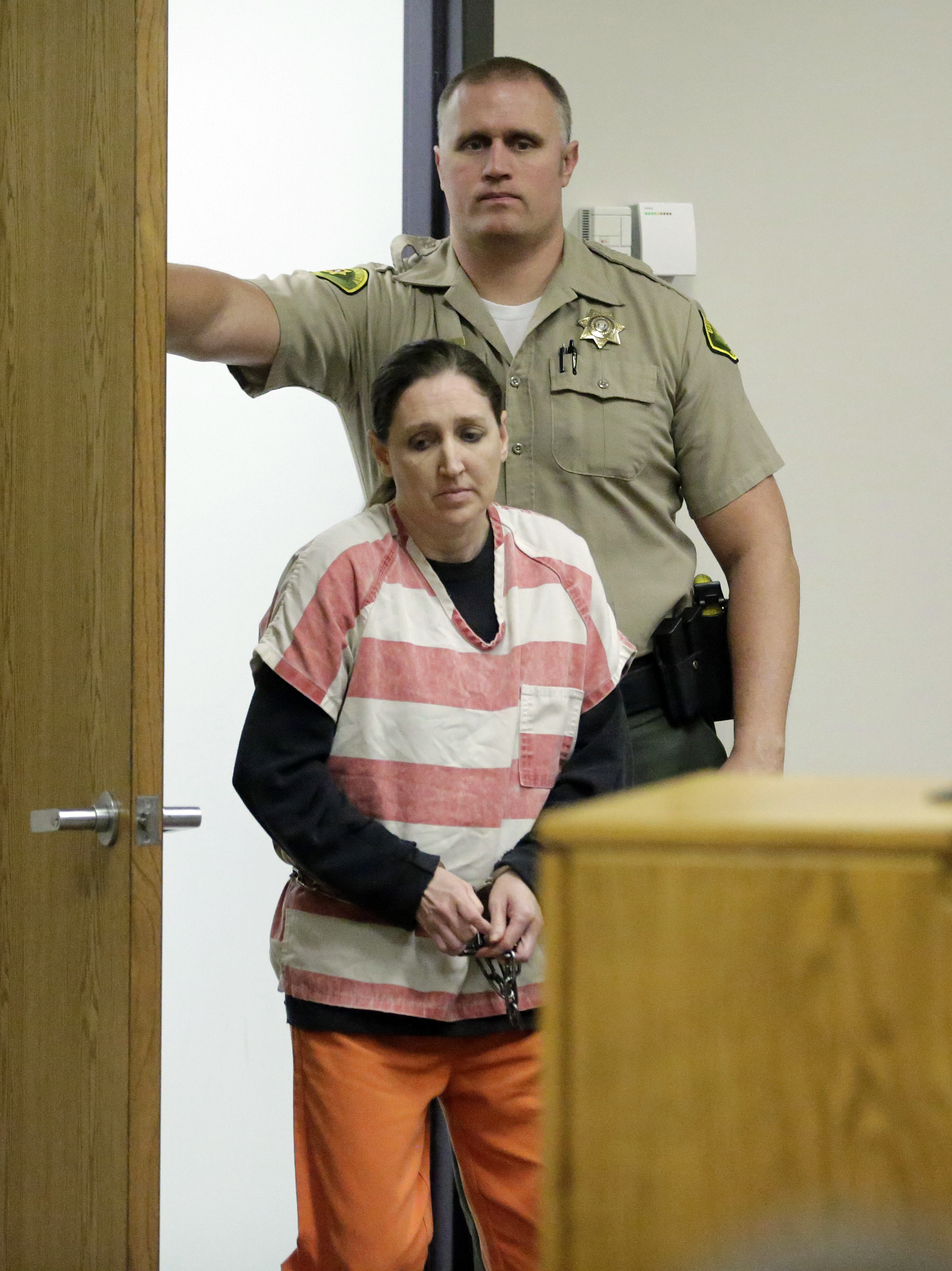 PROVO, Utah -- A Pleasant Grove woman accused of killing six of her newborn babies, waived her right to a preliminary hearing in a court appearance in Provo Monday morning.

Megan Huntsman, 39, is facing six counts of first-degree murder for each of her infants she allegedly murdered.

“This is a significant case, unique to our county, both in its heinousness and the number of victims so the rules don’t apply.” -Jeff Buhman,Utah County District Attorney

Huntsman, was arrested on April 12 after her estranged husband found a baby's body hidden in the garage of their Pleasant Grove home.

Police say Huntsman suffocated or strangled six newborns between 1996 and 2006, and that she was addicted to methamphetamine during that time period.

During Monday’s court hearing, Huntsman appeared briefly in the 4th District Court to inform the judge she was waiving her preliminary hearing, which was scheduled for Thursday.

“This is a significant case, unique to our county, both in its heinousness and the number of victims so the rules don’t apply,” Buhman said.

Huntsman’s arraignment has been set for Jan. 26 where she is expected to enter a plea.

Woman charged with six counts of murder in infants' deaths