Study lists the 10 most dangerous places in Utah 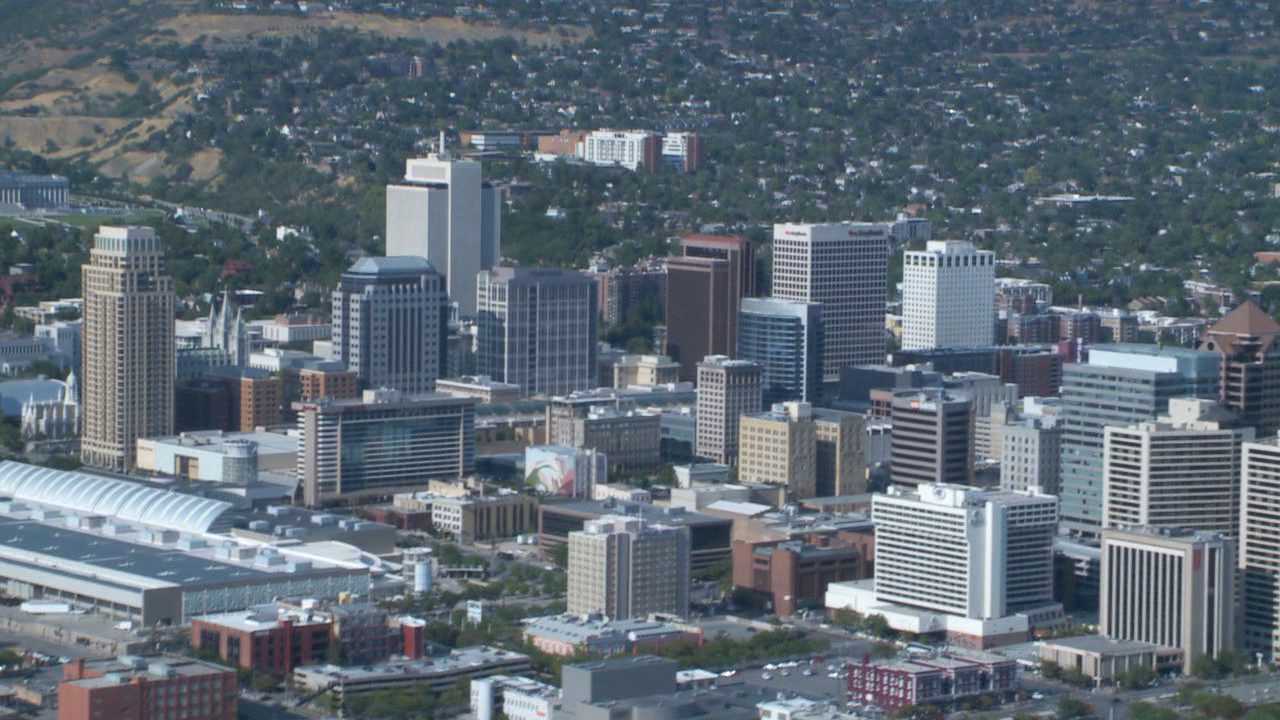 SALT LAKE CITY – When many think of Utah, crime may not be the first thing that comes to mind.

In fact, according to the FBI’s uniform crime report, Utah is one of the safest states in the U.S.

But that doesn’t mean our state is crime-free.

The real estate blog, Movoto, has just published its rankings of the 10 most dangerous places in Utah.

The blog stated it looked into Utah’s cities with more than 10,000 residents.

The 10 Most Dangerous Places in Utah: