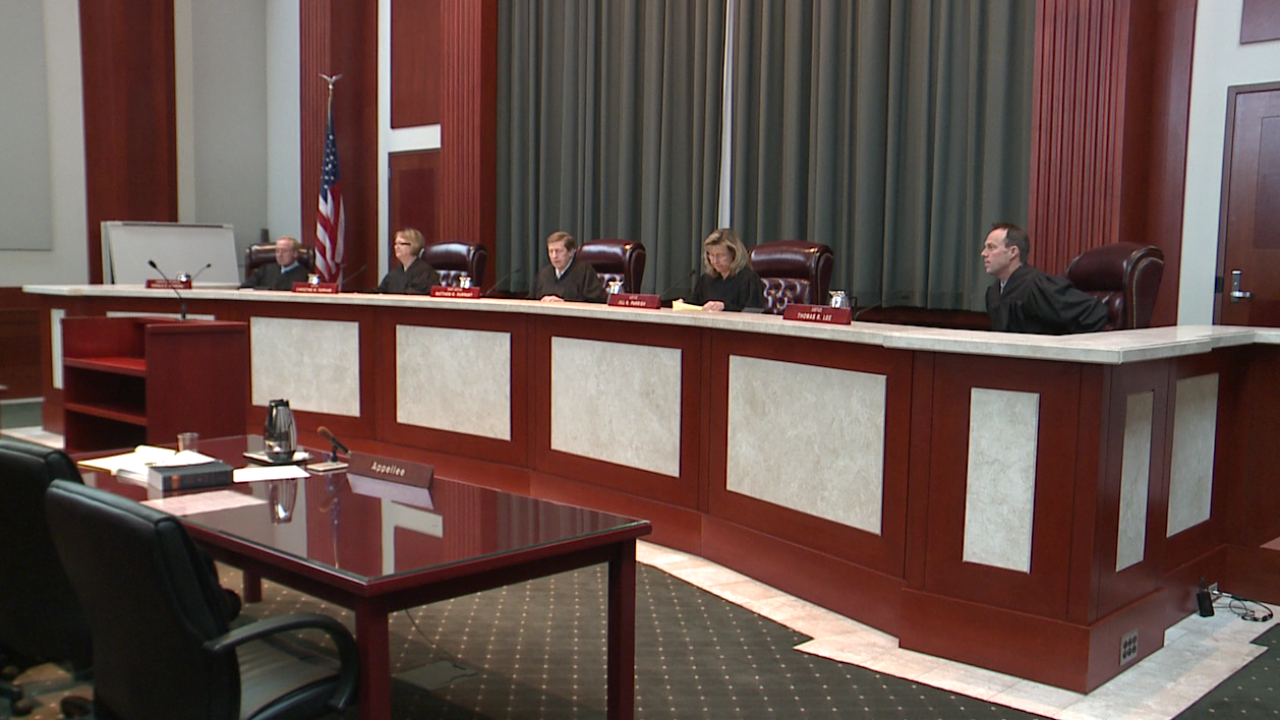 SALT LAKE CITY — The Utah Supreme Court has reinstated a legally contested marriage between a woman and her late-husband.

In a ruling handed down on Tuesday, the state’s top court ruled that Janetta Gardiner could be married posthumously to Kenneth Vanderwerff. The court ruling said the two were in a romantic relationship from 2007 until Vanderwerff died in 2010 at age 78.

Vanderwerff had no kin, the ruling said, and Gardiner filed to be married to him in a “common-law” union a month after his death. A judge granted it and also made her executor of his estate. Cousins of Vanderwerff sought to intervene and the case made its way to the Utah Supreme Court.

“Where a petitioner seeks a posthumous determination of an unsolemnized marriage, he or she must serve process upon the estate of the deceased. In this
case, Ms. Gardiner waived service on behalf of the estate as the personal representative of Mr. Vanderwerff,” the court said.

Read the entire ruling by the Utah Supreme Court here: