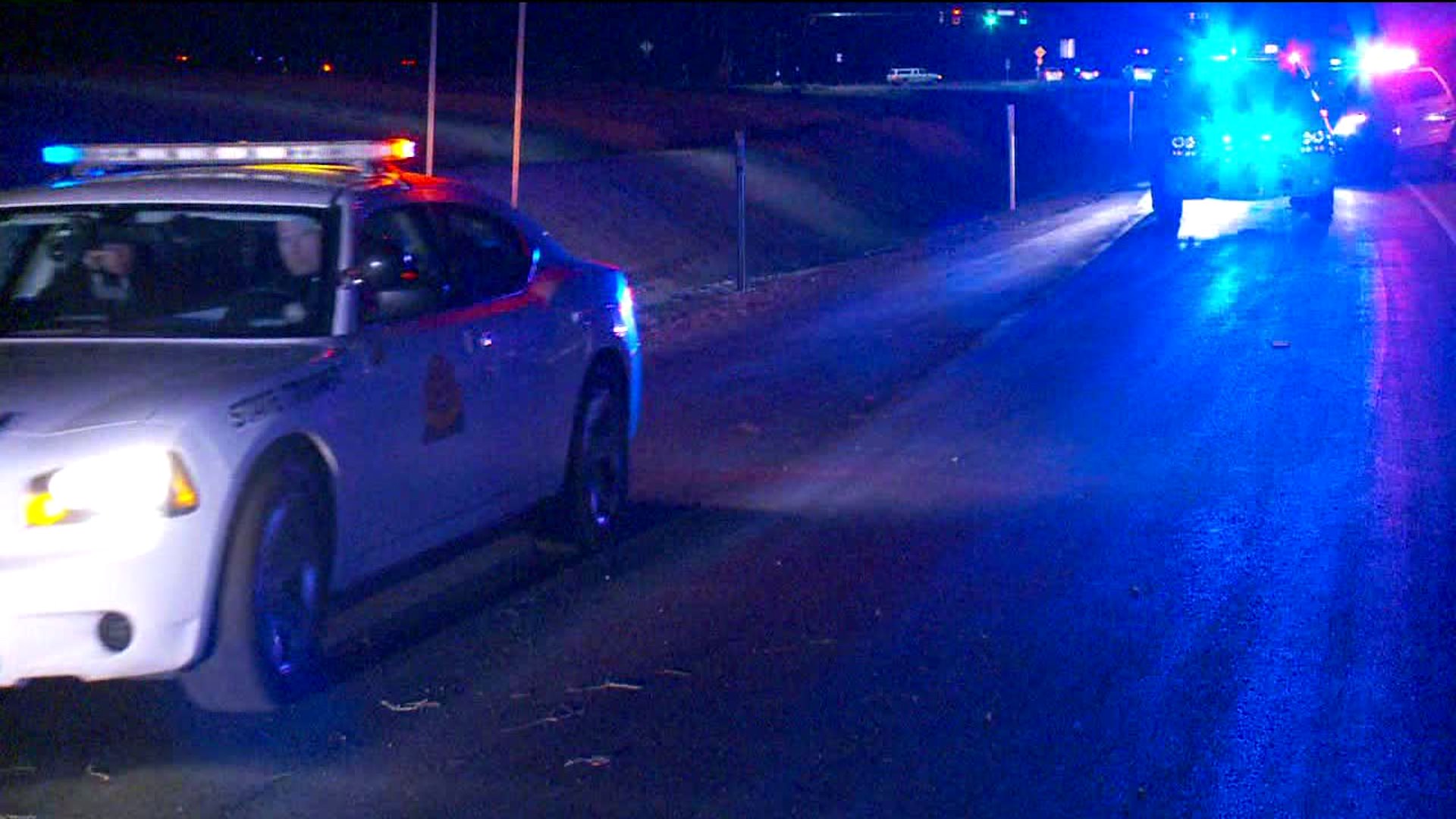 EAGLE MOUNTAIN, Utah – A prison parolee is back in custody after slipping out of his handcuffs, stealing a police vehicle and leading authorities on a wild chase through Utah County.

Officials said a passerby on his way home, who just happened to be Utah National Guard Staff Sergeant, helped take him in.

Officials handcuffed him and put him in the back on the patrol car barefoot.

When an officer went into Ellison’s house to get the man a pair of shoes, Ellison was able to undo his seat belt, slip his legs through his restrained arms, hop into the driver’s seat and speed off.

Deputies chased Ellison and their stolen vehicle until they were able to stop him by spiking the tires.

Officials said Ellison drove toward the Ranches andSilverlake area on the east side of Eagle Mountain and went north and then east on SR-73.

The chase reached speeds of up to 90 mph and Ellison drove into oncoming traffic at one point.

When authorities stopped their stolen truck, Ellison got jumped out and ran.

Officers said he tried to steal another vehicle to get away but the Utah National Guard Staff Sergeant tackled him.

“I was already kind of doing a dance with him in the middle of the road,” SSG. Brian Udy said. “He continued towards me, I then veered with him towards the right, tackling him into a Bluffdale City police vehicle. My military training, tactical training automatically just kind of kicked in instinctively and just went into ‘go mode.'”

“While only 23 years old, Ellison already has an extensive criminal history. He has multiple arrests and convictions for child abuse, burglary, theft, evading police,and providing false personal information to police. He will be booked into jail on numerous charges related to this incident, including vehicle theft, evading, driver license and other traffic violations. This investigation is still active and other charges may also be filed.”