UTAH – A Utah Highway Patrol trooper’s vehicle was struck after the trooper pulled an elderly woman over, but rather than cite her the man worked with other troopers to get the woman to a hospital so she could be with her gravely ill son she believed to be dying.

According to information from the Utah Highway Patrol, Trooper Jeff Jones stopped 87-year-old Helen Smith for a traffic violation on December 5 around 8 p.m. in Millard County.

The woman was traveling from Panaca, Nevada to visit her son, who she thought was in a hospital in Salt Lake City. After the trooper issued the woman a warning, she put the car in reverse and backed into Jones’ patrol car. After the collision, she told the trooper she had very bad eyesight and could hardly see as she drove.

Jones told the woman it wasn't safe for her to be behind the wheel, but rather than go about his business he decided to help. He contacted her family and learned the woman’s son was actually at Ogden Regional Medical Center rather than in Salt Lake City as Smith had said.

After arranging for the woman’s vehicle to be driven to a safe location, Jones drove the woman to Juab County, where Trooper Jared Jensen picked her up and drove her to Utah County. Trooper Chris Bishop took over from there, transporting her to Salt Lake County to be picked up by Trooper Andrew Pollard.

Pollard, who lives in Layton, was at the end of his shift. Rather than involve troopers from Davis and Weber counties, the trooper drove the woman to the hospital and then ended his shift. It took about 3.5 hours for the train of troopers to transport the woman to see her son.

Sgt. Todd Royce of the Utah Highway Patrol spoke about the actions of those troopers.

He said: "We as law enforcement officers out there and troopers... we're humans first, you know? We understand that people need help in different situations, and we are willing to help out."

Officials provided photos of three of the four troopers involved, which are available in the photo gallery below. See the video above for footage from the traffic stop recorded by the vehicle's dashboard camera.

The press release from UHP states: “Jones was not directed by a supervisor to do this. He recognized an urgent need and provided a solution. He saw this as a service that needed to be rendered and acted. It was the right thing to do.” 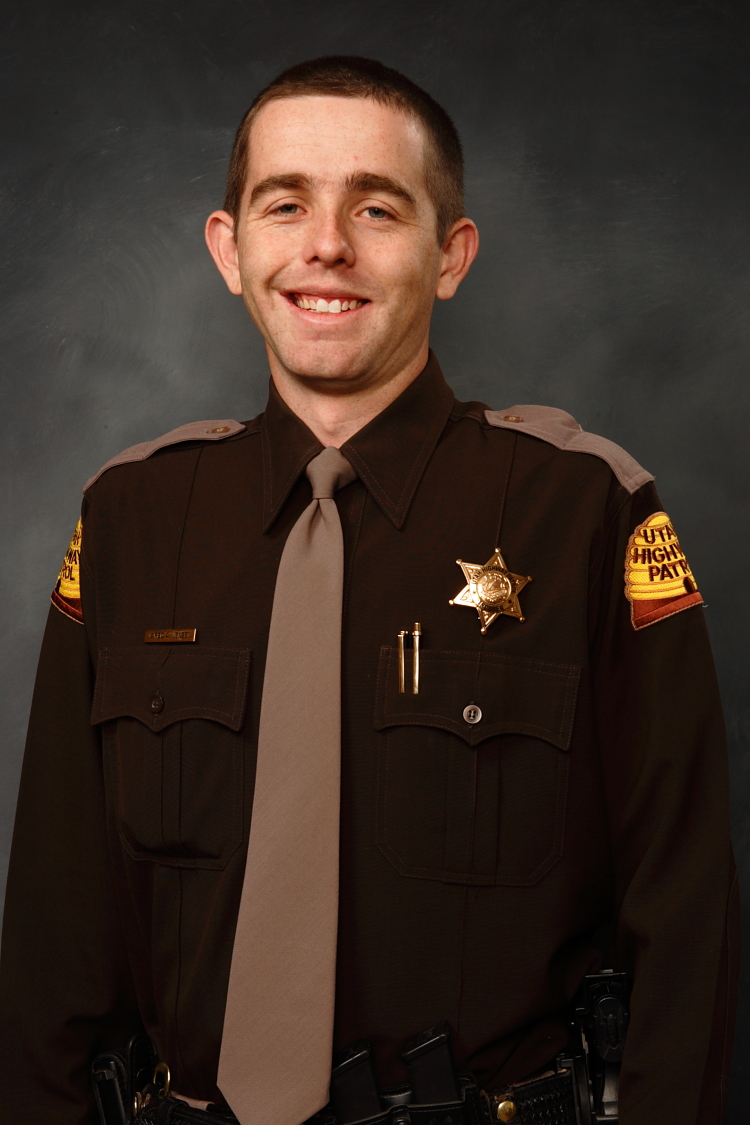